Come experience paradise living at its best in this one bedroom one bathroom privately owned condo in Tuscany at Innisbrook. This carefree style living awaits your arrival. Adorable, pristine condition with a large living room and large master bedroom with huge walk-in closet. This unit features 2 TV's, New bathroom toilet, and crown molding thru-out. Enjoy the peaceful environment on the screened lanai. No more yard work or snow shoveling when you come to this little slice of sunshine! The beautiful clubhouse has it all, including conference room, theater room, billiard room, large party room with full kitchen and more. Heated pools, including the jacuzzi, fitness center, playground, basketball, car wash and grilling area. ***** NOTE: This unit is a 90 day minimum stay!******

Palm Harbor was originally called Sutherland, a shortening of Southern Land and Development Company, the group that originally platted the community as Sutherland, Hillsborough County, in 1888. The name was changed to Palm Harbor in 1925. Palm Harbor was originally settled by area pioneers including the Thompsons ca 1865, the Whitehursts, the Hollands, the Tinneys, the Suttons, the Rivieres, the Bensons, the Roberts, The Billgores, The Severs, The Allens, the Aldermans and the Wilsons. J.C. Craver was the first Northerner to permanently settle in this portion of Hillsborough County. According to Craver's diary, still in the family, he came here in the winter of 1877 upon the advice of his physician. A post office commission under the name of Bay St. Joseph was granted in 1878, this being the earliest written record of the community. The name Bay St. Joseph was used only a short time before Yellow Bluff replaced it. But that name proved relatively short-lived, as a few years later its negative connotation with the yellow fever epidemic gave way to its present name. Palm Harbor was originally called Sutherland after a post office was granted in 1888, the same year the railroad came through. Sutherland boasted two beautiful hotels, the larger one becoming Southern College in 1902. It sat high on the bluff overlooking Sutherland Bayou and the Gulf of Mexico. Sutherland was thought to be named after the Duke of Sutherland, who visited these parts after landing at Tarpon Springs in 1887. Local pioneers dismiss this coincidence, pointing out that the name Sutherland is a shortening of Southern Land and Development Company, the group which originally platted the community in 1888.

Palm Harbor is located 35 km north of downtown St. Petersburg and west of Tampa. It is a largely residential community with several concentrations of commerce. Downtown Palm Harbor, north of Tampa Road between U.S. Highway 19 Alternate and Omaha Street hosts many small shops and eateries along with a handful of historic buildings. U.S. Highway 19, a mile or two east of downtown, offers access to higher concentrations of commerce, with an array of national chain restaurants and retailers. One entrance to Innisbrook Resort and Golf Club, a nationally regarded golf course is found on U.S. 19.
The historic downtown district of Palm Harbor, at Florida Avenue and Alt. US 19 and CR 1, has numerous festivals and craft fairs. Old Palm Harbor Main Streets, Inc., a 501c3 not-for-profit organization, hosts their signature event the first Friday of every month. "Palm Harbor's First Friday Celebrations" are a popular community event for youngsters and adults alike. There are rides and games for the children, with opportunities to dine on food from the many local restaurants, enjoy local artists and crafters displaying and selling their wares. Annually, the first Sunday in October marks when the "Taste of Palm Harbor" festival is held. The event is presented by the Palm Harbor Junior Women's Club with the proceeds benefiting their "Making a Difference" grants & scholarships program. The Taste of Palm Harbor traditionally offers live music and the tasting of samples from over 20 local restaurants, many of which make seafood their speciality.

Palm Harbor has various recreational amenities. The area is home to John Chesnut, Sr. Park, located in the East Lake region, as well as H.S. "Pop" Stansell Park, located to the west of Palm Harbor Boulevard and overlooking St. Joseph's Sound. The Palm Harbor Community Services District also manages several sport complexes in the community: Steve Putnam Park, Palm Field, and Sunderman Recreation Complex. The community activity center is located at ******** th Street, managed by the District's parks and recreation department. This facility was originally constructed by Pinellas County in the late 1990s as a senior recreation facility, however lacked the funding to remain open and available to the community. The District received the property in 2004, and started youth, teen and adult programs, youth summer camps and community services.

Palm Harbor is also the home to the White Chapel. This historic facility, which was under Pinellas County ownership previously, lacked the funding to keep its doors opened and was given to the Palm Harbor Community Services District in November 2012. Now managed by the District's parks and recreation department, the Chapel was completely restored and is the site for many banquets, weddings and community special events. Harbor Hall, the banquet facility built next to the Chapel, also serves as a banquet and recreational space.

END_OF_DOCUMENT_TOKEN_TO_BE_REPLACED 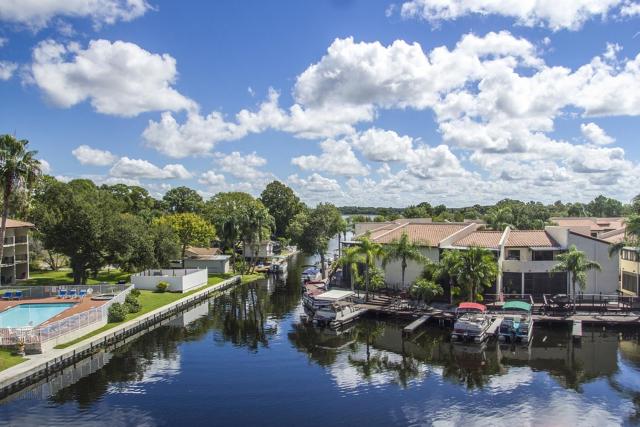 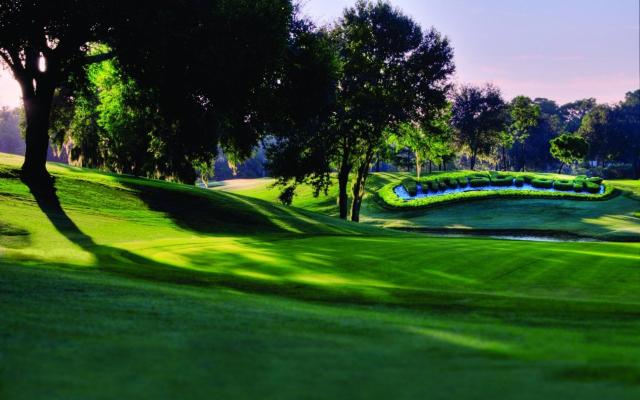 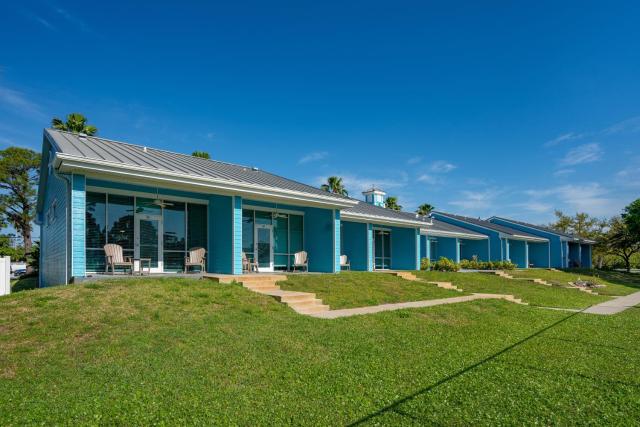 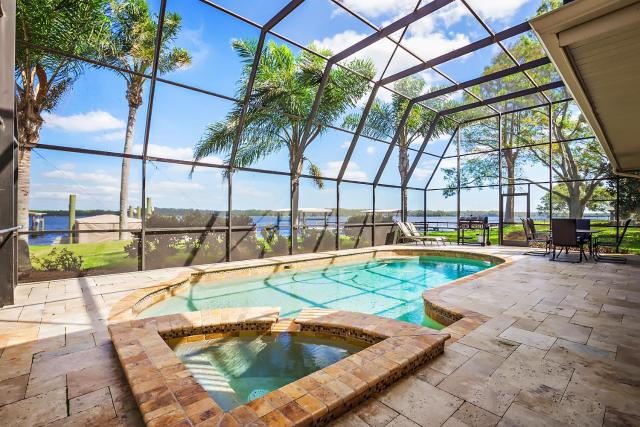 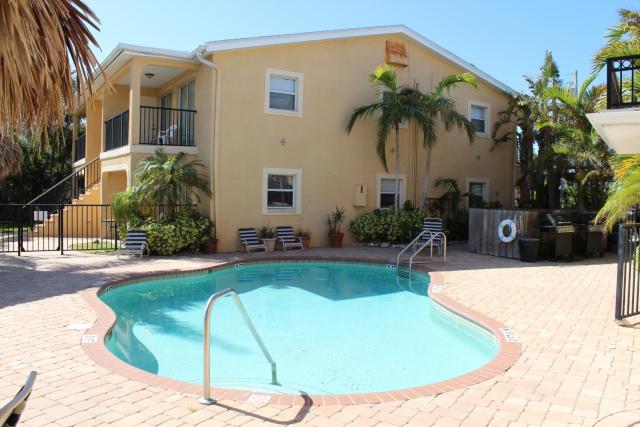 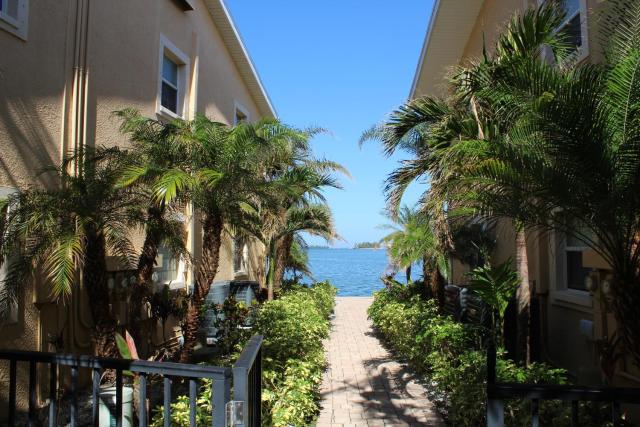 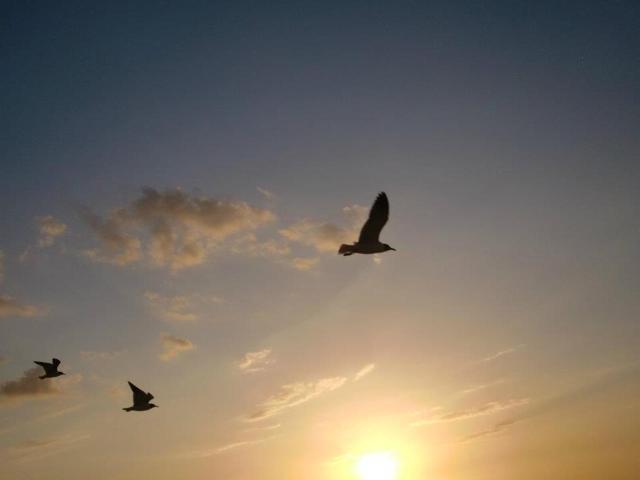 Come experience paradise living at its best in this one bedroom one bathroom privately owned condo in Tuscany at Innisbrook. This carefree style living awaits your a...

You already have a booking confirmed for these dates:

-
Check booking
Do you want to proceed with your booking request to Carrie anyway?
yes, send request
no
Uuuuups