Nice, naturally iridescent, is getting ready to welcome the 10th Pink Parade
by misterb&b 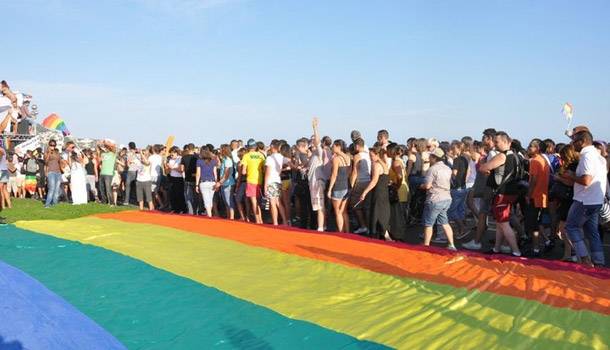 And of 10! Tenth edition of the Pink Parade of Nice this year. This great march of lesbian, gay, bi and trans visibility on the Côte d'Azur should once again bring together several thousand people in the streets of Nice on Saturday 13 July, particularly motivated by the idea of celebrating the introduction of marriage for all!

TheNice Pink Parade, now jointly organized by the AGLAE association and the Centre LGBT Côte d'Azur, will mark the opening ofa week of events, in partnership with the Europride, which takes place from July 10 to 20, a little further west, in Marseille.

And apart from the annual Pink Parade, there is no shortage of gay events: Rainbow Power or Dolly evenings, the gay and lesbian film festival In & Out (the 5th edition took place in April 2013) or the LGBT film festival Polychromes...

Not to mention that initiatives in the direction of the gay community have multiplied in recent years:opening of the Côté d'Azur LGBT center, launch of agay-friendly welcome charter, Nice Irisée Naturellement, initiated by the Nice Tourism and Convention Bureau to all tourism professionals. Establishments displaying the "Nice Irisée Naturellement" logo, such as hotels, restaurants and stores, have signed a quality reception guide and participated in a training program.

The Nice Convention and Visitors Bureau is one of the few in France to have opened an "LGBT" section on its website, where gay travelers can find information on local gay life and download the guide to the best "Gay Welcoming" addresses in Nice!

See you on July 13th in the streets of Nice for the 10th Pink Parade. And before that, on June 21, the evening of the Fête de la Musique, many gay parties will take place in the city to celebrate the arrival of summer and the introduction of marriage for all! 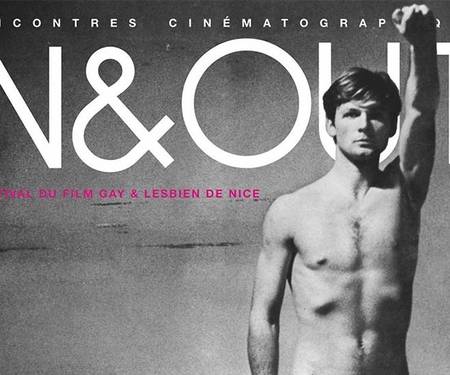 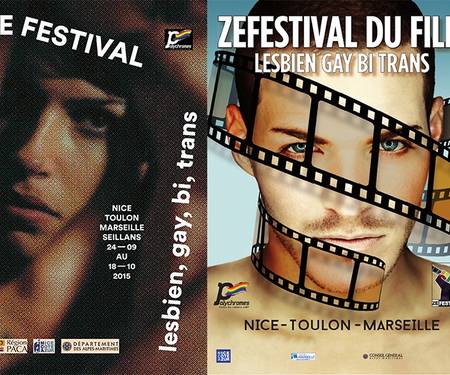 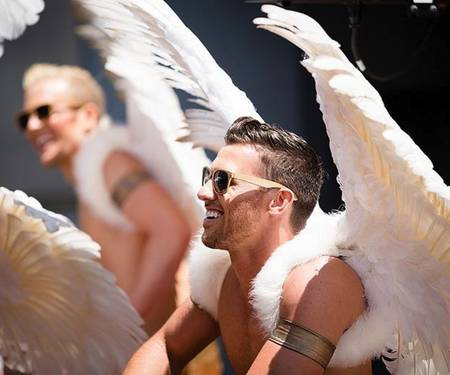 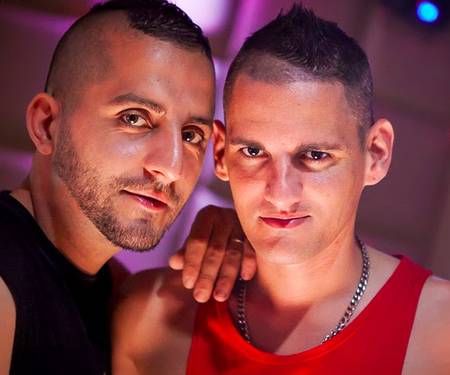 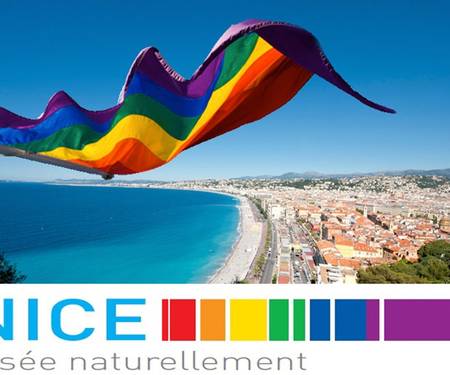 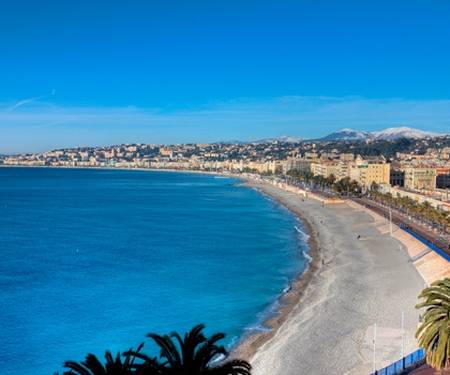 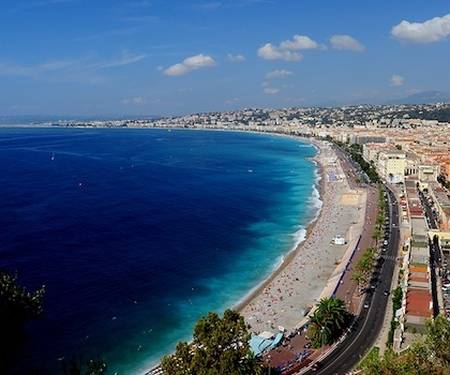