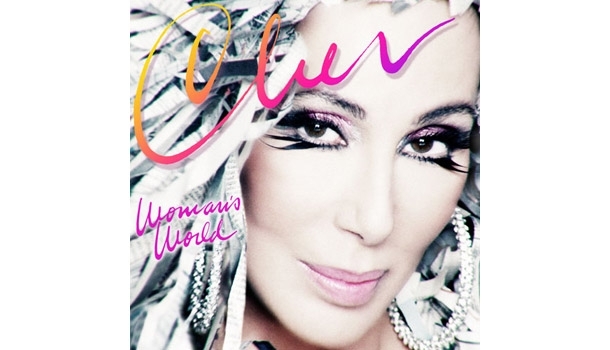 As she prepares to launch her new album in September, Cher will have the opportunity to test her new single Woman's World with her gay fans : she will headline at this year's Gay Pride in New York and will perform on stage, Sunday, June 30 !

The announcement was made yesterday by the organizers of NYC Pride, 44th edition. She will staging on Pier 26, where the outdoor festival celebrating the end of the march always takes place. Dance on the Pier is a charity party that contributes to financing NYC Pride and the local LGBT organizations. Last year, Cindy Lauper opened the parade in the streets of New York.

Cher will perform her new single as well as some of her old hits. Also announced on stage, the Canadian singer Deborah Cox, who sang last year on the Worldpride Concert London.

Cher 's new album, Closer to the Truth, is expected on September 24. This will be her first album since Living Proof in 2002. It contains a song written by Pink. Another song written with Lady Gaga should ultimately not be included on the album.