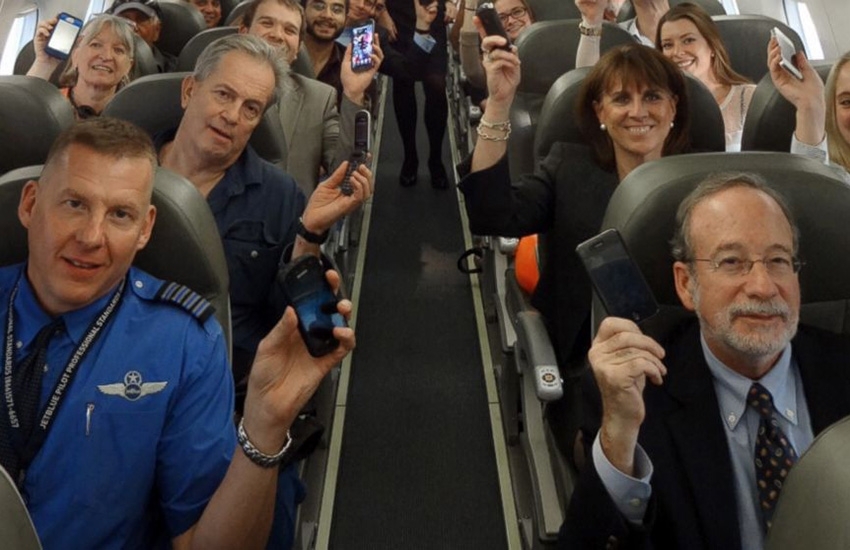 The FAA (Federal Aviation Administration), the American agency in charge of air transportation in the United States, just announced that it will expand the use of personal electronic devices onboard American domestic mainline flights.

Thus, the use of e-books, tablets, consoles, smartphones will be allowed during taxi, takeoff and landing while in "airplane mode".

Passengers will even be permitteds to secure PEDs lighter than two pounds by holding them or securing them in seatback pockets (instead of securing them in an overhead bin or underneath the seat in front of them).

The use of phones for communications remains prohibited without express permission from the crew.

The European Aviation Safety Agency (EASA ) plans to follow the example of the FAA and rapidly allow the use of electronic devices aboard European flights.