America's Tallest Building is officially in New York!
by misterb&b 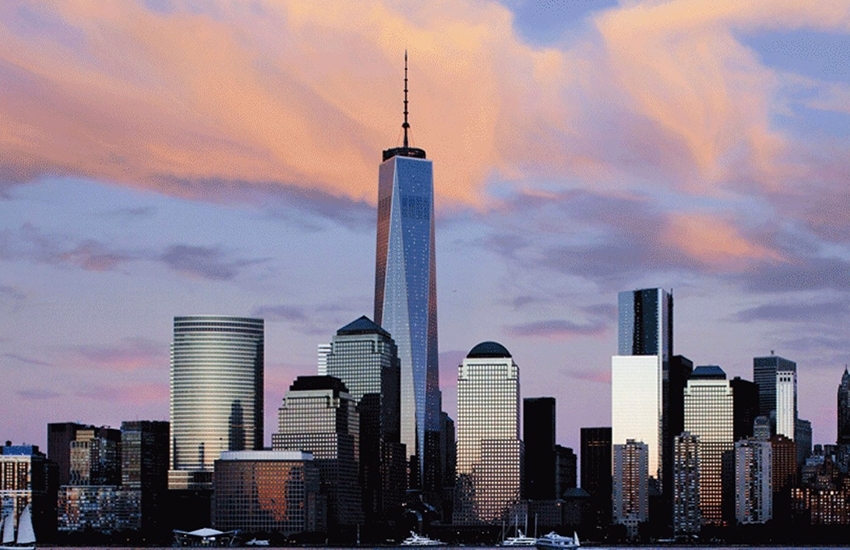 When the construction of One World Trade Center began on the ruins of the twin towers struck down by the attacks of September 11, the architects had seen large : the tower would be the tallest in the world and restore pride to a wounded America .

But in Asia, others had seen even greater (Burj Khalifa tower in Dubai, Makkah Clock Royal Tower Hotel in Mecca) . So if not the tallest in the world, the tower would at least make sure to be the tallest in the United States. But surprisingly, this was to be disputed ! For in Chicago, the Willis Tower and its 1451 feet held the title since 1974. And if the huge antenna placed on top of the One World Trade Center, the New York tower is "only"  1368 feet tall, smaller than the one in Chicago. To the left, the One World Trade Center, to the right the Willis Tower

Yesterday, a panel of skyscrapers  experts, the Council on Tall Buildings and Urban Habitat, put an end to the controversy : he agreed to take into account the 408 feet antenna and officially declared One World Trade Center and its 1,776 feet the tallest U.S. building. 1776 feet, as in 1776, the United States date of birth...

The tower is scheduled to open next year. It will be the third highest in the world after the Burj Khalifa in Dubai (2717 feet) and the Makkah Royal Clock Tower Hotel in Mecca (1972 feet).