Stockholm to Host 2015 EuroGames
by misterb&b 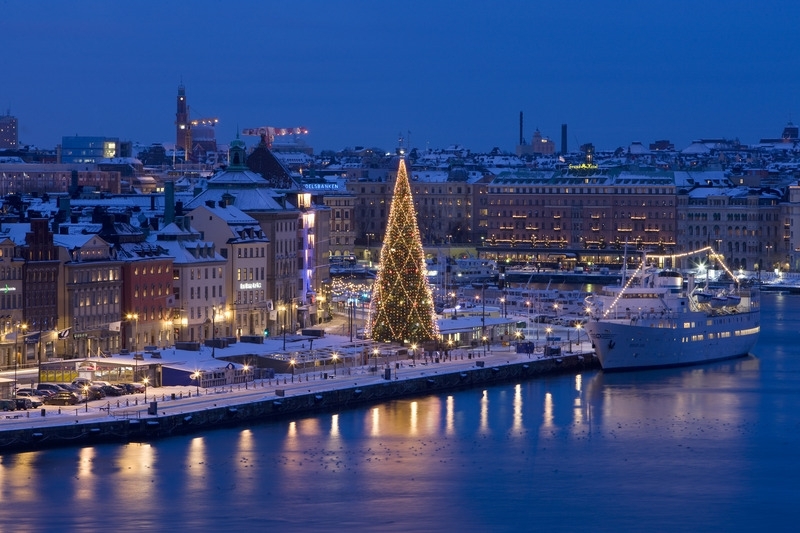 The info is not new but the first press conference presenting the event took place yesterday in Stockholm: the Swedish capital will host the EuroGames, the European Gay  & Lesbian Championships, one of the biggest LGBT events in the world, from 5 to 9 August 2015.

These games were organized for the first time in 1992 in The Hague. The event is likely to attract 5,000 participants and more than 200 000 visitors. The EuroGames are ment  to fight discrimination, encourage integration, and to promote and support the right to pursue one’s sport independently of sexuality.. They are open to all.

The sports program will offer around 25 sports. There will also be a cultural program, with a large number of exhibits, activities and a film festival. The political program will include a conference, seminars and lectures.

Eurogames were already held in Berlin, Paris, Antwerp or Barcelona. In 2012, they took place in Budapest. In 2015, Stockholm and then Helsinki in 2016.

Who'll be your next misterb&b host in Stockholm? 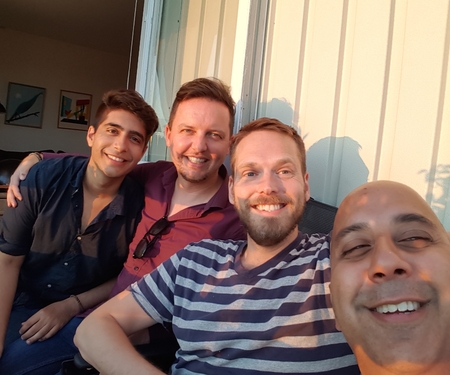 Host story: the comforting feeling of sharing and being who we are 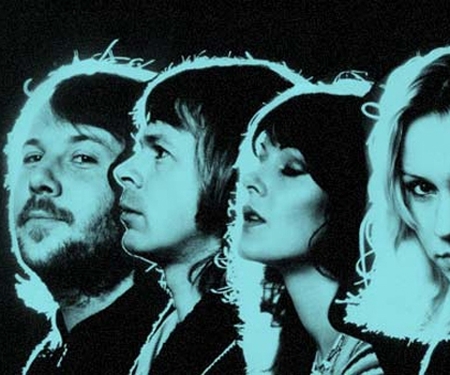 Abba The Museum opens in Stockholm!
Reactivate my account
Book your next gay trip with misterb&b and be welcomed in 1 million LGBTQ-friendly accommodations in 200 countries Search now
By using this website, you consent to the use of cookies for analytics purposes