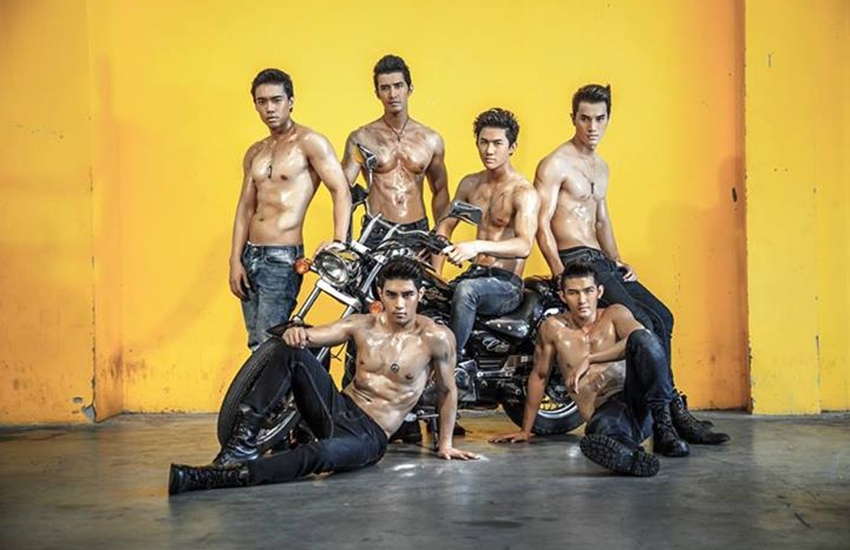 While the 2013 edition broke attendance record, this new edition called SUPERSIZE will be held in one of Bangkok’s largest venues, the Convention Center at Hotel Centara in Central World. Also the DJ lineup is as big as it gets in the gay circuit, with Joe Gauthreaux, Paulo and Tony Moran headlining the event. They are some of the most famous and biggest names in the gay clubbing world.

Program : three big parties (Fairy Tale, Cybertron and Amazonia) but also two pool parties (Big Splash - rather bears, and Splash – rather twinks) held at the Imperial Queen's Park Hotel. With such  parties, the festival will maintain its position as Asia's leading gay circuit event for a moment !

Started in 2007, the festival obviously attracts a local gay crowd but also an increasing international gay crowd, attracted by the discovery of Thailand and its openness. Who'll be your next misterb&b host in Bangkok?

Melbourne: Community, spontaneity and income
Reactivate my account
Book your next gay trip with misterb&b and be welcomed in 1 million LGBTQ-friendly accommodations in 200 countries Search now
By using this website, you consent to the use of cookies for analytics purposes