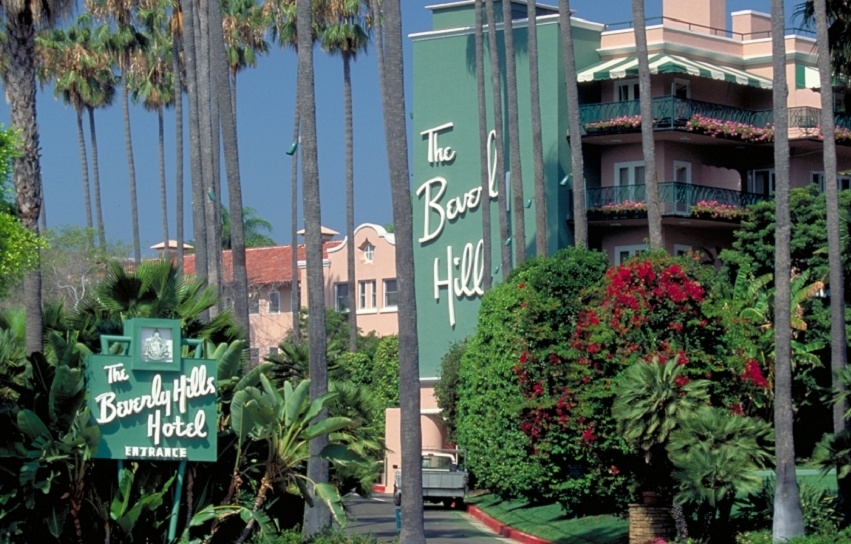 A call to boycott the Dorchester’s group hotels, belonging to the Sultan of Brunei, was launched by several personalities around the world. The reason for this appeal is that the monarch enforced strict Islamic law in his country. The application of this type of legislation will have a significant impact on LGBTs and on women, among other consequences.

Brunei is a tiny country in southeast Asia, located on the island of Borneo. It has only 400,000 inhabitants but it is a very rich country, thanks to its oil resources. The Sultan himself is one of the richest men on the planet. It became the first country in this part of the world to implement sharia.

Western countries are particularly concerned about the fate of homosexuals and women. Indeed this form of legislation allows stoning to death if convincted. This new legislation also provides for limb amputation for thieves and flogging if alcohol or abortion. The news has created a stir around the world and began to move certain personalities and associations. The Feminist Majority Foundation has announced that it won’t anymore organize ceremony at the Beverly Hills Hotel in Los Angeles, which belongs to the Sultan. Among those calling for a boycott are the influential Virgin boss, Richard Branson, who announced that no employee of his company will set foot in hotels belonging to the Sultan as this law is in force, also American presenter Ellen De Generes, recently voted the most influential gay person in the United States and British actor Stephen Fry.

The list of hotels to boycott (see below) was published by the Outtraveler website. All these hotels are designed for wealthy clients and all are located in Western countries. the instigators of the boycott hope to alert the public about the actions of the absolute monarch and influence domestic policy. 10 Hotels of Hate, according to Outtraveler: 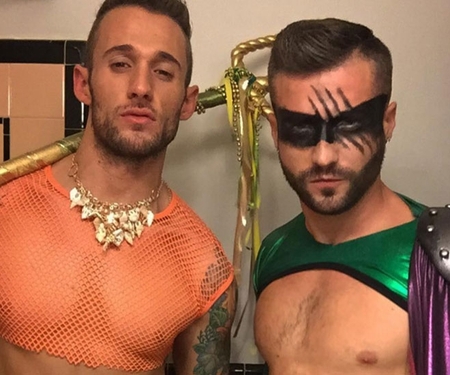