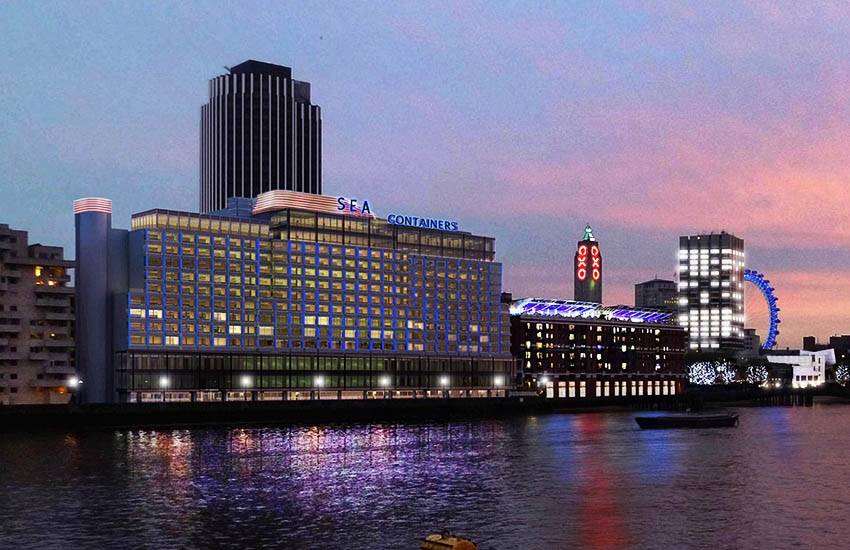 The first Mondrian hotel in Europe will open its doors in late September in London's Southbank in the Sea Containers near the river Thames. In a former office building of the 70s. Its conversion into a hotel, aims to remind the chic and glamor athmosphere of a 1920s ocean liner. Everything will be enhanced by the sophisticated, contemporary design that are the hallmarks of Hotel Mondrian. It was conducted in collaboration with The Design Research Studio, under the direction of British designer Tom Dixon, who wanted to capture the essence of the original building.

The lobby will be the heart and soul of the hotel, by recreating the concept of "see and be seen" in the original establishment of Los Angeles. The Mondrian London will have 359 rooms and suites, some with views and balcony overlooking the river. These River View rooms and apartments will undoubtedly be among the most requested, and therefore more expensive. Customers will also have acces to bars, a rooftop terrace that offers a panoramic view of London, a projection room and a spa. The restaurant by the river, will be directed by the chef Seamus Mullen form New York and will offer a transatlantic cooking, offering the best of American and European cuisines.

The building is located in a lively neighborhood, where nightlife is rich. It is also close to emblematics institutions of the British capital such as the London Eye, the London Aquarium, the Tate Modern, the Globe Theatre and the National Theatre.

The hotel will also provide its customers with six meeting spaces of over 500 square meters of versatile space for events and other gatherings of importance thats can accommodate up to 275 people. Everything is located in an autonomous floor with dressing room an bathroom. The spa can also be rented for sixty people like the bars and restaurants of the hotel. The River View apartment is also available for meetings of twenty people. Facilities all have ultra modern communication and audiovisual equipments. 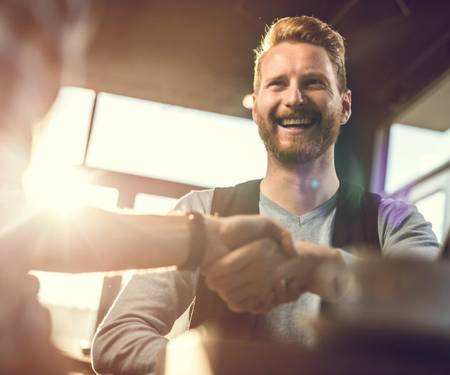 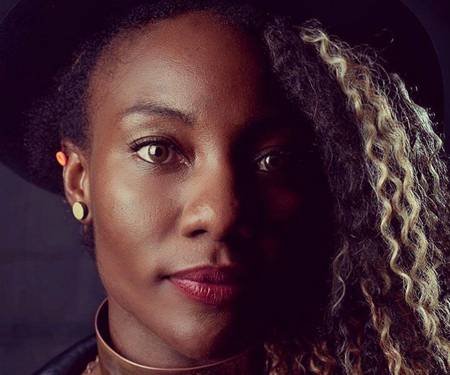 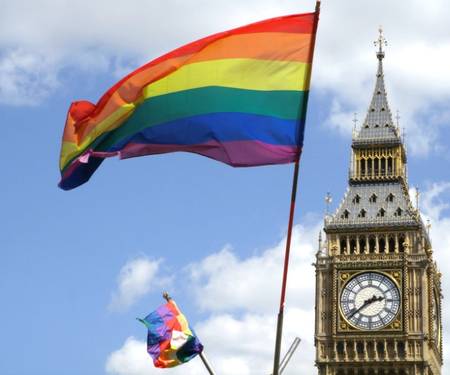 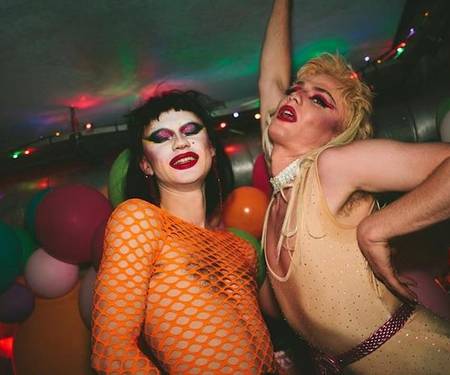 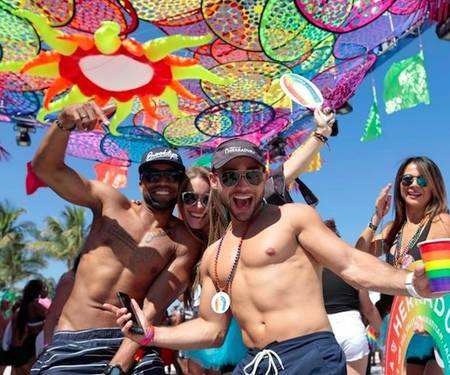 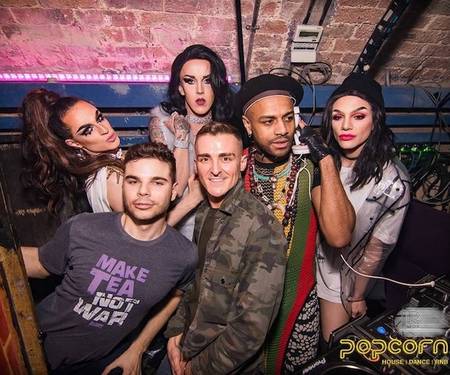 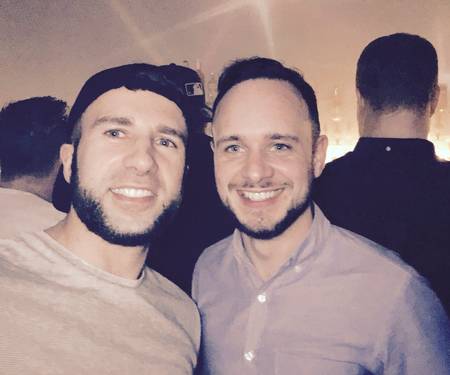 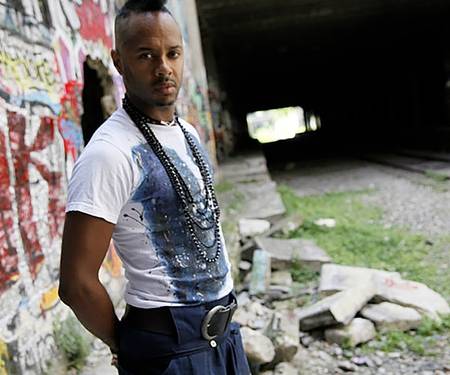 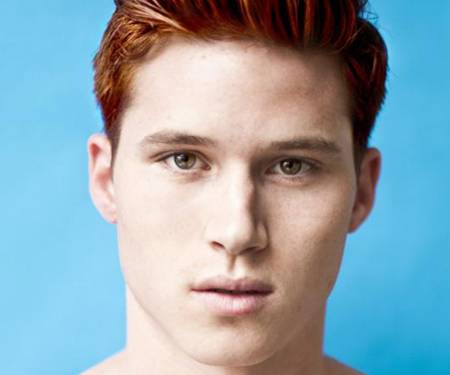 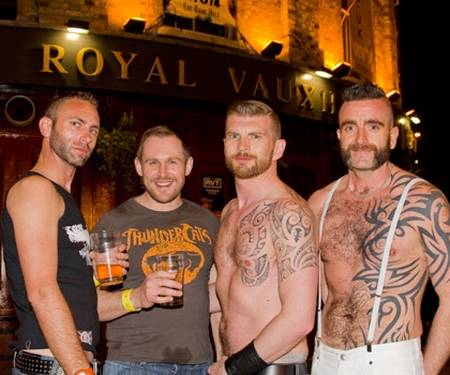 Vauxhall, the other gay village