Video: Air France is in the air
by misterb&b 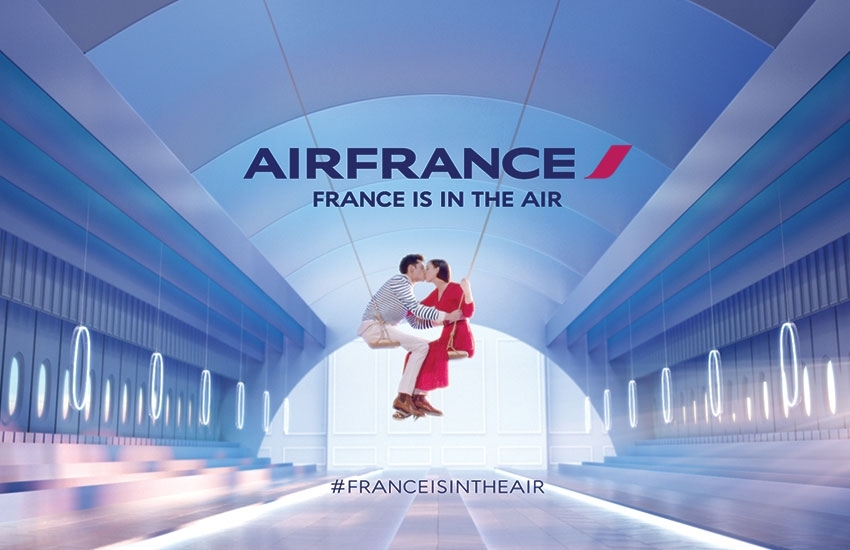 "France is in the air": after imposing its new slogan in the press and on billboards, French national airline company Air France launches phase 2 of a campaign launched in March 2014. Air France releases this Sunday a new commercial that will be aired on television, in cinemas and on social media.

Directed by French duo "We are from LA", wonders of the so-called French Touch, this spot features France as seen by Air France: "a positive France, caring and inspiring that influences the world". In a series of very ethereal scenes, the filmmakers give their poetic vision of fashion, gastronomy, Tour de France, culture or love "made in France".

According to the press release accompanying the release of this film, "Air France reaffirms its vision of what a trip should be: a very special, evocative and enchanting moment. A vision inseparable from the brand’s three core values: attention, high  quality and pleasure".

Note the soundtrack of the spot: "Warm in the Winter", by American duo Glass Candy will soon sound like Air France’s new identity.