Axel Hotels: a Second Hotel to Open in Barcelona
by misterb&b 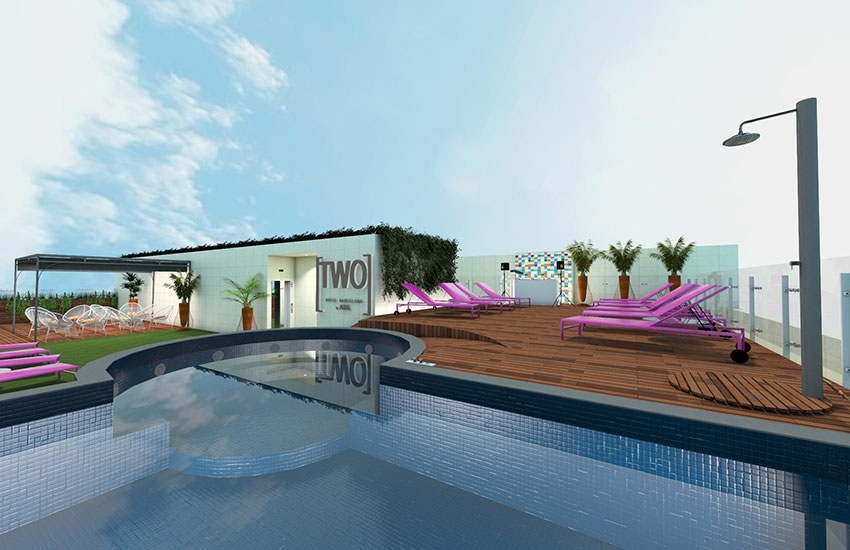 The TWO hotel Barcelona is distributed over 9 floors, including 3 underground, it offers 87 rooms and 31 parking spaces and all the amenities that have made the reputation of Axel Hotels since the first opening in 2003: gym, swimming pool, jacuzzi etc., open to both hotel guests and the local community, all those who wish to mingle in this gay-friendly, avant-garde and cosmopolitan environment. On the roof of the brand new building, the Sky Bar is the epicenter of the hotel during summer. This is where you find the swimming pool, the jacuzzi, the relaxation area, the sun terrace and the Axel Fitness.

The Axel Hotels is the first hotel chain aimed primarily at gay travelers, and open to all. Negotiations are currently underway in process to open a new hotel Axel Hotel in Madrid, a key location for the gay travelers.