Go for a gay-friendly summer !
by misterb&b 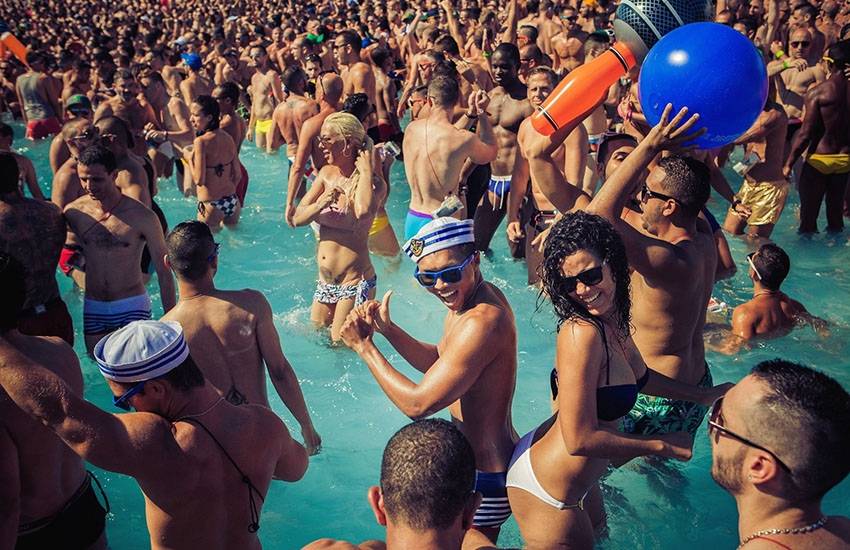 Summer 2015 is here and with the heat the gays come out to play with events across France and Europe to suit all. Gay Pride season, festivals and club nights, the days and nights will be long.

Roman Holiday anyone? Gay Village Festival arrives in the ancient city of Rome and stays until September 12th for the pleasure of the Italians… and others. A six hectares park is transformed in a place of entertainment with dance floors, bars, concerts and an outdoor cinema.

Paris too hosts her gay rendez-vous this summer. The « Nix-Nox » boat welcomes the beautiful Parisian boys for an afterwork French-style. Deck chairs on the terrace, barbecue with friends and pop concerts, this is the place to be for a social and lively evening.

You may have seen Gay Pride elsewhere, but the Madrid edition is really something else ! Europe’s biggest with over two millions participants, the large parade in streets is complemented by the clubbing events from WE Party or the tanning sessions at El Lago swimming pool.

The « Gaîté Lyrique » in Paris showcases Queer culture to fans. On the program : three concerts, five film projections, three conferences and two workshops. The theme is transsexuality with references to « Drag King » as well as a utopian history of New York.

Ibiza is on its way back to the forefront of the international gay scene with Gay Pride and the Magico Festival this year. The heavenly white isle offers both world class beaches and a world class nightlife.

All aboard the Sovereign for a seven days of sea, sun and fun. « The Cruise » leaves the port of Barcelona and sets sail across the Mediterranean. Picturesque scenery as well as stop-off visits in four Italian cities: Palermo, Lipari, Amalfi and Sorrento. Hang out with the other 2 000 passengers for activities : suntanning, clubbing, treasure hunt and of course the 2015 encore of « Mister Cruise ».

Amsterdam’s gay pride is an institution, like Madrid. The Dutch capital is known for its impressive parade across the canals. On the program : art and sports events as well as the kiss chain. All this in a aquatic festival atmosphere with 500 000 participants. Wet T-Shirt Underwear competition?

The Swedish capital organizes its 17th Gay Pride  this year and welcomes all of Scandinavia! In 2015 the city will also host the EuroGames. It’s one of the most important LGBT gatherings, with 250,000 visitors expected and 5,000 athletes who compete in 30 different sports.

La Rochelle’s party is truly a great festival. In fact, it’s the only gay gathering in the region. Boat parties, good food with friends and dance floors with French DJs.

Brighton stay faithful to its reputation. The city does its large LGBT community proud with Gay Pride. Two days of clubbing, theater and music. Swimsuit mandatory for the « Saucy Sea Swim »: be warned, the water temperature is 15°C!

Seventh time a charm for the famous festival in Barcelona where the gay european community comes together. Sun, sea and internationals DJs, this holiday will be unforgettable for the 70,000 participants, 100% boys ! The Gran Canaria summer fertival offers this year (and for the seventh time) a complete week of crazy parties with gogo dancers. The casting is in progress!

The Celebrity Equinoxe crosses the Mediterranean from west to east. From Rome to Istanbul with seven stops, one of which is Mykonos. A lot of activities with bars, shopping, dancing, …

Mykonos invites the gay community to return with its XLsior Festival. Clubbing nights, pool parties, and the magic of Mykonos.

Magico Festival of Ibiza takes place almost two months after Gay Pride. Visitors will be in for the gay-friendliest summer ever! The season is magic with nightclubs and dance floors on the beach! Who'll be your next misterb&b host in Rome? 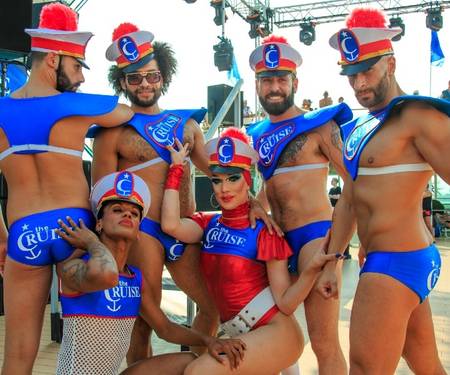 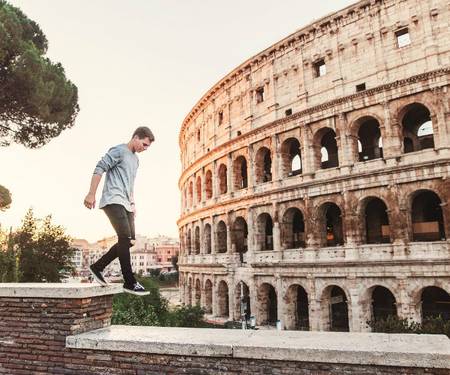 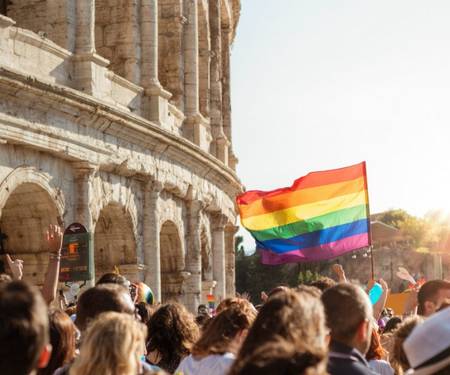 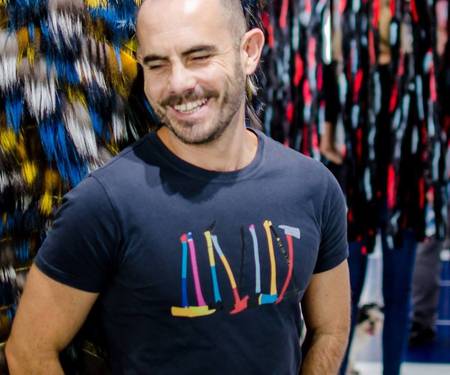 Rome: the Great Beauty of being a host 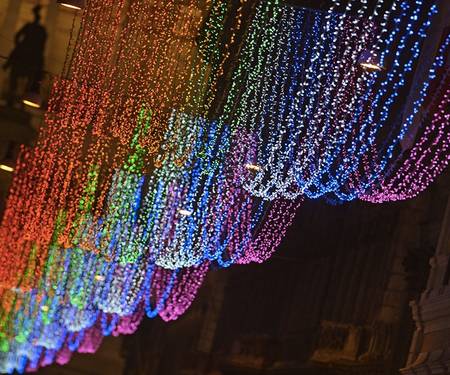 In Rome, « Gay » Christmas Lights Sparkle over Via del Corso 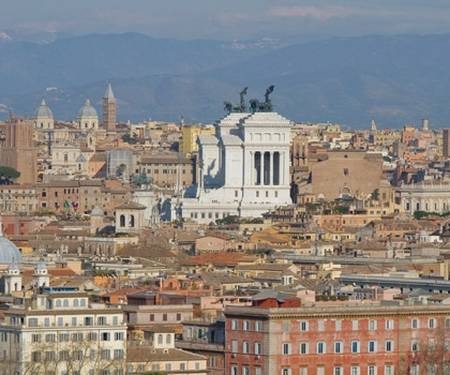