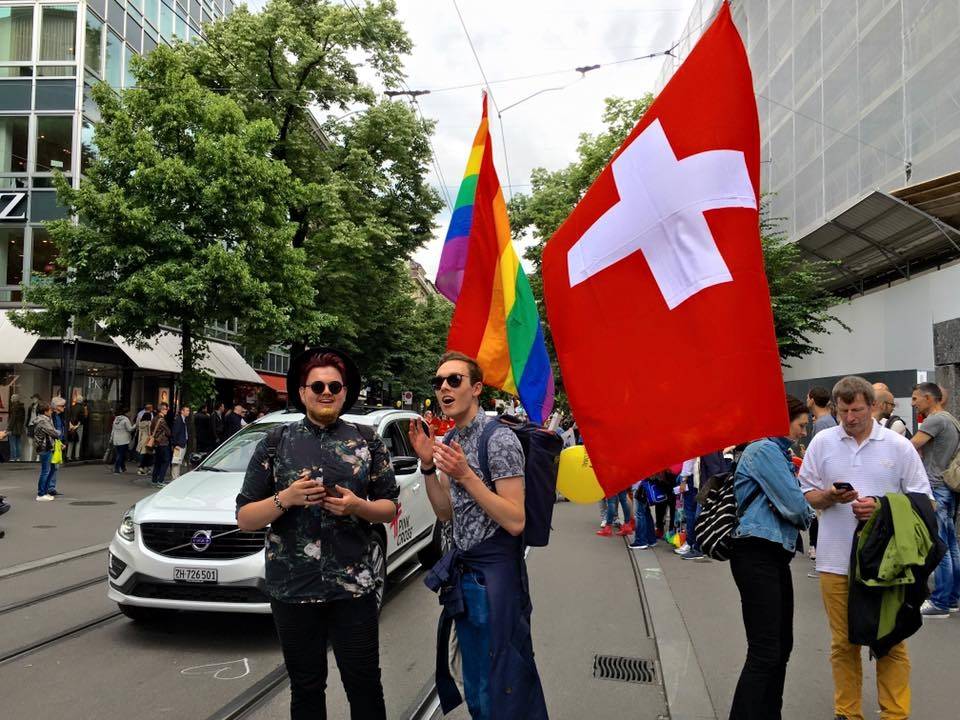 Thousands of tourists and other guests flocked to the Zurich gay Pride Festival this year. Zurich rolled out the red carpet on the week-end of June 10-11 offering a vast collection of colorful LGBT food stalls as well as parties’, speeches and other types of meaningful conventions and meetings. With all this going on, the main attraction was the fabulous parade march and demonstration hosted by the city center. There was also a giant sized stage featuring live music and shows of all kinds in the open air gay village set up for the occasion. I must admit to being quite impressed with the internationally known guest DJs’ Rock Stars and other stars who made appearances at the big stage in the gay village.

Zurich
On the northern, most shores of Lake Zurich in the northern most part of Switzerland lies the city of Zurich. Switzerland is located in the heart of Europe and Zurich has an openly lesbian mayor and joins several other European cities and countries having openly gay or lesbian top executives. Zurich has a population of over 400,000 citizens. Zurich is a warm and wonderful city and very open allowing same sex unions since 2007. Zurich is a party place all year long and host numerous parties, open air concerts, exhibitions track and field meets and more. Yes Zurich is a wonderful city and very open friendly warm and fun loving.

This Year’s Theme
The inability of Swiss gay couples to adopt each others’ children was very much on the minds of the festival organizers this year. They used this occasion to further the cause and to fight for equal rights for gay couples as it applies to marriage and children. Over 9,000 people participated in the parade with another 3,000 spectators looking on. With equal rights as the theme participants were many and varied such as diplomats and ambassadors from the USA Finland and the UK. The march was over 2 hours in length and was quite a success as far as being a meaningful opening act for the wonderful week-end ahead. 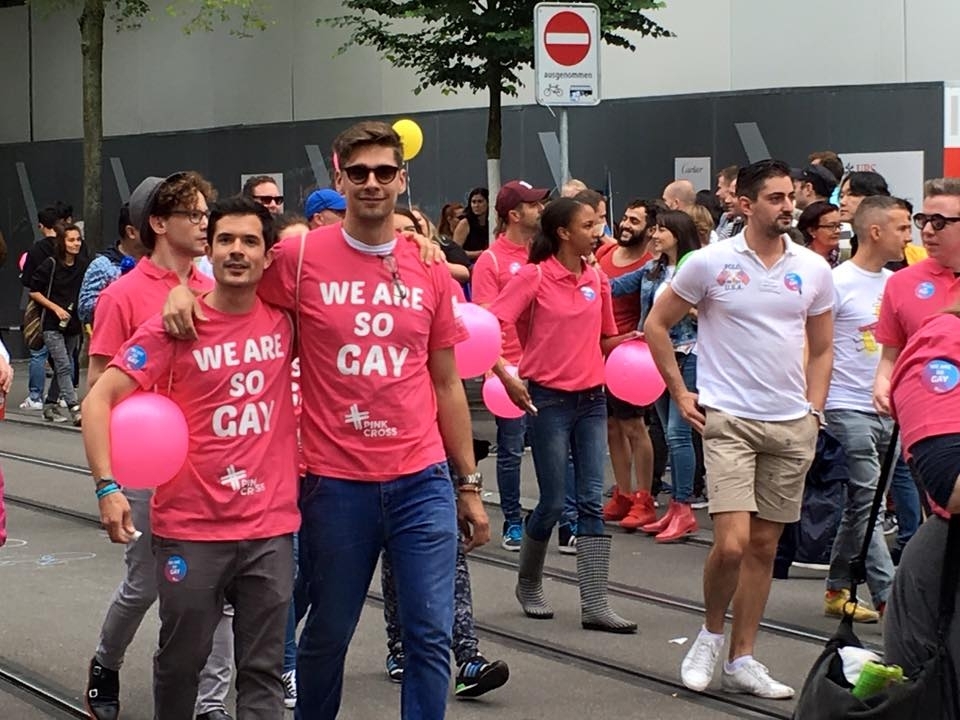 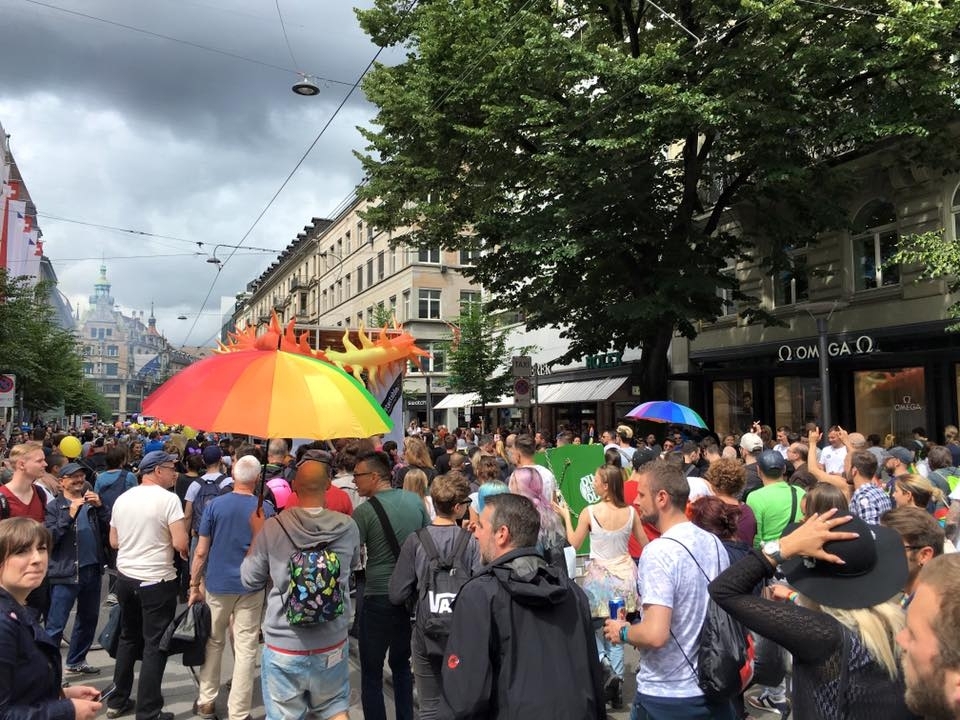 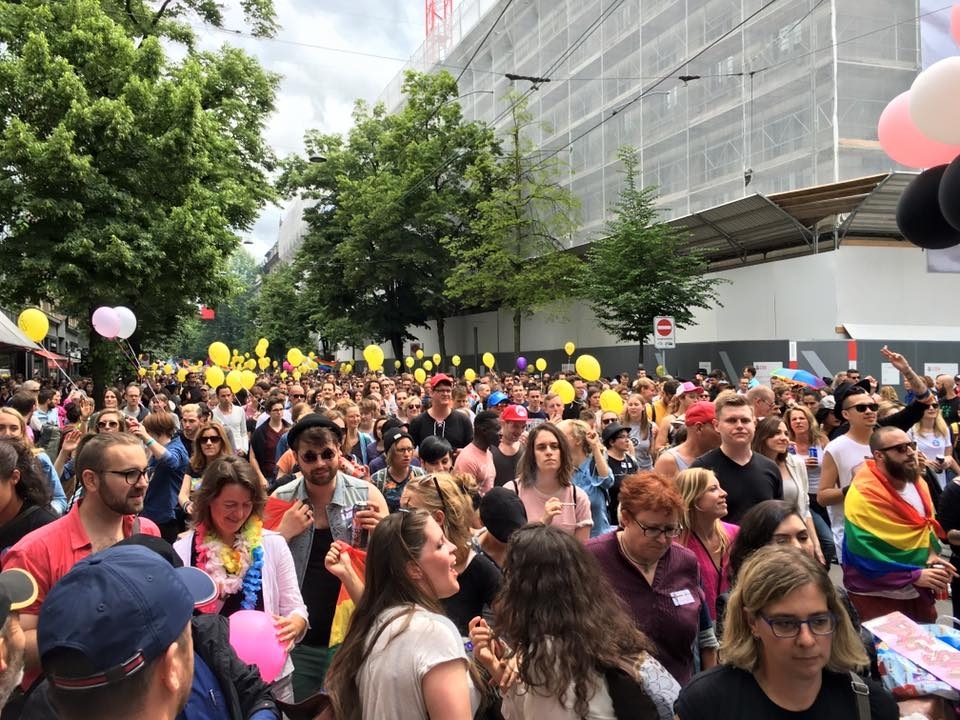 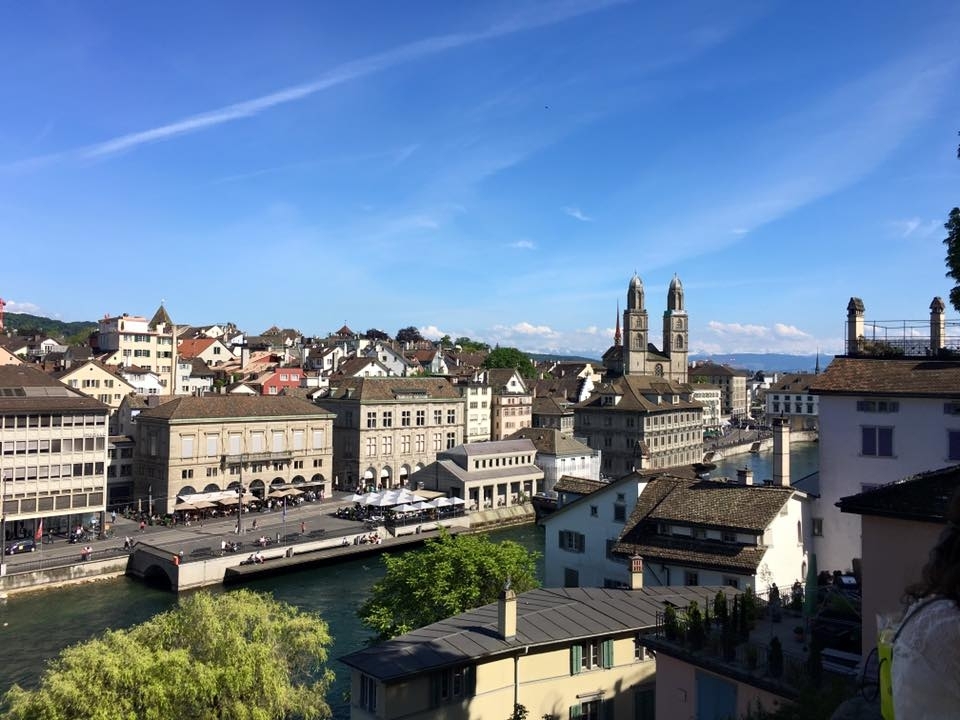 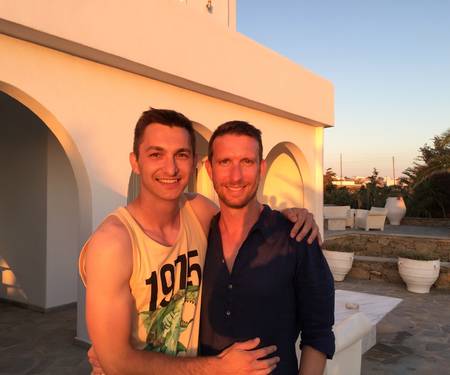 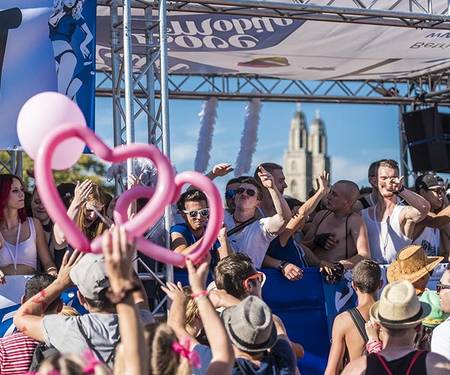 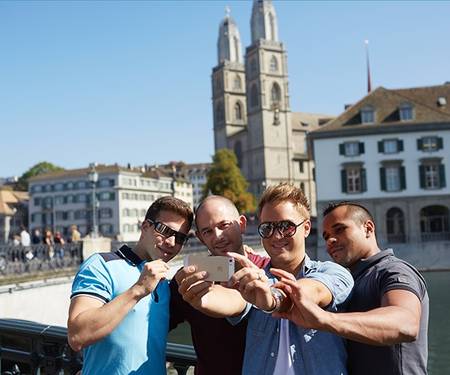