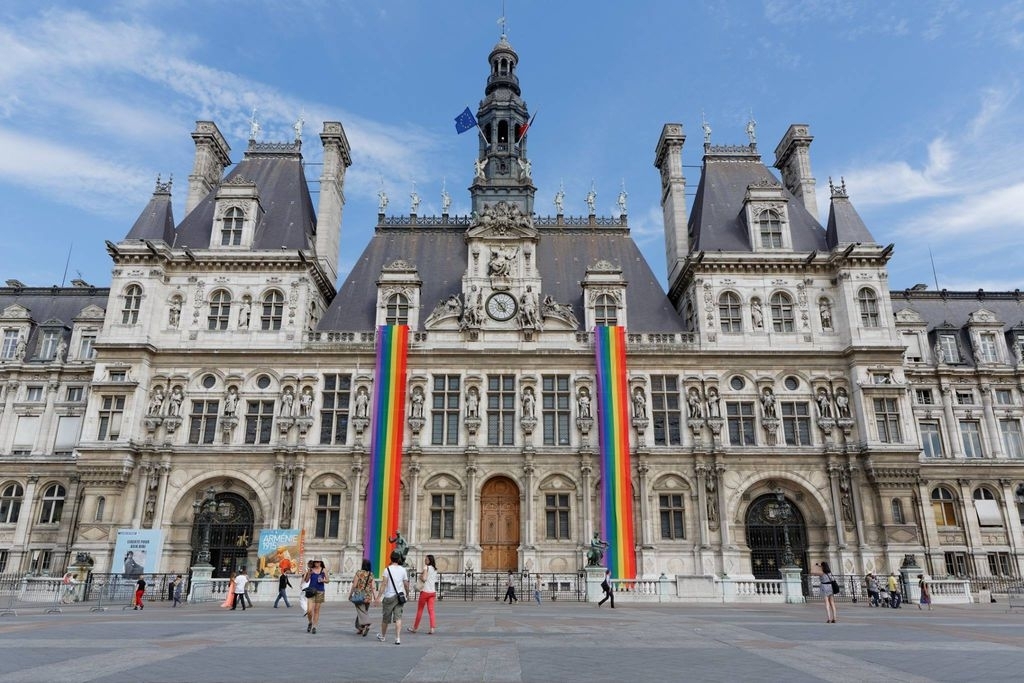 misterb&b, the largest gay travel community in the world with 200,000 hosts in over 135 countries, today announces the 2018 Most Gay Welcoming City Award.

With the  2018 Gay Games being held in Paris this August 4th to 12th, misterb&b is proud to name the city of light and love, Paris,  2018’s Most Gay Welcoming  City in the world. Paris beats out New York City and London for top honors.

2- Top 3 cities in which misterb&b hosts are the most hospitable? (hosts' best reviews - minimum 4 or 5 stars)

3- The city with the best average reviews for gay bars and restaurants (minimum 3 or 4 stars)?

4- City with the most competitive misterb&b prices per night?

In response to this announcement, Bruno Julliard, First Deputy to the Municipality of Paris, said: "This comes to commend the commitment of the municipality, the LGBTQI+ associations and the work provided by tourism professionals on the Paris territory. As we approach the opening of the Gay Games this summer, it's a beautiful message sent to France and internationally. Paris will always be open to everyone".