One of the world's most fashionable cities, Milan has much to offer to gay travelers. It has always been, and remains, a bustling urban center of art in Italy but also the main industrial,...

One of the world's most fashionable cities, Milan has much to offer to gay travelers. It has always been, and remains, a bustling urban center of art in Italy but also the main industrial, commercial, and financial center of Italy, a major world fashion and design capital.

More importantly, Milan is the gay capital of Italy. There are gay bars and clubs in Milan scattered all over the city, with no “village” as such. You might find a certain concentration next to the Central Station, in the Porta Venezia area or on the so-called “Gay Street”: the Via Sammartini hosts some gay places close to each other but don’t expect it to be the vibrant center of Gay Milan’s nightlife.

Milan is a heaven for art and culture lovers. The city's museums, theatres and landmarks attract over 8 million visitors annually. Among the landmarks is the Milan Cathedral, one of the largest cathedrals in the world, a breath-taking Gothic monument with nearly 4,000 statues, including La Madonnina – a four-meter golden statue of the Madonna.

You will also visit Santa Maria delle Grazie, decorated with Leonardo da Vinci paintings and home to his masterpiece The Last Supper.

Opera fans will visit the most famous opera house in the world La Scala, and maybe book a ticket way in advance to try to meet with the ghost of Maria Callas.

Milan is of course a world’s mecca for fashion with the Milan Fashion Week being part of the "Big Four fashion weeks" with New York, London and Paris. It attracts twice a year the trendiest fashion labels and the best catwalk presentations. If you feel like a real fashion queen, stroll Via Montenapoleone, the most exclusive shopping street in the city.

Gay Milan also hosts gay pride every year in mid-to-late June, followed by the Gay & Lesbian Film Festival. Another reason for travelling to Lombardy and discover this gorgeous city! misterb&b is here with gay-friendly hosts, ready to accept and welcome you! Milan is waiting for you!

Who'll be your next misterb&b host in Milan?

Where to stay in Milan gay district?

This is an Instant Booking. The host agreed to automatically accept booking requests. Once your payment is processed, your booking is confirmed.
Shared room • Milan
Rated Exceptional 4.96 (51 reviews)
Wi-Fi • Breakfast included • Heating 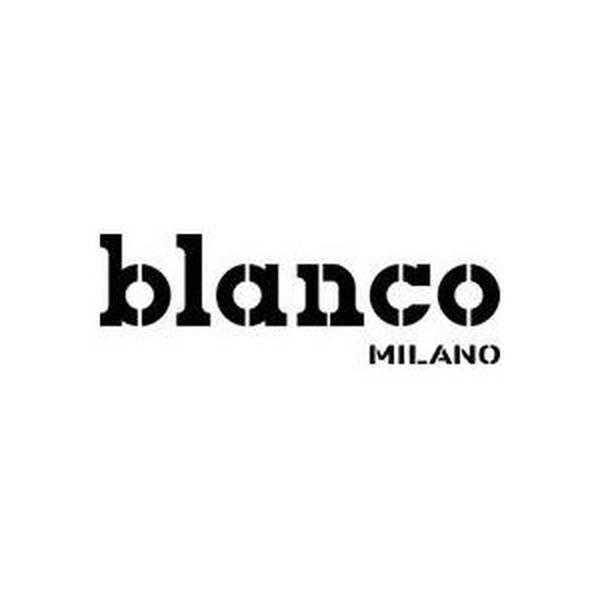 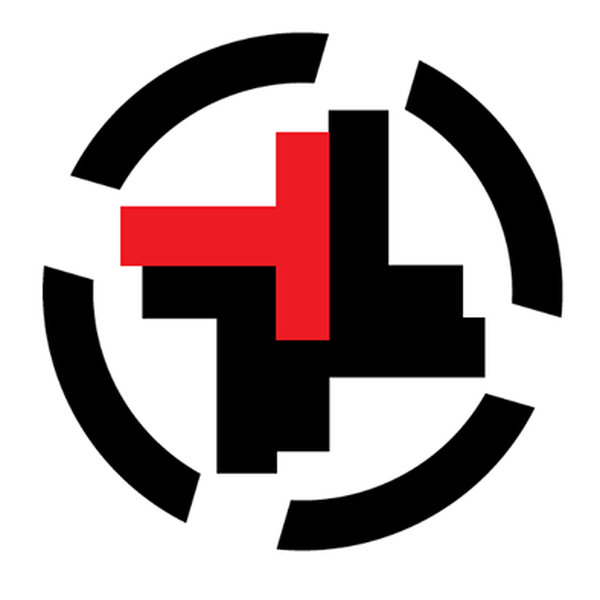 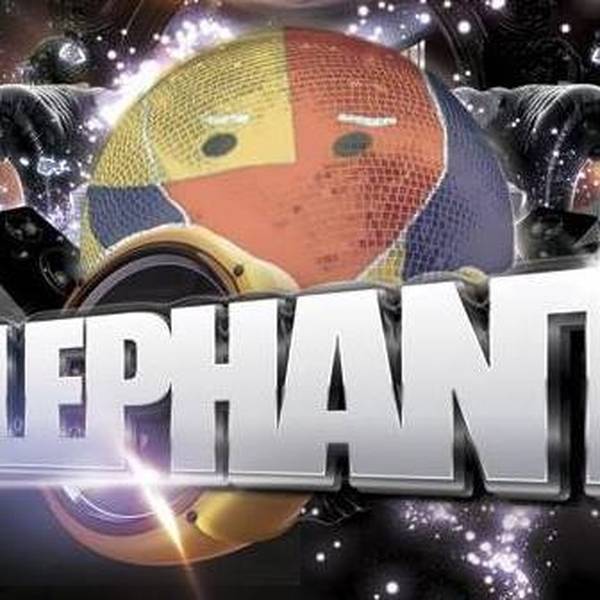 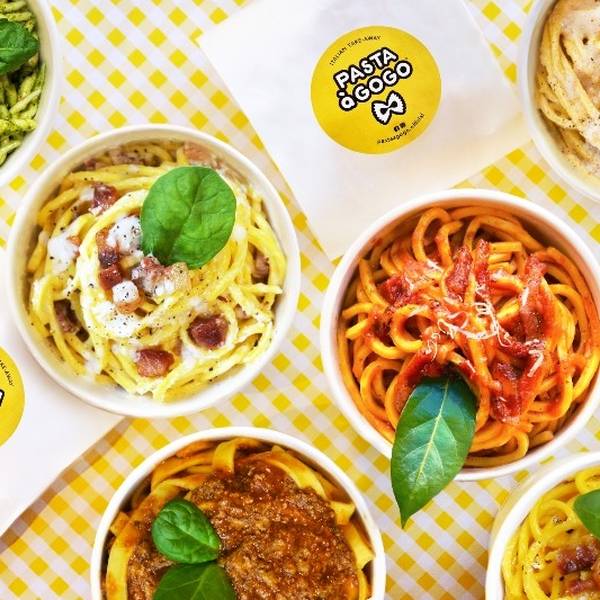 Via Carlo Farini, angle via Ferrari