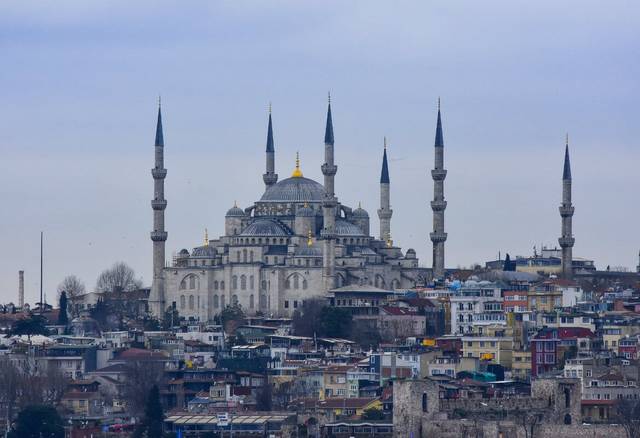 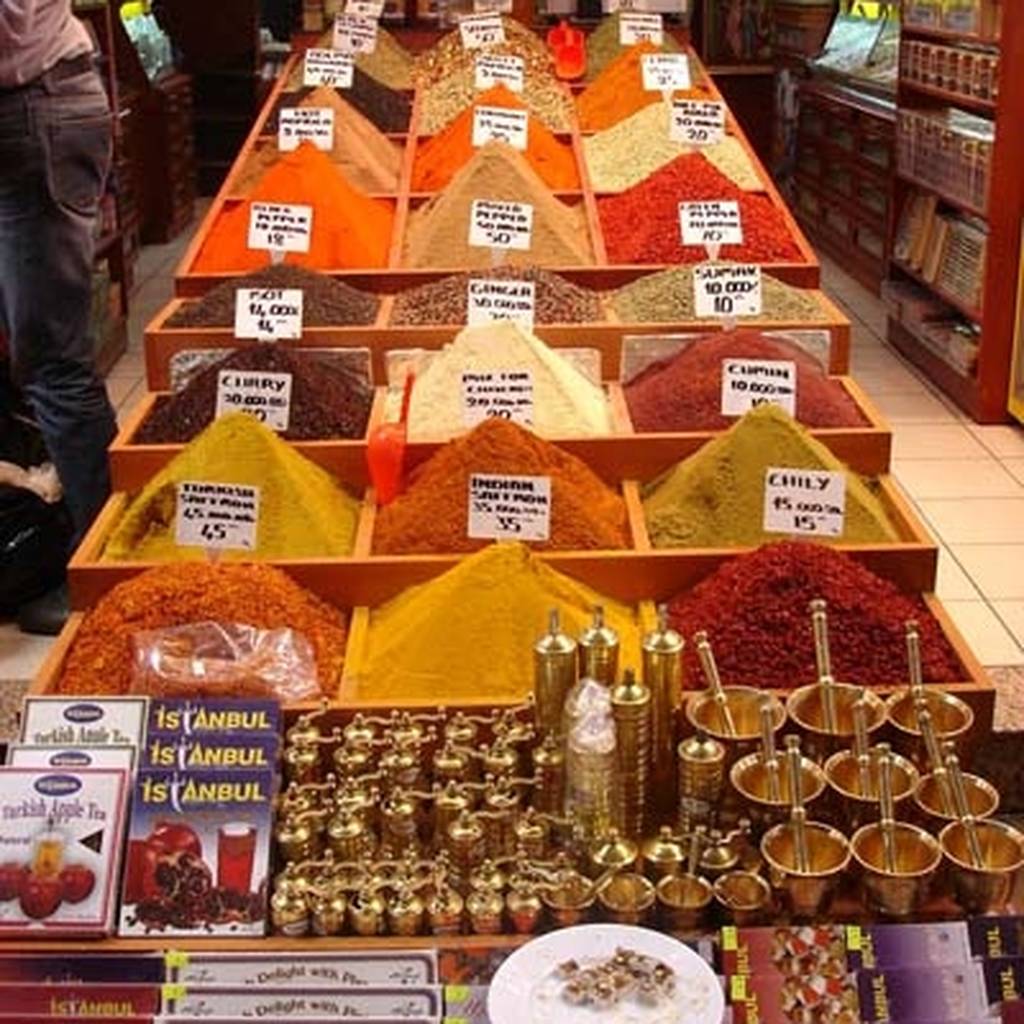 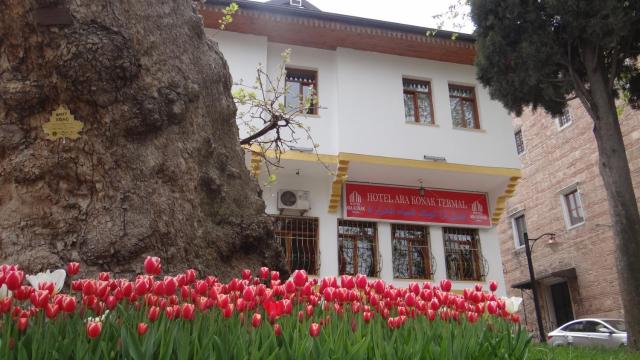 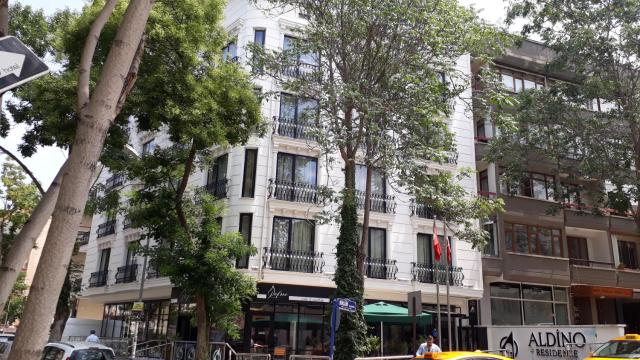 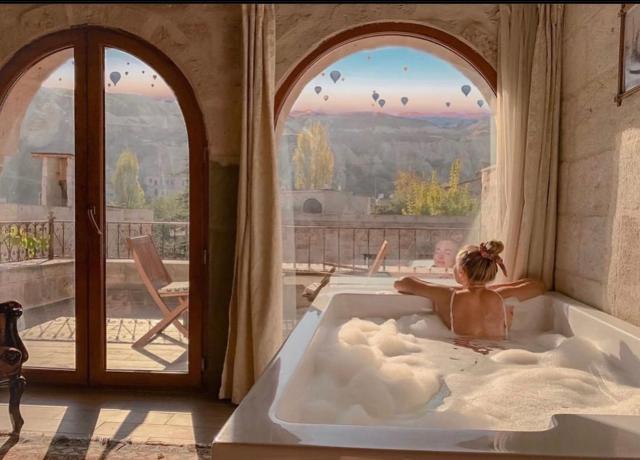 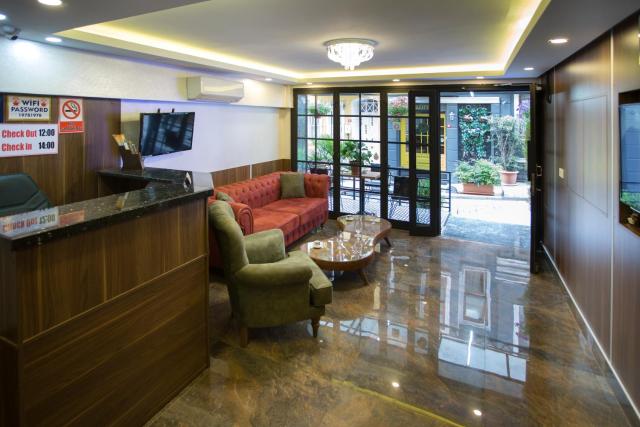 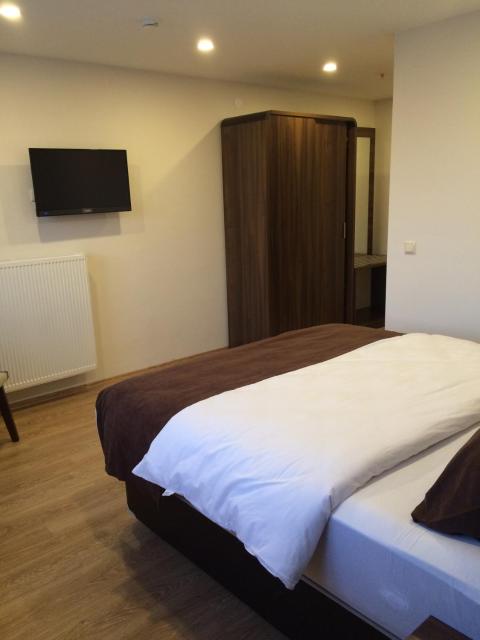 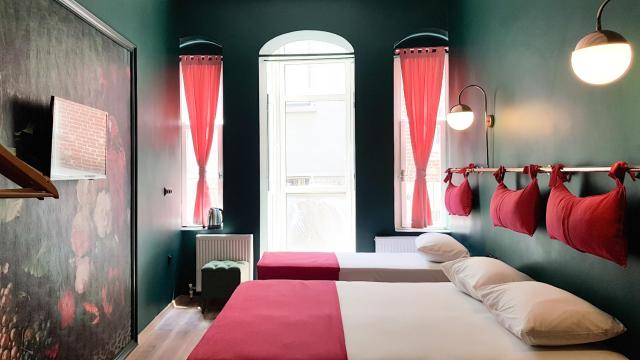 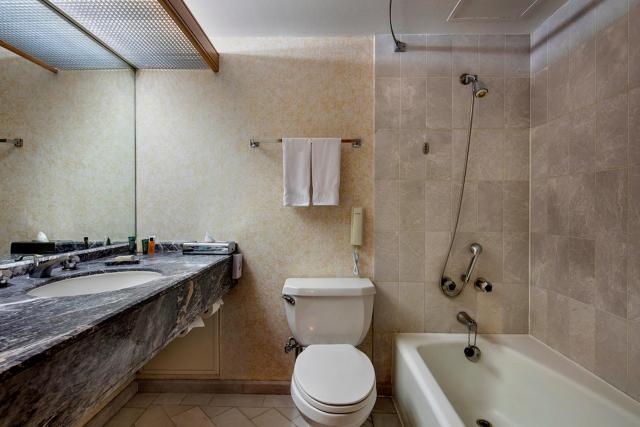 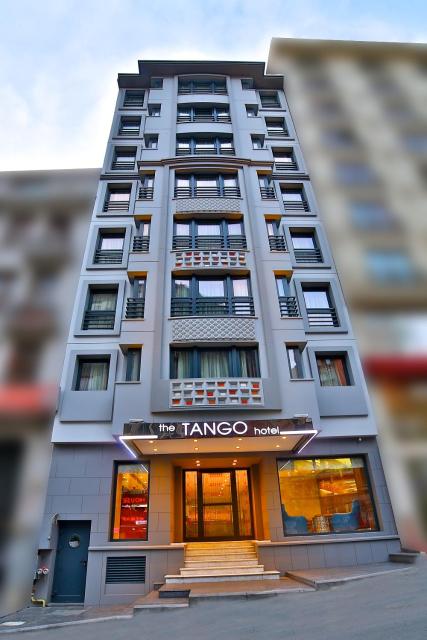 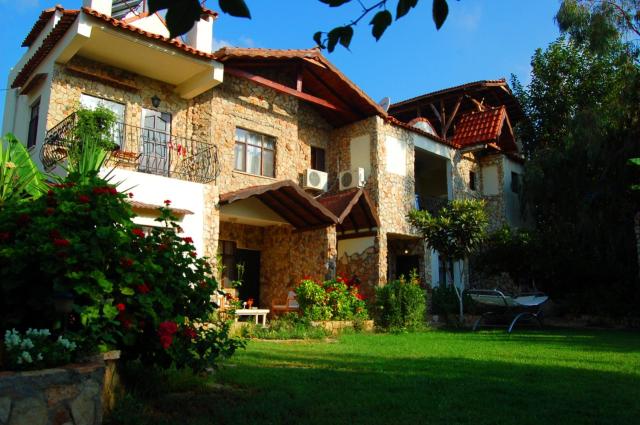 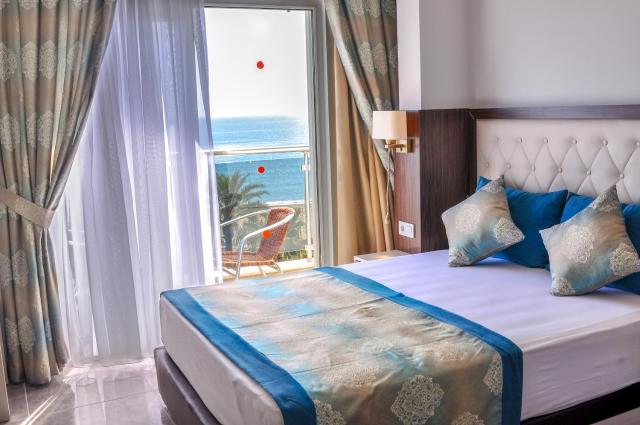 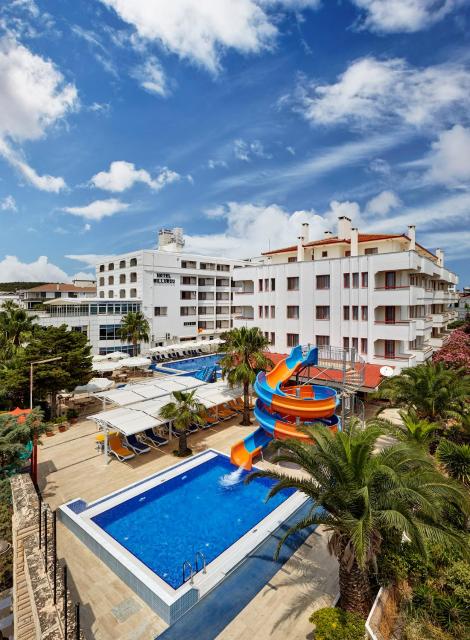 Lovingly Home In the Heart of Galata