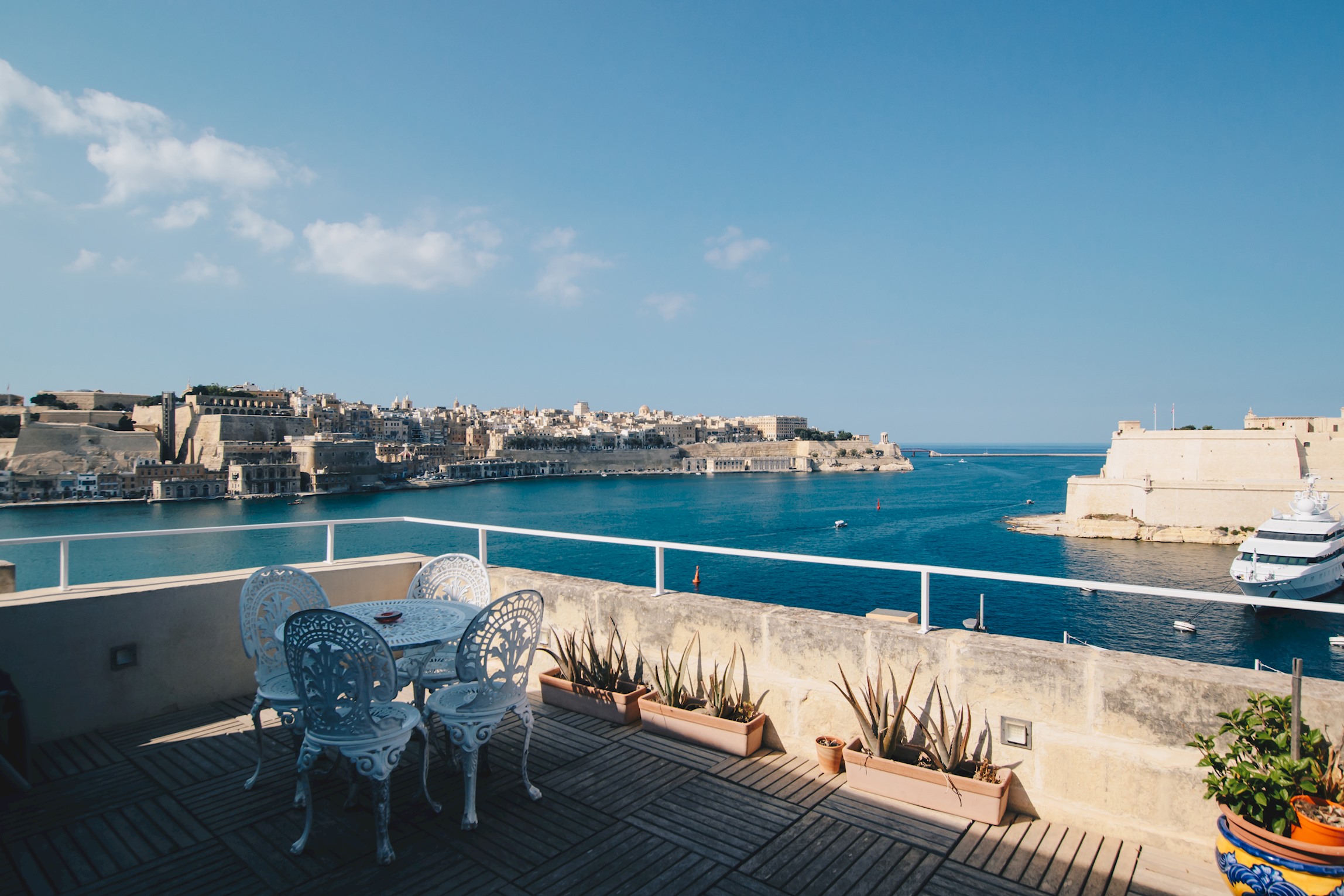 Double Room in Renovated Townhouse with Serviced Comfort and Valletta... 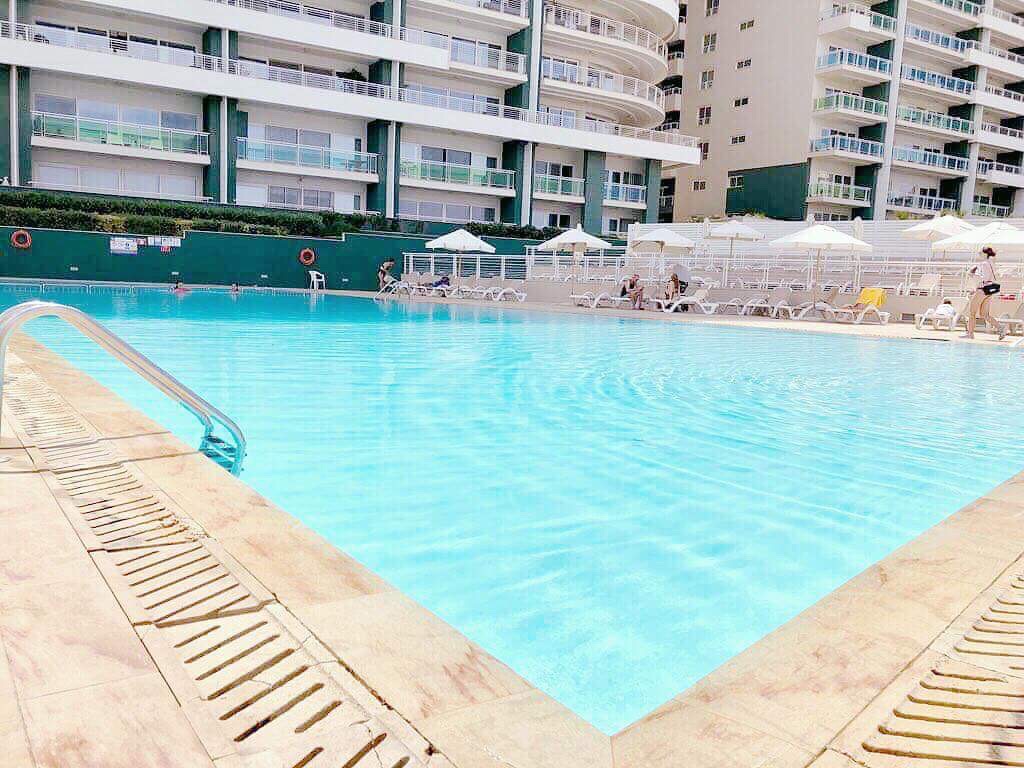 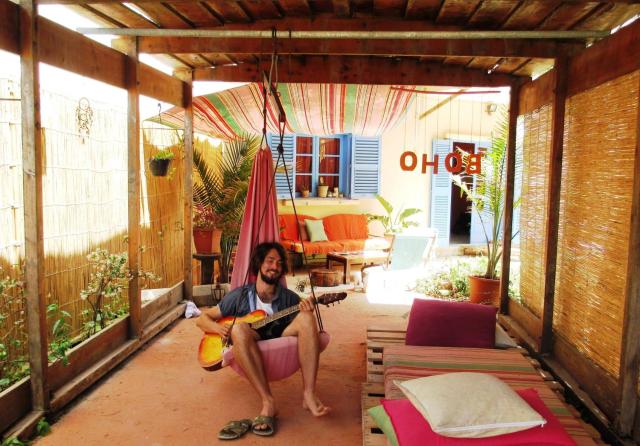 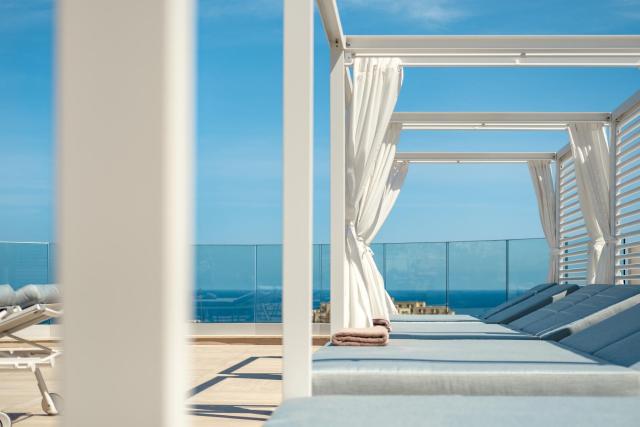 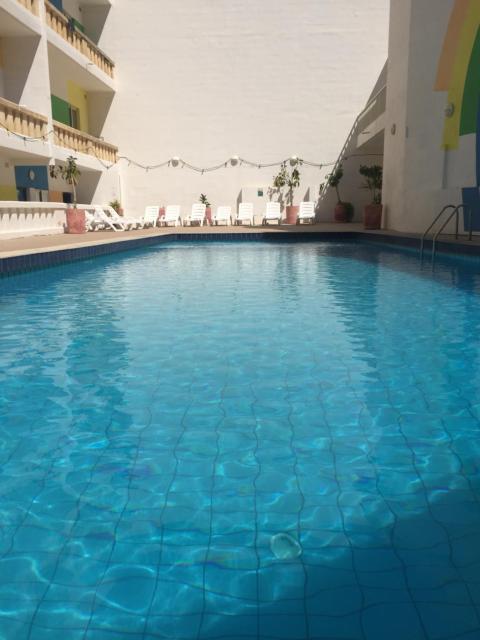 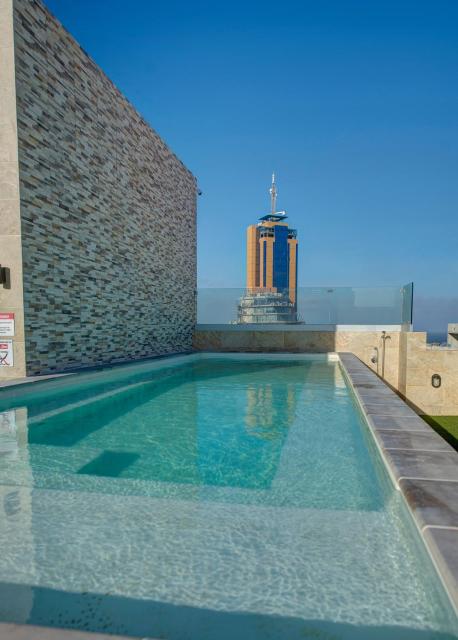 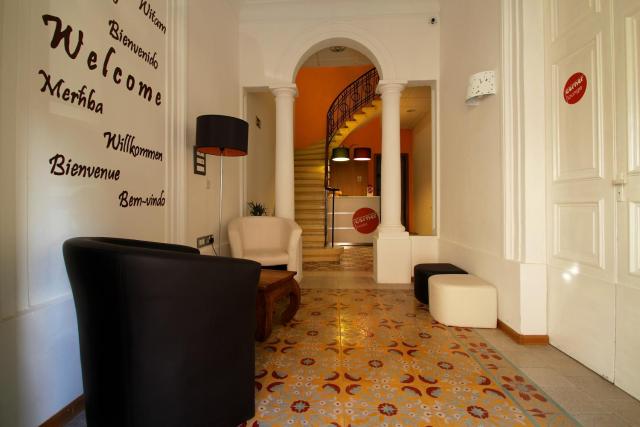 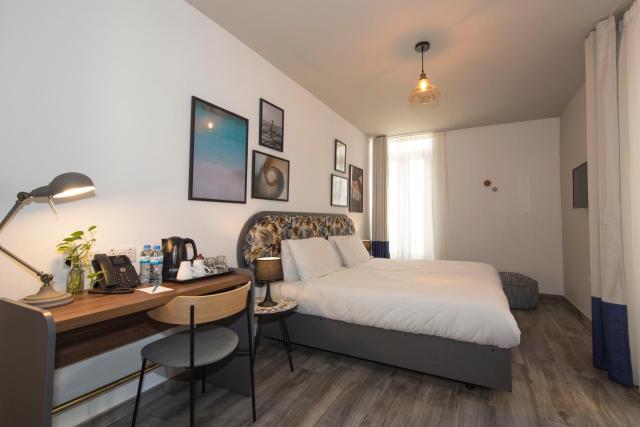 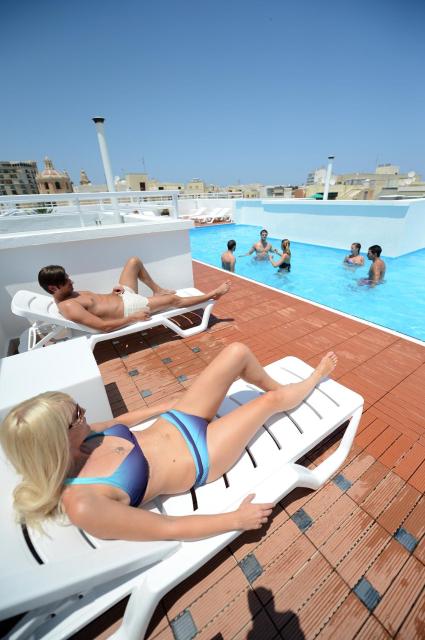 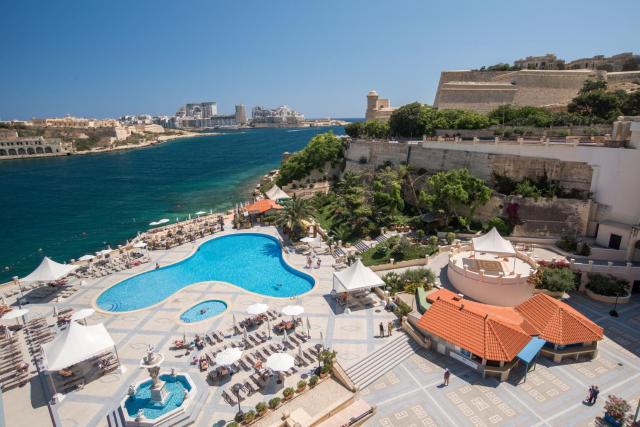