Belgium had its first 'gay day' on March 18, 1978 in Ghent. It was organized by the Rooie Vlinder group, a very activist left-wing feminist group. A year later, on May 5, 1979 in Antwerp, gay men and lesbians were on the street for the 'International Day of Homosexuality'. The following year, Rooie Vlinder joined the Federatie Werkgroepen Homofilie (FWH) and the Brussels association CCL to organize Brussels' "National Homosexual and Lesbian Day".

In 1981, the demonstration took place in Antwerp again, and then disappeared for 10 years, following internal dissensions. Only a Lesbian Day was organized in 1983 and 1986, before being renamed L-day thereafter. Drawing inspiration from the Dutch Pink Saturday, a committee was finally created to organize a Pink Saturday in Antwerp on May 5, 1990, which was then organized every two years.

From 1996 on, the parade has taken place in Brussels every year in May, with dozens of organizations coming together to take part in the celebrations. In 1996, nearly 2,500 visitors attended the event, which then became the 'Belgian Lesbian and Gay Pride'. The purpose of this English name is to find a common denominator for the three Belgian linguistic communities. The name changed in 2010, and became The Belgian Pride. Since 2017, the iconic advent has been consistently referred to as 'Belgian Pride'.

The large, exuberant and colorful parade in the streets of Brussels is now the highlight of the Belgian Pride Festival. In May, on a date close to World Day Against Homophobia and Transphobia (May 17), it brings together festive, political and cultural events, initiatives and activities, not only in Brussels, the Belgian and European capital, but also throughout Belgium.

Since 2014, Belgian Pride has attracted an average of nearly 100,000 visitors to each edition, cementing its place as one of the country's most festive and popular annual celebrations. 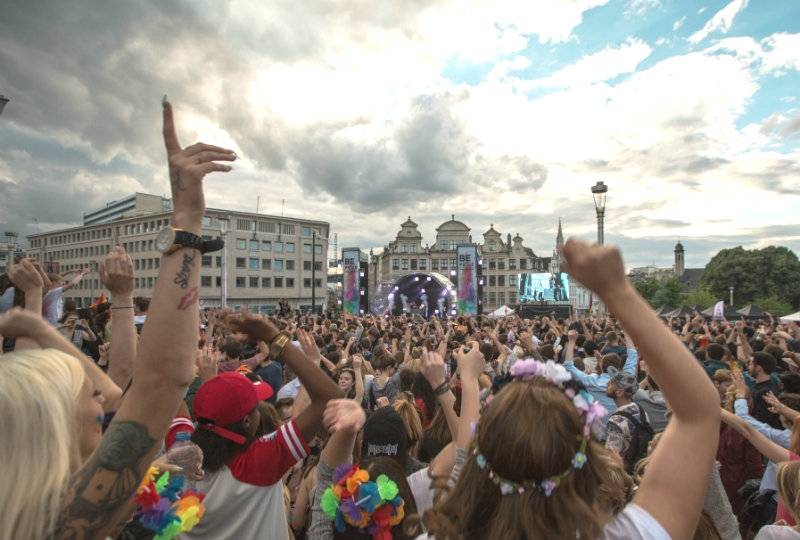 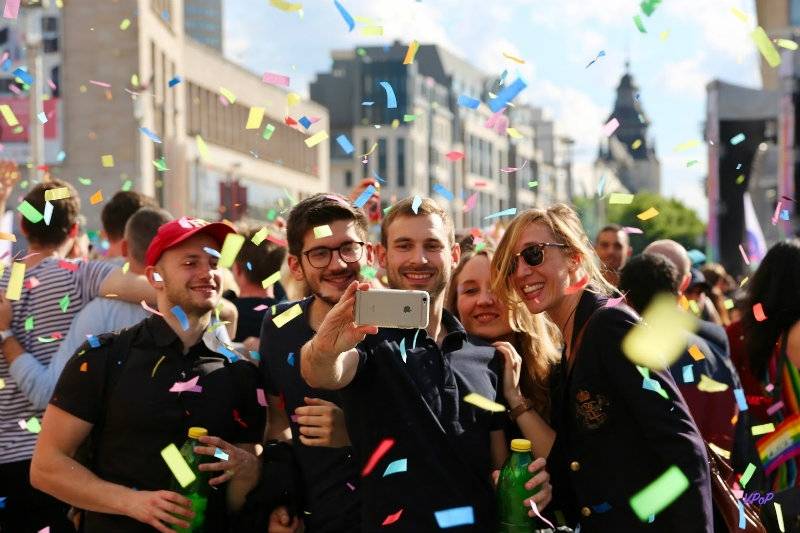 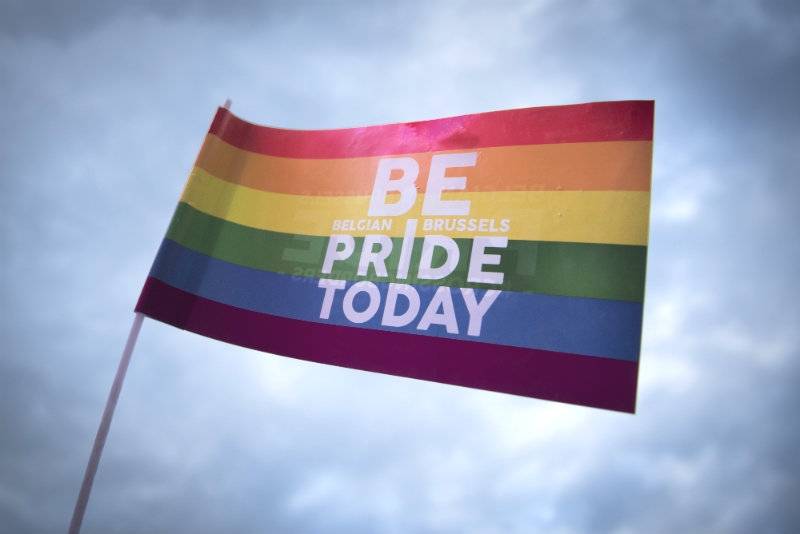 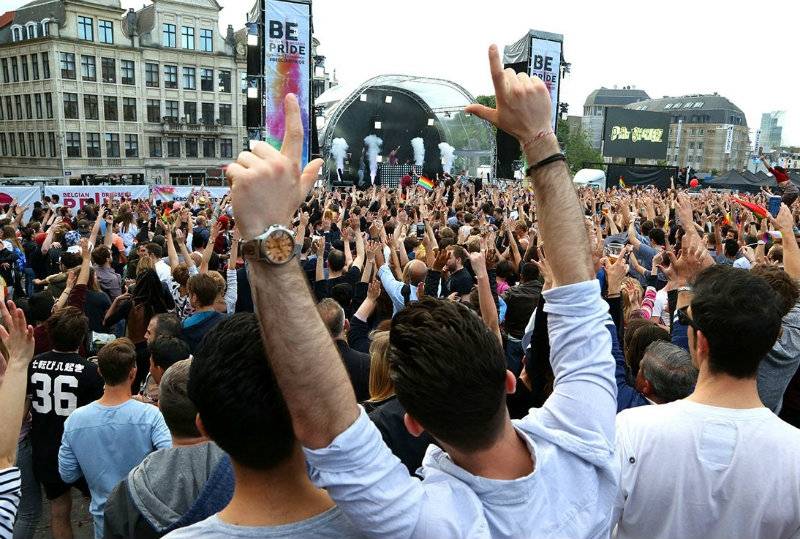 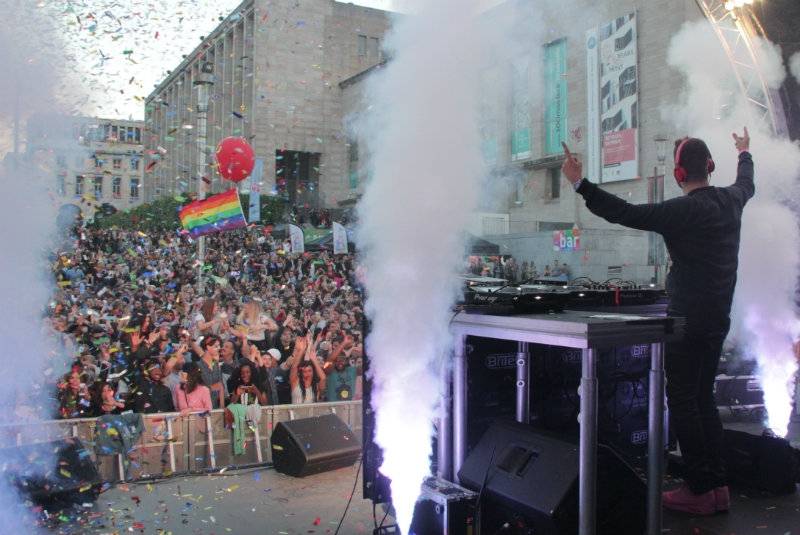 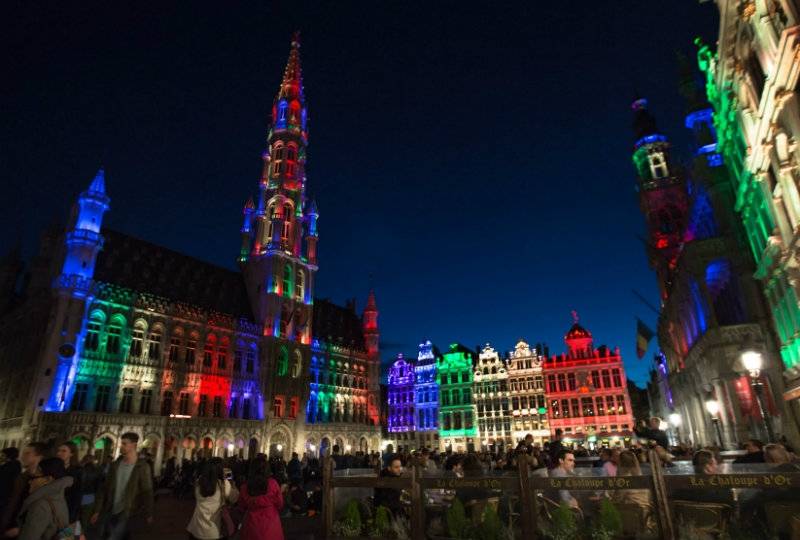 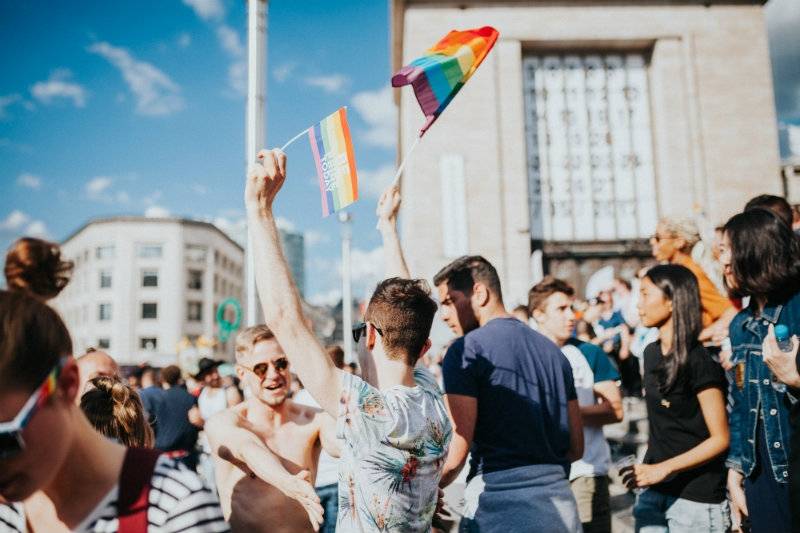