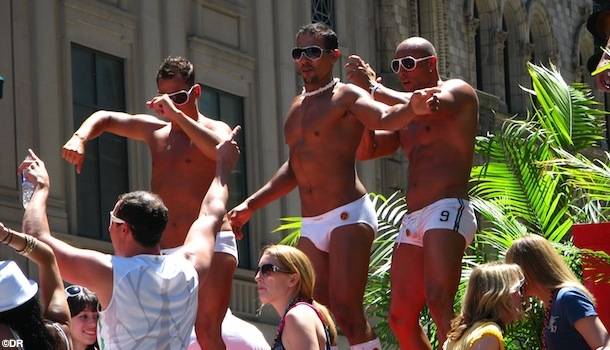 The State of Massachusetts is a gay-friendly haven in the United States and is proud to let it know. After being the first state to legalize gay marriage in the United States in 2004, this small state and its capital city Boston like to promote major events that federate the LGBT community in the region throughout May to September.
In 2013, the first major event of the season starts May 11 with the Boston Youth Pride. The "real" gay pride parade will take place during the Pride Week, May 31 to June 9, with a great parade in the streets of Boston planned June 8.
Beyond the state capital, the peninsula of Cape Cod, and more specifically the beach town of Provincetown, is one of the most gay-friendly American destination. It will host two major LGBT events this summer : the Provincetown Family Pride, August 3-10 and Carnival from 18 to 24 August.
More importantly, not only the capital city and its surroundings rise the rainbow flag. Northampton will host a gay pride on May 4, the city of Springfield will have its own pride from May 30 to June 5, then Salem on June 29 and finally Worcester on September 7.
This article was written and published on April 15, a few hours before the attacks in Boston. 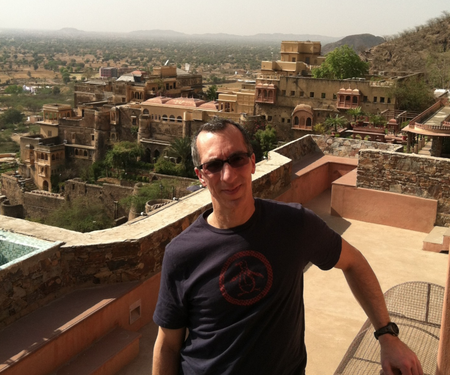 Boston: The right of feeling at home 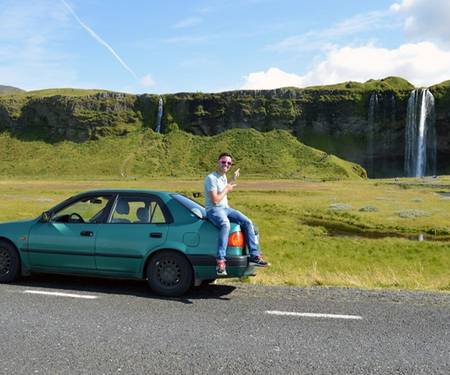