As a city that prides itself on an open attitude and a robust party scene, it comes as little surprise that Amsterdam is one of Europe’s top gay destinations. Whether you’re looking for...

As a city that prides itself on an open attitude and a robust party scene, it comes as little surprise that Amsterdam is one of Europe’s top gay destinations. Whether you’re looking for round-the-clock partying in one of the city’s many gay clubs, or you’d rather keep things slightly tamer with cocktails in a gay bar, Amsterdam is certain to charm you in every sense.

When it comes to some of the best gay things to do in Amsterdam, Reguliersdwarsstraat won’t disappoint. Located in the charming old city center, Reguliersdwarsstraat is a lively street that offers many gay clubs, restaurants, and gay-friendly venues. Grab a drink at english-themed bar, SoHo, then dance the night away at NYX. This three-level complex is open until the early hours of the morning, and welcomes DJs and performances of all musical genres. With its rainbow flags suspended above, we’re sure you’ll feel right at home here.

Zeedijk is located not far from Amsterdam’s main train station, and while it was once marred by a seedy reputation, the district is now home to several gay-friendly venues. If you fancy signing up for some drag bingo, a visit to The Queen’s Head is a must.

In terms of some of the best places to go gay clubbing in Amsterdam, FunHouse and Club Church are the type of venues where you can really let your hair down. FunHouse is a little out of Amsterdam’s downtown, but with its intense parties and late opening hours, it is well worth the trip.

Where to stay in Amsterdam gay district? 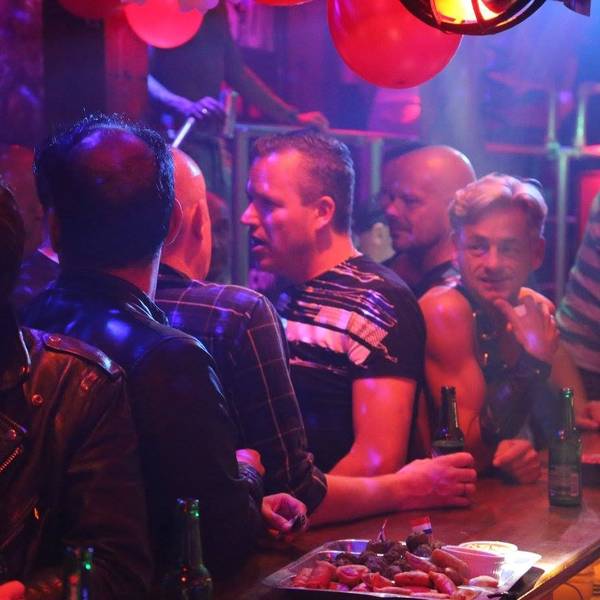 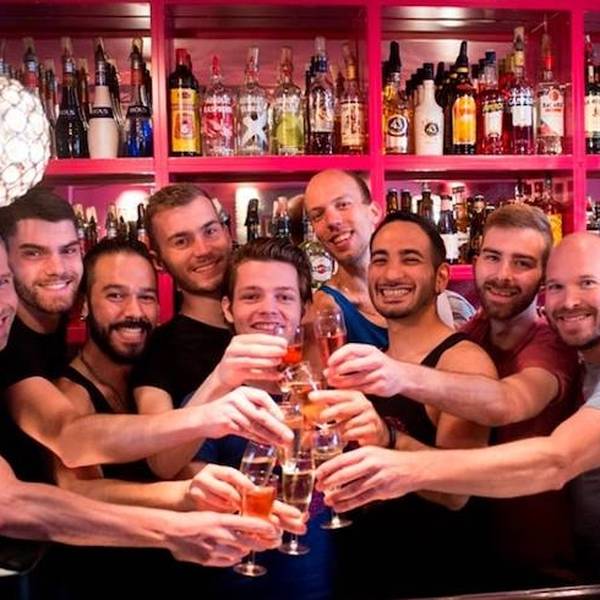 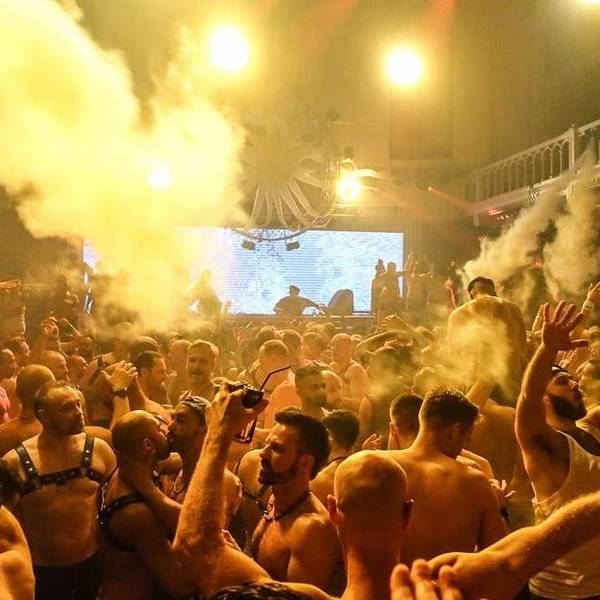 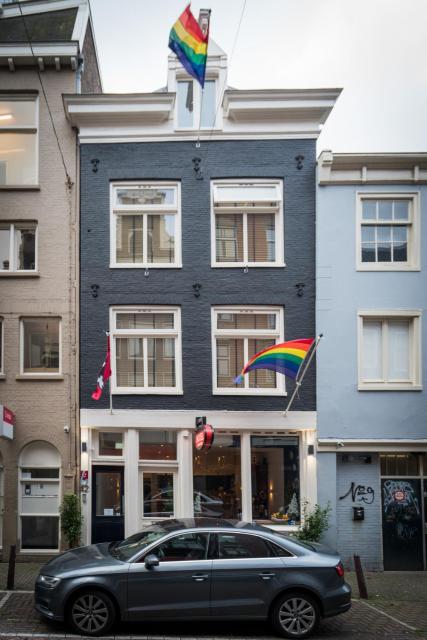 Gay hotels: these hotels are “gay only” or “male only” and accept gay guests only (or mostly). Also called “straight-friendly” or “hetero-friendly” sometimes.
Amistad hotel **

This is an Instant Booking. The host agreed to automatically accept booking requests. Once your payment is processed, your booking is confirmed.
Hotel room • Amsterdam
Rated Exceptional 4.94 (2 reviews)
More gay and gay-friendly hotels 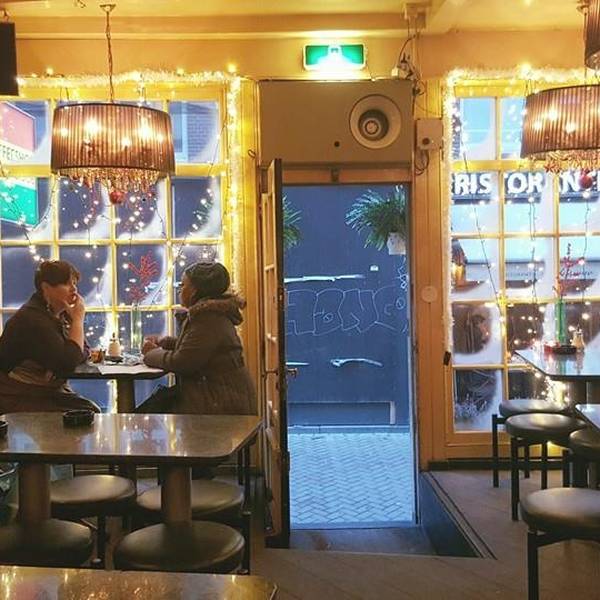 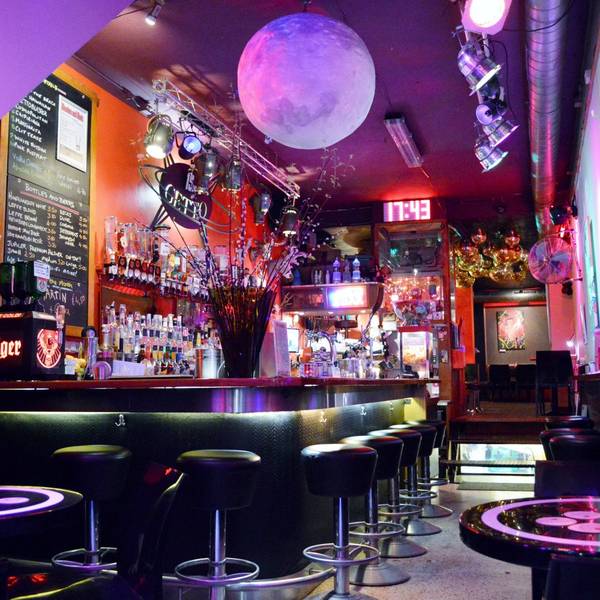 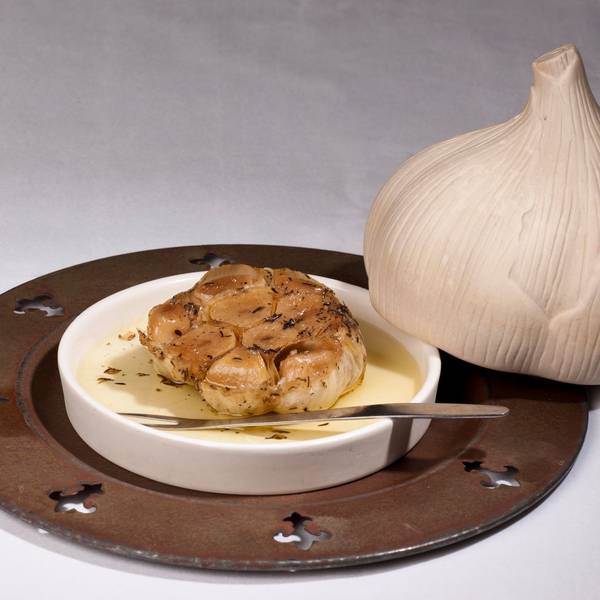 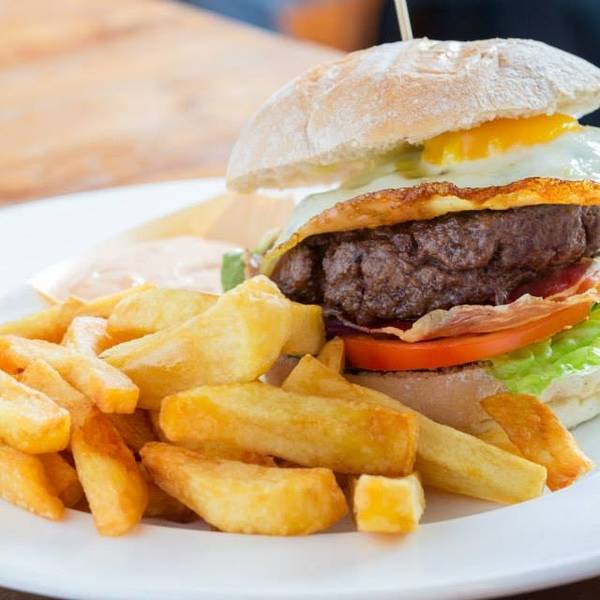