London, the British capital, is perfect for a weekend escape. The temperature is rarely high, but the city atmosphere is boiling! Its unique style, cosmopolitan population, unbridled artistic...

London, the British capital, is perfect for a weekend escape. The temperature is rarely high, but the city atmosphere is boiling! Its unique style, cosmopolitan population, unbridled artistic culture, and gay neighborhoods like Vauxhall, Dalston and Soho make London a worldwide gay capital.

The city of London is one of the most expensive in the world, so public transport can be costly. Take advantage of the Tube (London Underground) or the famous red double-decker buses (buy an Oyster Card, and traveling around is much less expensive).

Vauxhall is more eccentric and underground, while the more concentrated London gay scene can be found in Soho. Located in the West End, Soho forms a square connecting four Underground stations: Oxford Circus, Tottenham Court Road, Leicester Square and Piccadilly Circus. In the center, Old Compton Street is where all the gay action happens.

The first brothel in the city opened its doors in Soho, and the area has maintained its sexual reputation with sex shops such as Prowler (5-7 Brewer St), the biggest gay sex shop in the United Kingdom.

The English aren’t exactly known for their culinary skills, but Balans Soho Society (60 Old Compton Street) is a gay restaurant that satisfies everyone with an international menu.

The advantage of London is that you can find something to drink rather cheaply as many bars offer Happy Hour. Most gay bars and clubs in london are open every day of the week, and there is usually some event or theme each night.

Some of the most popular are Ku Bar (30 Lisle Street) where you can find topless waiters. Comptons of Soho (51-53 Compton Street) is one of the oldest and busiest bars and has become a regular institution for locals.

The most well-known is G-A-Y Bar (30 Old Compton Street), which often attracts a younger crowd. Flyers are generally given out at the exit, promoting G-A-Y Late (5 Goslett Yard), its after-hours sister venue.

G-A-Y also holds parties at one of the most popular clubs, Heaven (The Arches, off Villiers Street). Located just behind Trafalgar Square, this iconic club almost exclusively attracts a gay crowd, and offers an atmosphere that is always alive! In terms of the best gay saunas in London, you should make a bee-line for south London burrough, Vauxhall. Here you will find, Chariots Sauna, which is open 24 hours over the weekend and consistently draws a crowd.

Where to stay in London gay district? 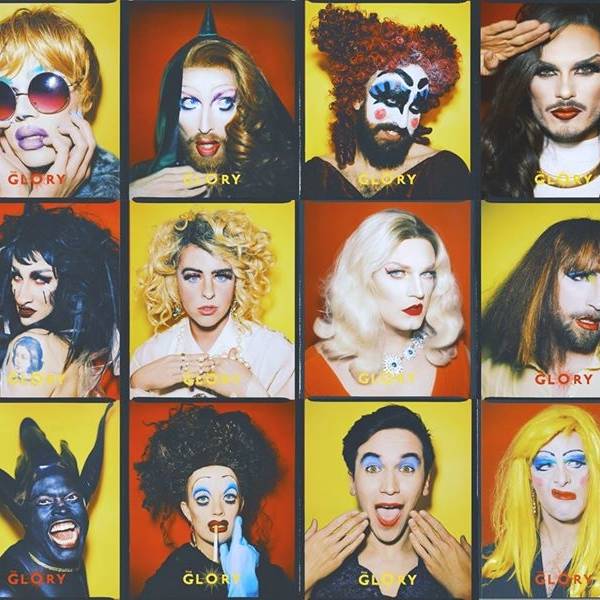 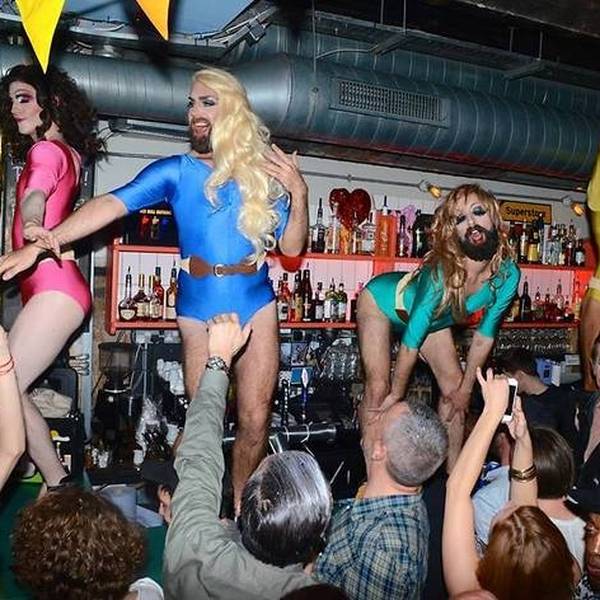 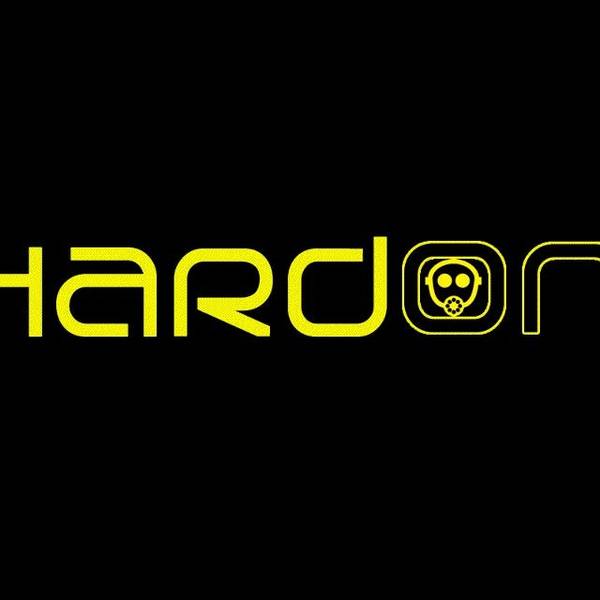 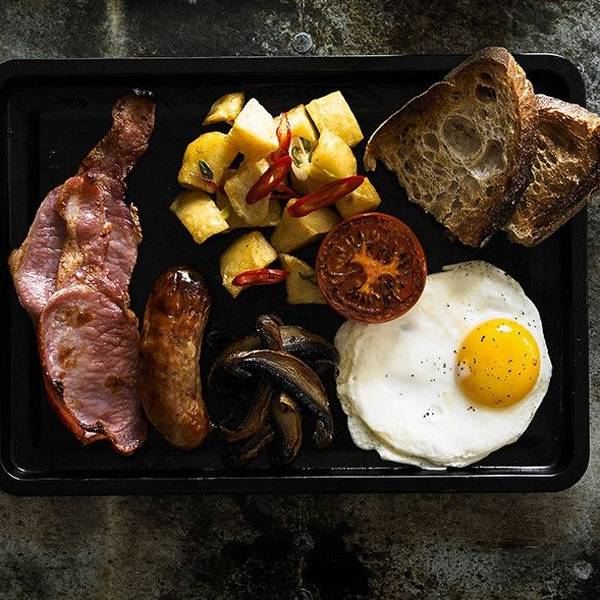 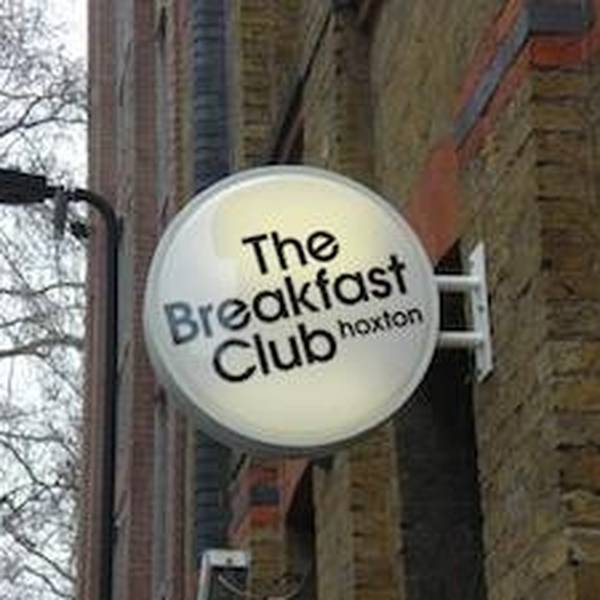 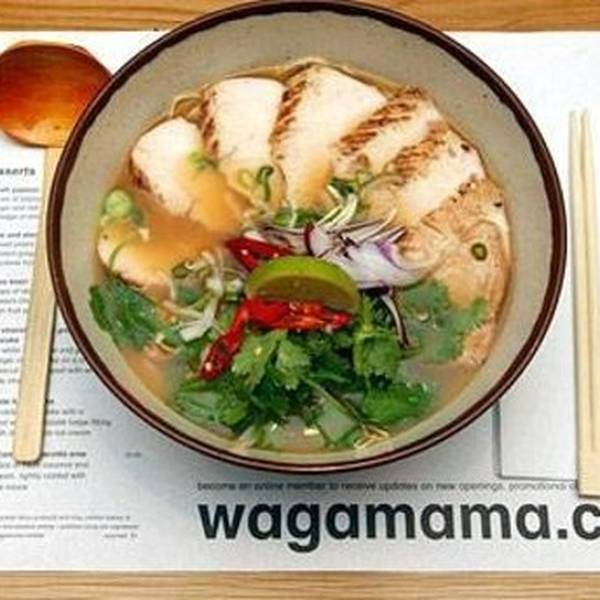 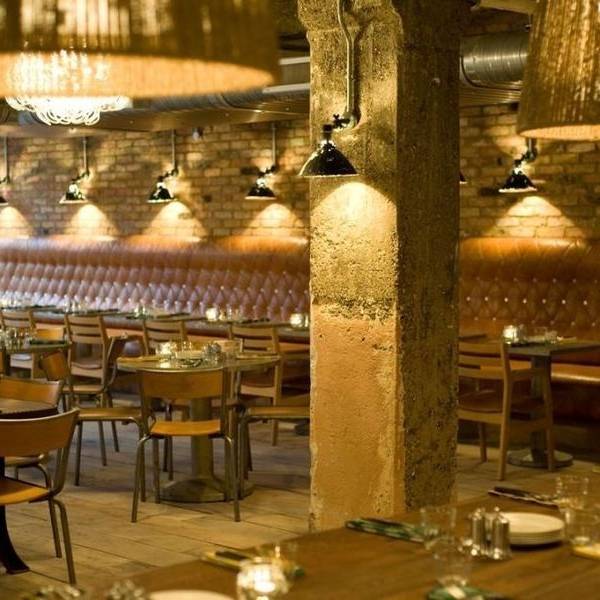