Gay Pride London (officially Pride in London), attracts one of the most diverse crowds in Europe and  provides a platform for every part of London’s LGBTQ community to raise awareness.

More than just a parade, London Pride is a city-wide festival of around 60 events. The event attracts thousands of people from across the UK and the world each year.

For 2019, the theme of London Pride will be #PrideJubilee. Honoring the 50 (Jubilee) years since Stonewall, this London Pride aims to remember and celebrate all the activism, protests, and victories that have made pride what it is today.

The main Gay Pride London Parade will take place on July 6, 2019 from 12:00pm. Over 300 groups and floats will travel from Portland Place, traveling down Oxford Circus, along Regent Street to Piccadilly Circus, then onto Lower Regent Street and Pall Mall, then passing through the iconic Trafalgar Square, before wrapping things up at Whitehall, where the crowd will gather for musical performances and speeches. You can expect something big this year; after all, over a million people joined us for pride in London 2018, marching, dancing and laughing with solidarity in the quest for equal LGBTQ rights.

Aside from the Parade, Gay Pride London hosts a huge variety of events for the entire month, fitting for its diverse crowd. Expect a Cabaret Stage, Community Village, Women’s Stage, as well as plenty of entertainment in all of London’s gay bars and clubs. There will also the be the exciting finale to the popular Pride's Got Talent, with 22 finalists from Pride’s Got Talent 2019 will be performing across the stages. 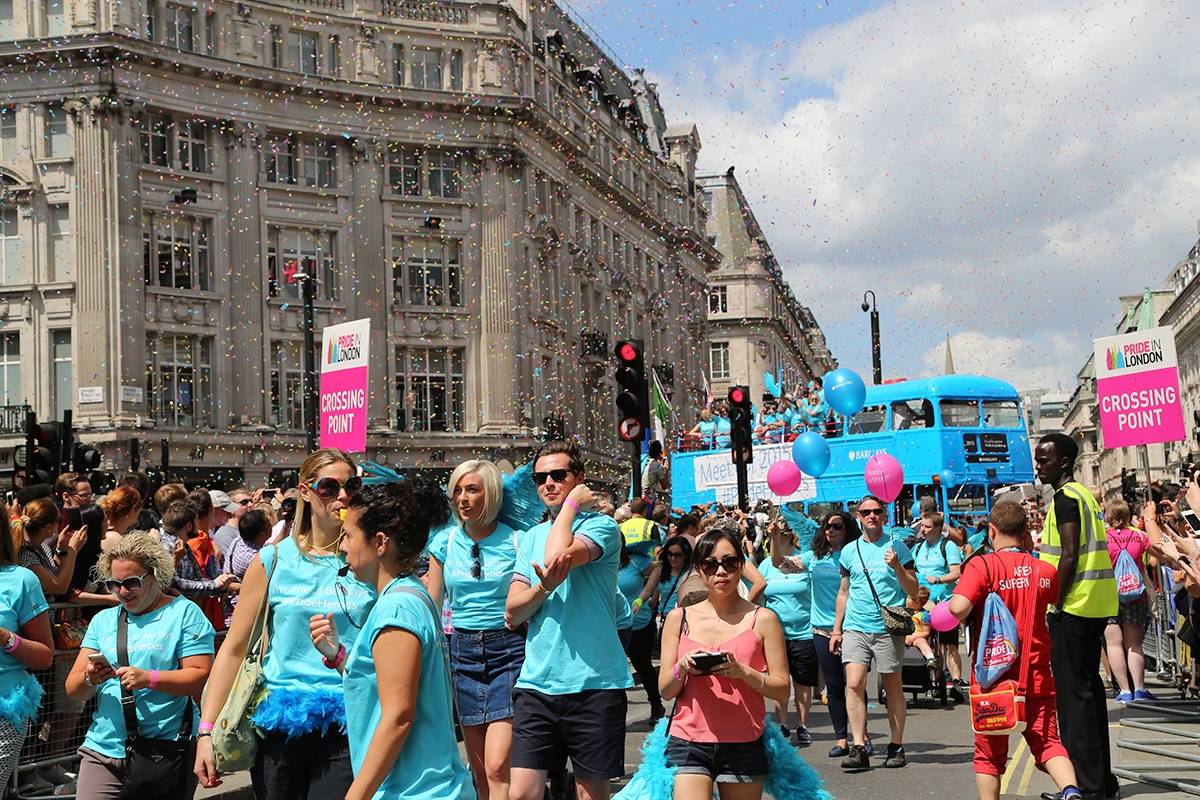 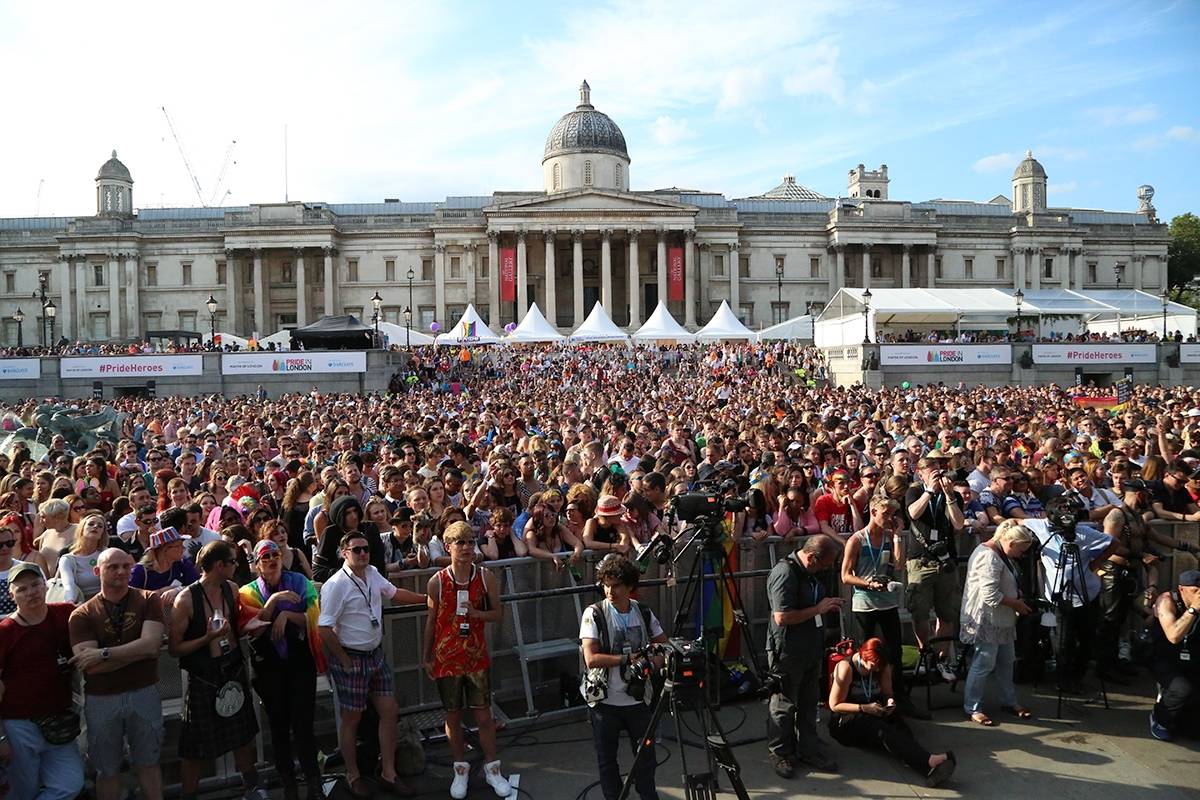 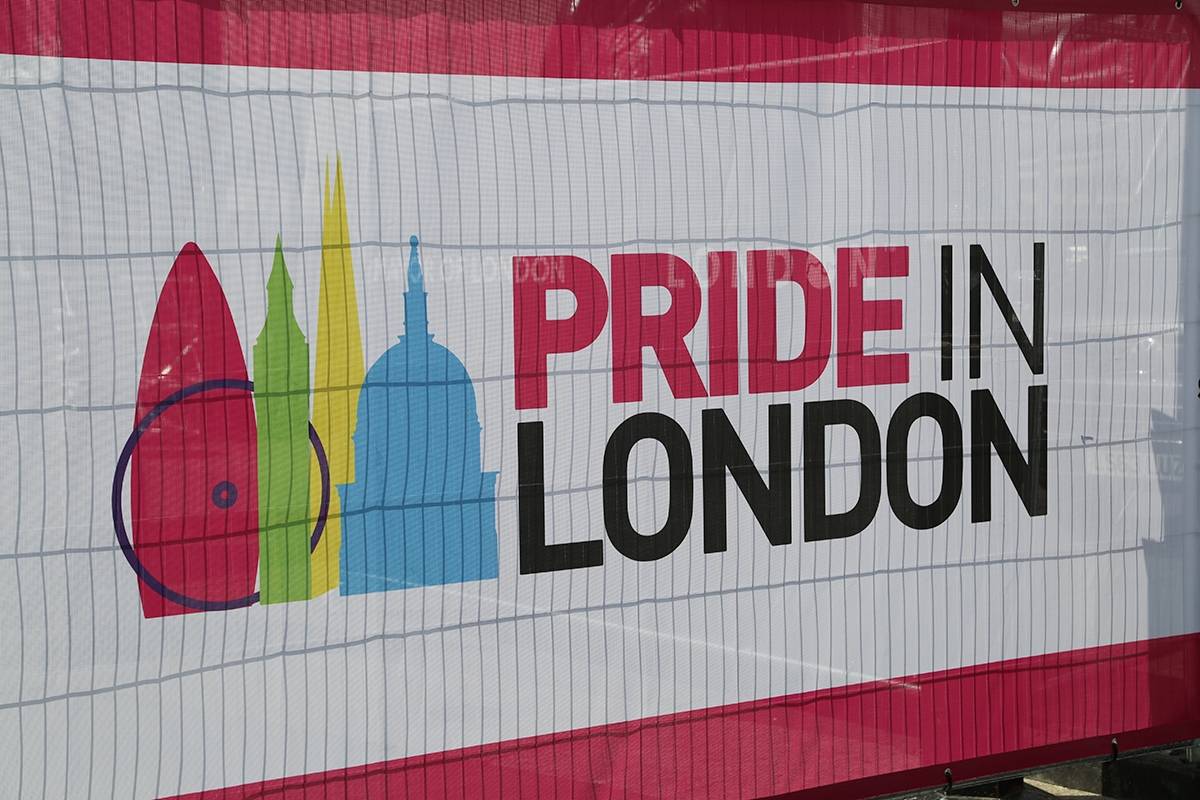 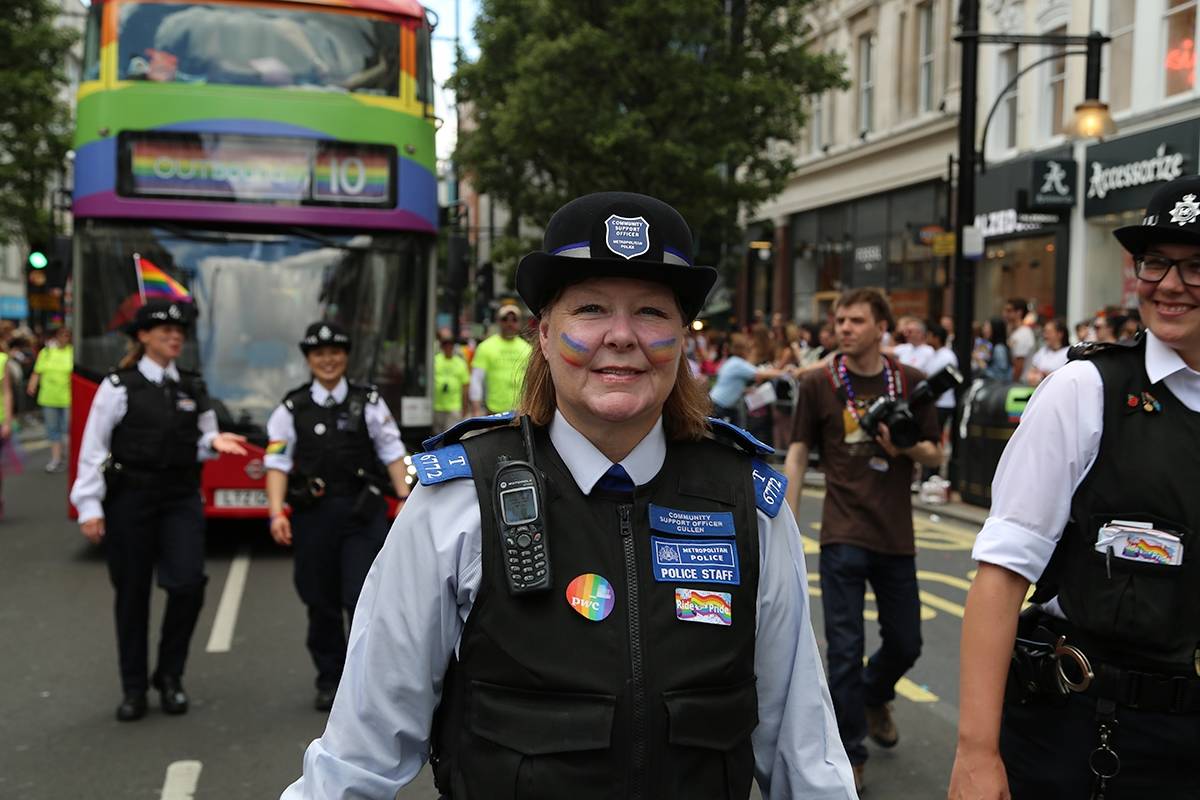 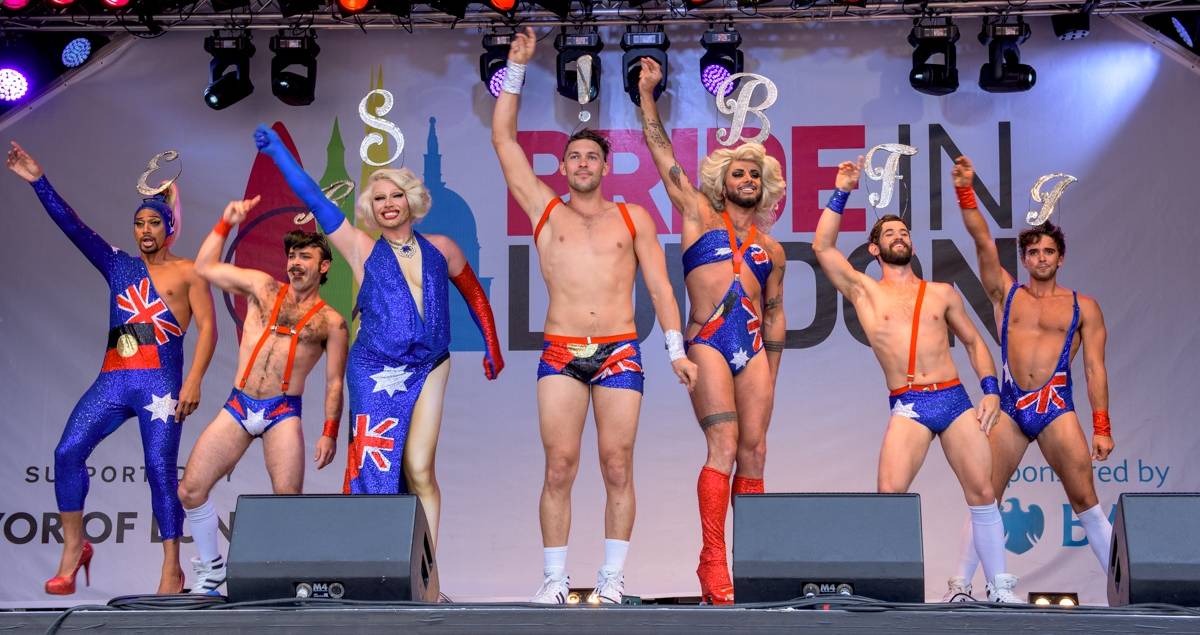 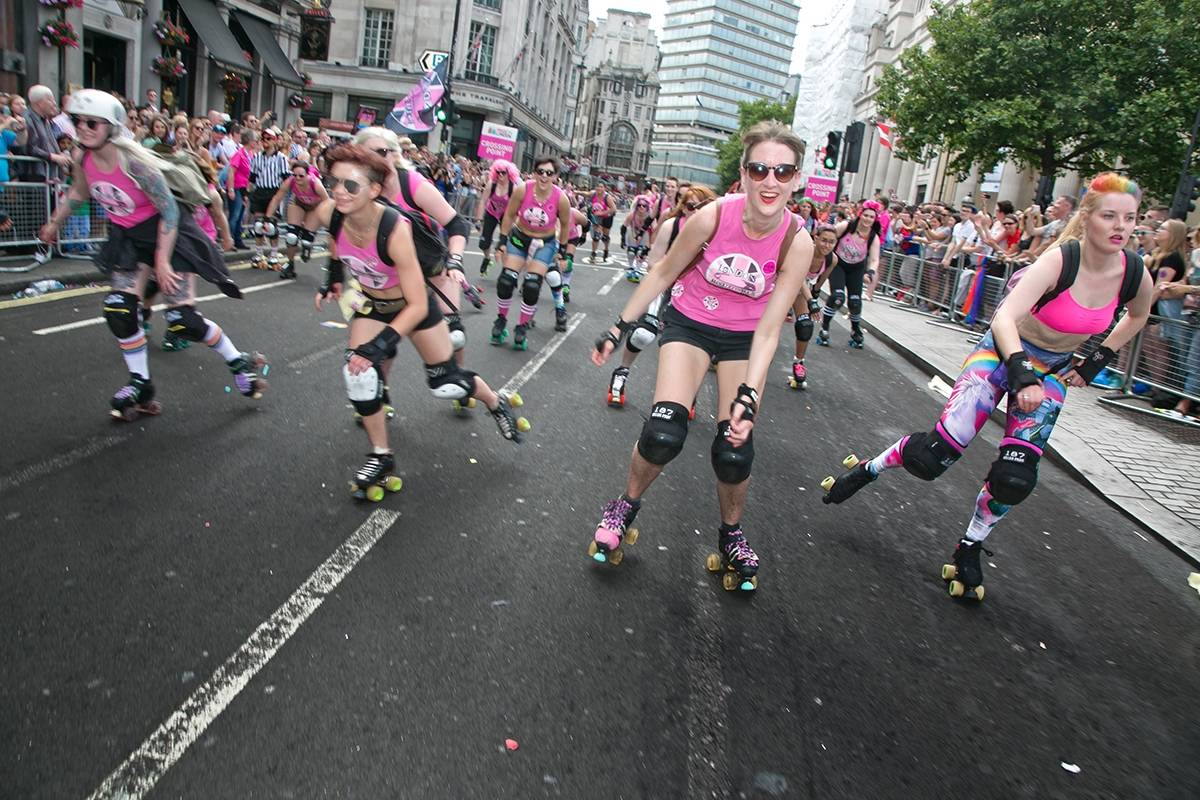 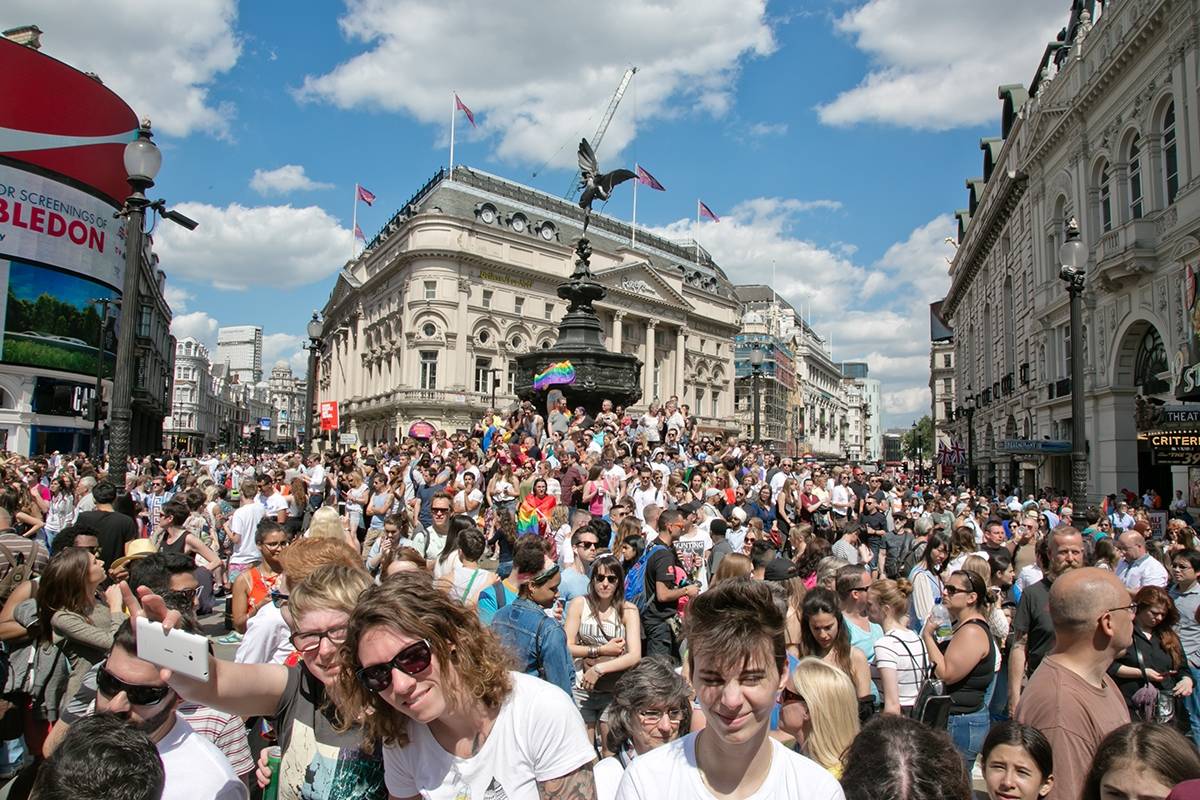 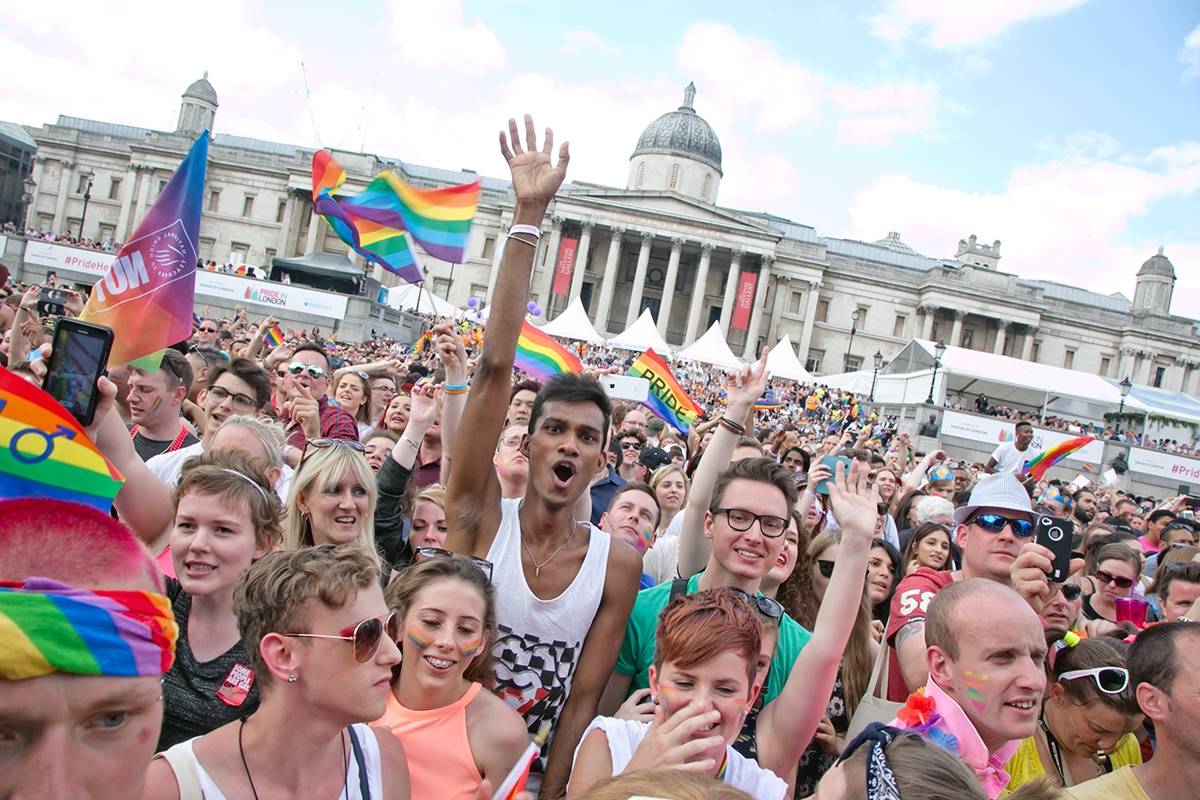