Hola chicos! Barcelona is undoubtedly one of the gayest places in Europe, especially in summer. Barcelona is the fourth most visited city in Europe, and with its attractive climate, fantastic local...

Hola chicos! Barcelona is undoubtedly one of the gayest places in Europe, especially in summer. Barcelona is the fourth most visited city in Europe, and with its attractive climate, fantastic local beaches, party atmosphere, and outdoor lifestyle we can totally understand why. Independent and rebellious, it rivals Madrid, the country’s capital, which granted gay marriage and adoption for gay couples in 2005.

Barcelona offers a winning trio of culture, relaxation and shopping. You can easily follow up with a visit to a museum, a swim in the Mediterranean, some shopping on Passeig de Gràcia, and an aperitif and tapas in one of the city's local restaurants.

Barcelona is the capital of the Catalan Art Nouveau: the Sagrada Familia, Park Güell, La Pedrera and Casa Battló are some of the spectacular works by the architect Gaudi. For museums, you can escape the summer heat by cooling down at the Joan Miró Foundation or MACBA, the Museum of Contemporary Art.

With five kilometers of beaches, including the gay beaches of Mar Bella and Barceloneta, along with its large parks and wide avenues, Barcelona is a very open and accepting city. You can appreciate the view of this city best by taking the cable car to Montjuïc, or viewing it from the top of Mount Tibidabo.

Thanks to its very open attitude, Barcelona is perfect for the gay community. The gay neighborhood, the “Gayxample” (Gay + Eixample) is located in the city center. With dozens of gay bars, restaurants, shops and saunas spread throughout the neighborhood, it keeps its fun and vibrant atmosphere all night long.

Barcelona is also home to the largest gay festival in Europe, Circuit, which takes place in August and attracts tens of thousands of party animals. Other major events include Bearcelona in April and Barcelona Gay Pride in June.

Whatever the reason for your stay, consider our gay and gay-friendly apartments in Barcelona, and make your stay in the Catalonian capital a real experience to remember.

Where to stay in Barcelona gay district?

Nice & Central / Cozy & Central room
This is an Instant Booking. The host agreed to automatically accept booking requests. Once your payment is processed, your booking is confirmed.
Private room • Barcelona
Rated Exceptional 5.0 (3 reviews)
Antonio is a Fabul'Host!
Gay District • Wi-Fi 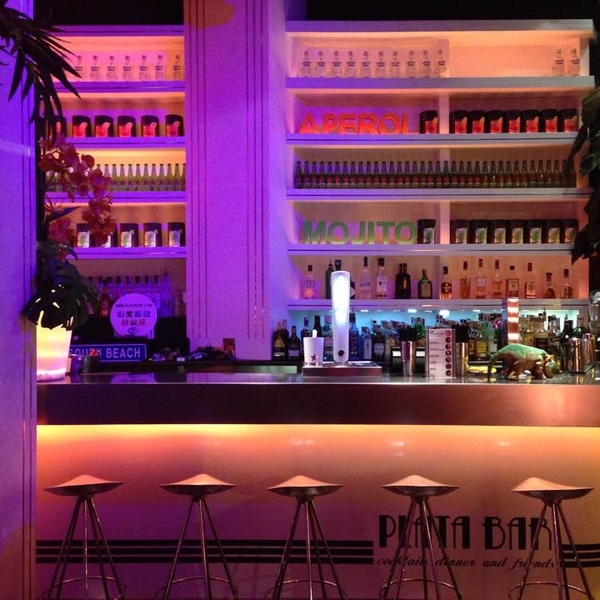 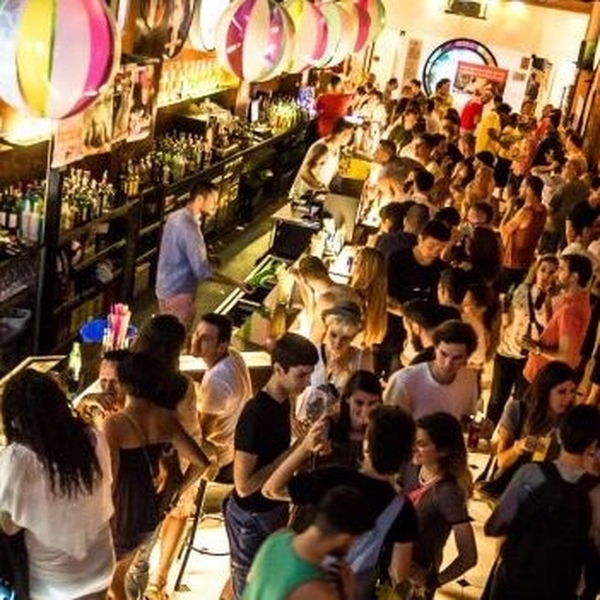 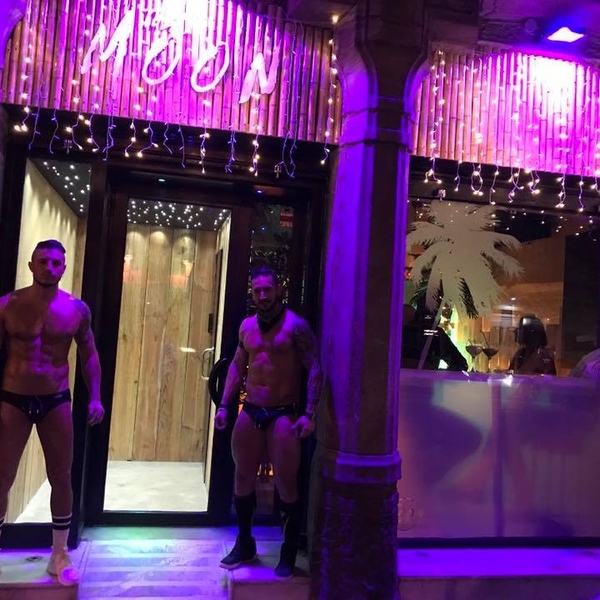 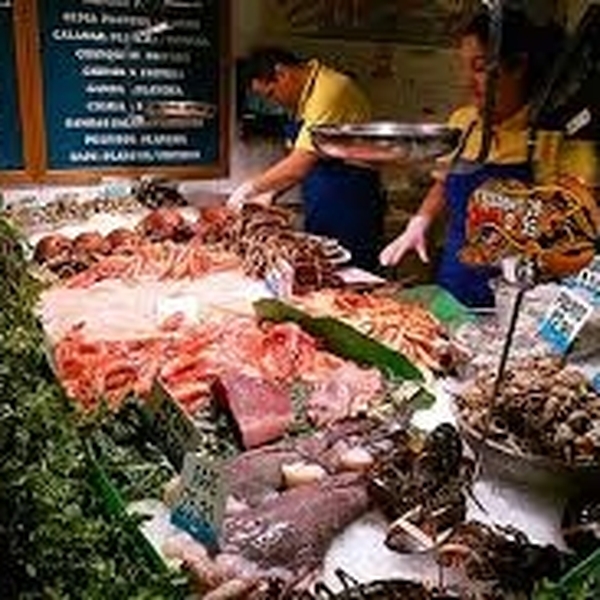 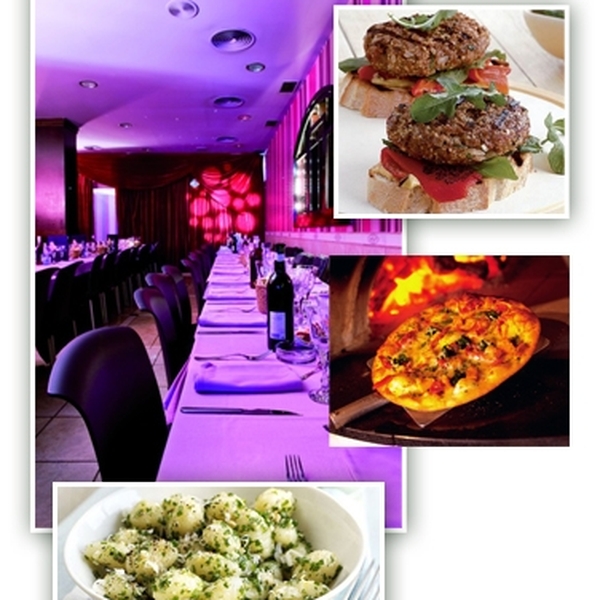 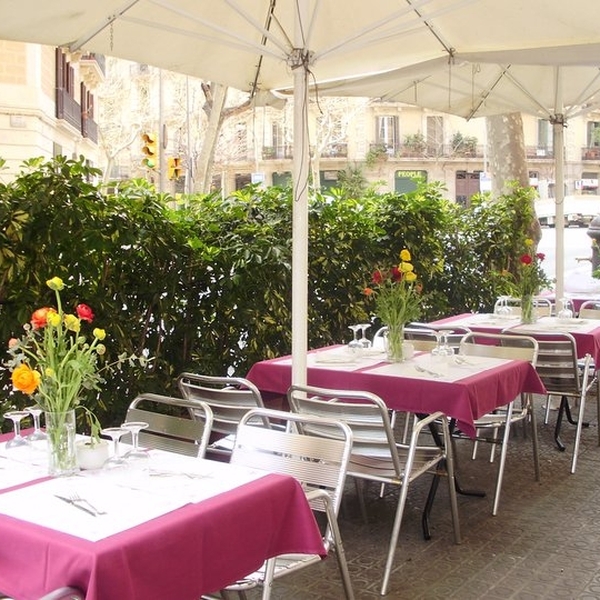 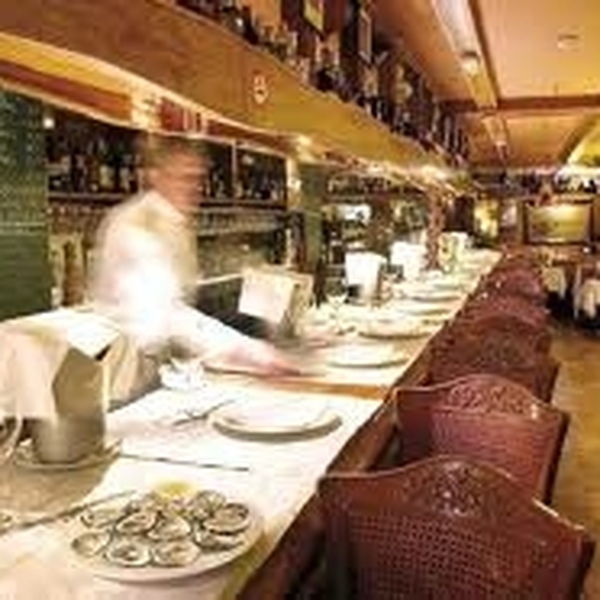