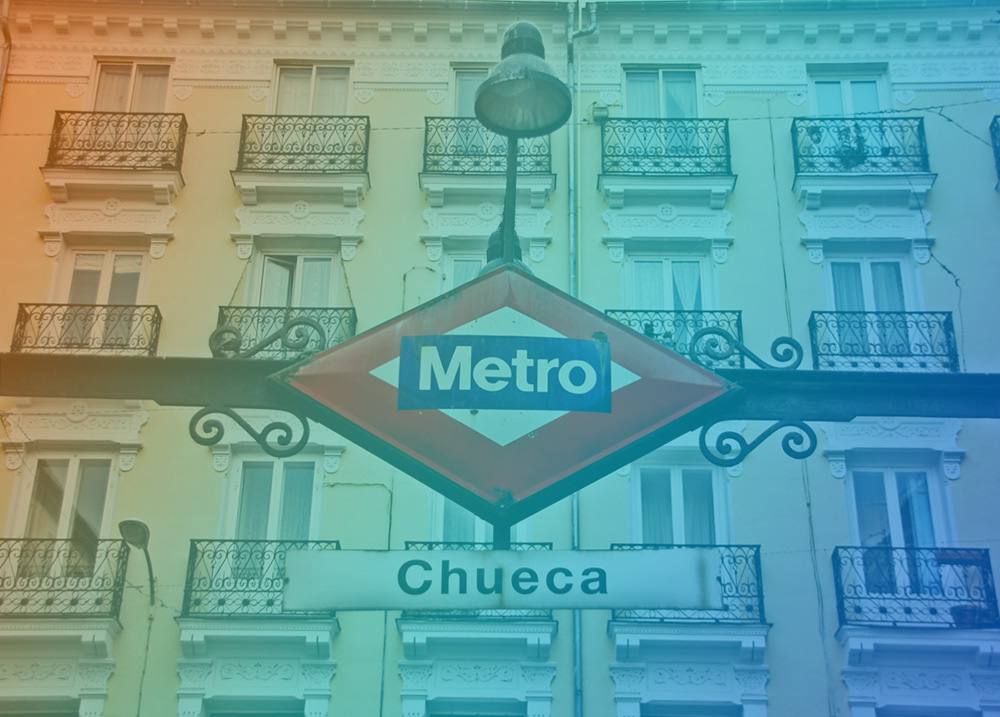 As Soho is to London, Chueca is to gay Madrid. While the LGBT presence is felt throughout many "barrios", the Chueca district in downtown Madrid really is the pulsing heart of Madrid gay community....

As Soho is to London, Chueca is to gay Madrid. While the LGBT presence is felt throughout many "barrios", the Chueca district in downtown Madrid really is the pulsing heart of Madrid gay community. This central gay neighborhood, just off Gran Via, is packed full of gay bars, restaurants, shops, clubs and businesses.

The center of Chueca life is Plaza de Chueca, named after Spanish composer and author Federico Chueca. The Chueca metro station is right by the square. It’s a typical meeting point for friends before heading off for an afternoon coffee or evening cerveza.

Chueca, like many central neighborhoods of Madrid, underwent quite a gentrification process, having previously been one of the more unkempt areas of the city. But nowadays, Chueca is the main gay area of Madrid and one of the largest gay districts in Europe. It's an LGBT hub, full of life, especially during weekends and warmer months. The queer community rub shoulders happily with the rest of the residents, which makes it a great neighborhood to live in.

If there's a celebration that’s really made Chueca famous, it's got to be Madrid Gay Pride, which attracts millions to the cobbled calles every early July. For the whole week, Chueca becomes the center of LGBT life, with thousands of rainbow flags hanging from every shop and every building. You can drink and dance in the streets, party in bars and clubs all over the neighborhood. Tip for party people: Chueca is where you will want to finish the night after the insane annual gay pride parade!

Where to stay in Madrid gay district?

a room in the heart of downtown Madrid and the gay district
Private room • Madrid
Rated Exceptional 4.91 (98 reviews)
Norbey is a Fabul'Host!
Clothing optional accepted • Wi-Fi

This is an Instant Booking. The host agreed to automatically accept booking requests. Once your payment is processed, your booking is confirmed.
Private room • Madrid
Rated Exceptional 5.0 (1 review)
Wi-Fi • Air conditioning • Kitchen 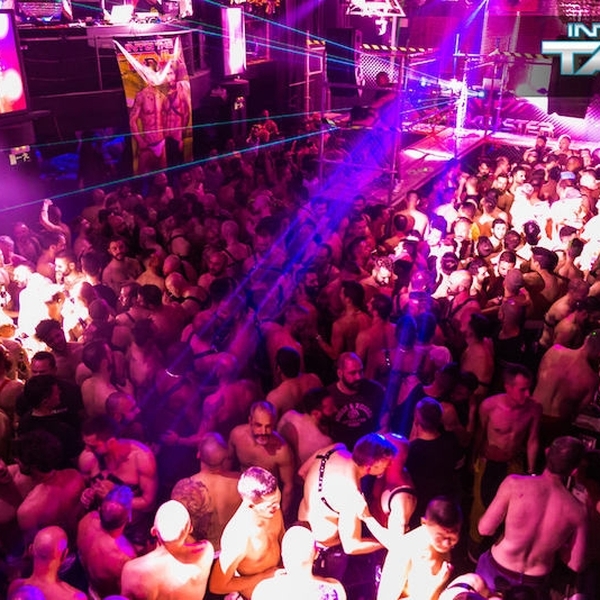 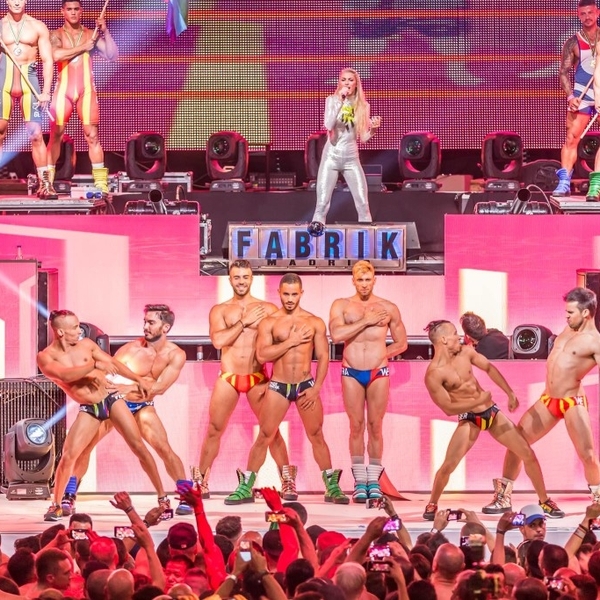 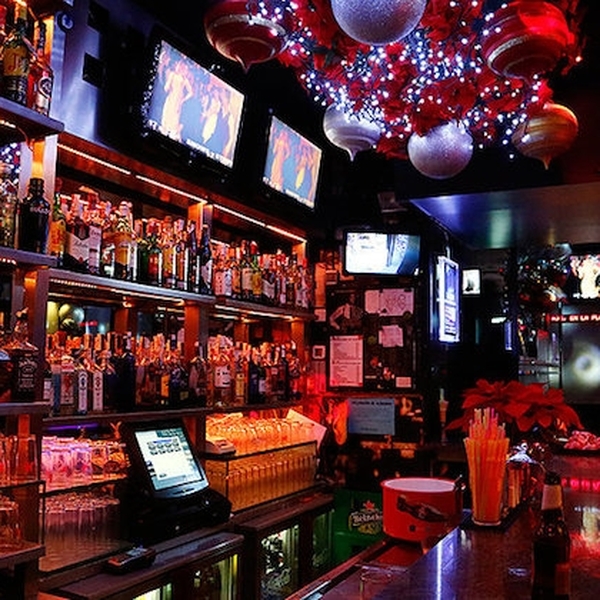 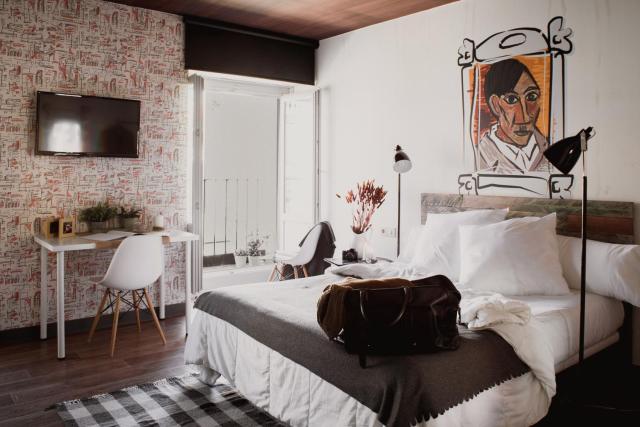 room007 Chueca Hostel
Gay-friendly hotels: they support or affiliate with LGBTQ organizations and have already reached out to the LGBTQ community directly through their marketing efforts.

This is an Instant Booking. The host agreed to automatically accept booking requests. Once your payment is processed, your booking is confirmed.
Hotel room • Madrid
Rated Exceptional 4.92 (1 review)
Parking
More gay and gay-friendly hotels 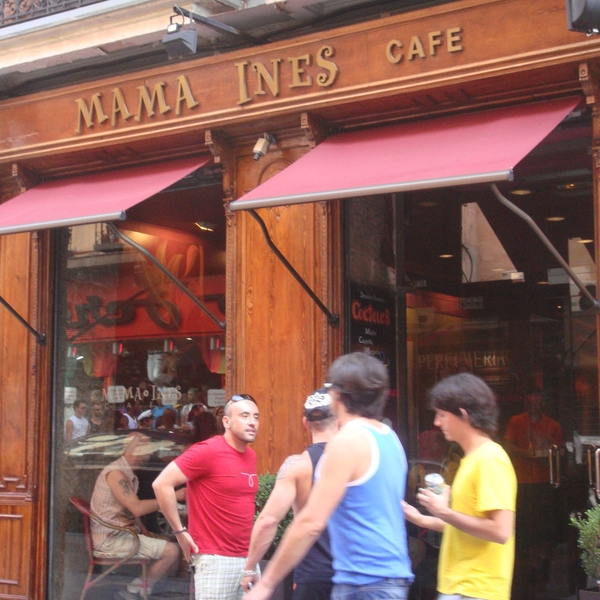 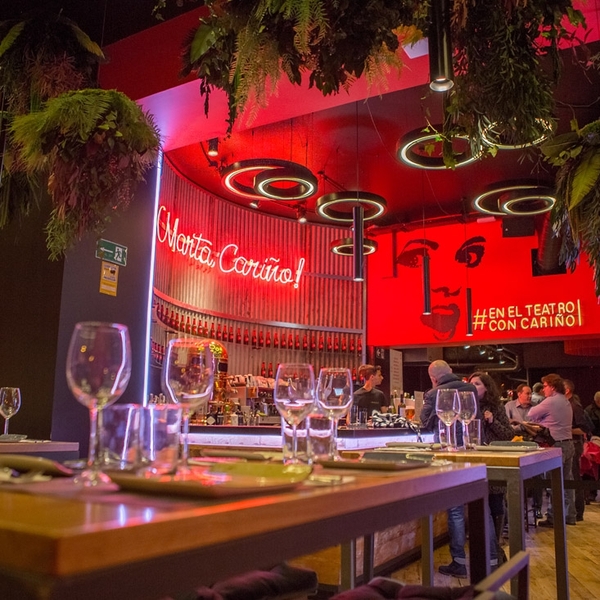 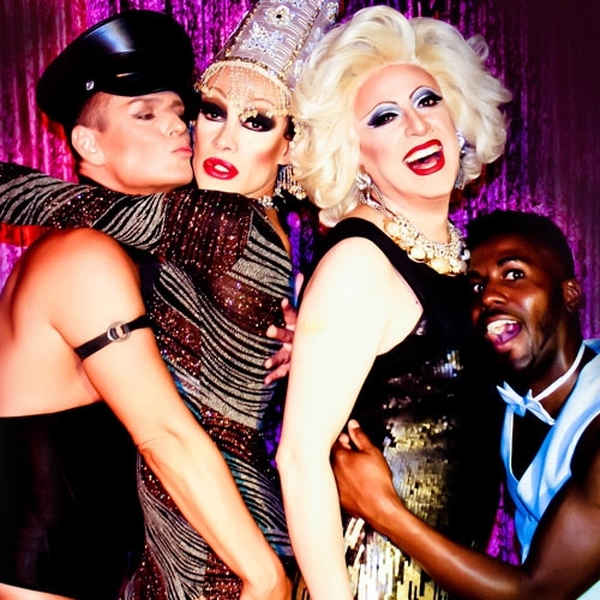 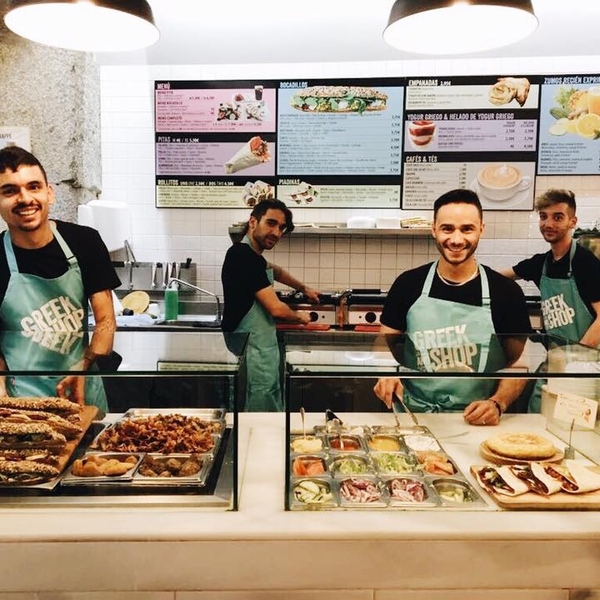 Calle Corredera Alta de San Pablo 9
See more restaurants
Reactivate my account
By using this website, you consent to the use of cookies for analytics purposes