Buenos Aires is very gay-friendly, and it is to be expected. Homosexuality has been legal in Argentina since 1853, and gay marriage since 2010. In fact, Argentina is rated as one of the most...

Buenos Aires is very gay-friendly, and it is to be expected. Homosexuality has been legal in Argentina since 1853, and gay marriage since 2010. In fact, Argentina is rated as one of the most LGBTQ-friendly countries in all of Latin America. The main gay area in Buenos Aires is the lively Palmero district. Located to the north east of the city, Palermo is the largest ‘bairro’ of Buenos Aires and his home to loads of gay bars, restaurants, and gay clubs. On top of this, Palermo is also teeming with loads of galleries, shops, and cafes, making it the kind of area you could spend an entire day in.

In terms of the best gay bars and clubs in Palermo, there are several options. Sitges is great for drag shows on Thursdays, and on Saturdays it is one of the best and busiest gay venues in town. Looking for something a little tamer? Settle in to nearby cocktail bar, Peuteo. This is a relative newcomer to BA, but it has already developed a loyal following thanks to its super friendly (and cute) bar staff, and its great selection of cocktails.

While the majority of gay life in Buenos Aires is centered around Palermo, nearby areas including San Telmo and Recoleta also provide various options for LGBTQ travelers. San Telmo perhaps feels a little more niche than Palermo, and is home to the Pride Cafe and also Maldita Milonga (a great venue offering queer tango classes). Alternatively, you will find many of the city’s best gay clubs in the Recoleta bairro, including the iconic Glam which is open from Thursday to Monday, and Contrameno from Friday to Sunday.

Whichever gay area of Buenos Aires you choose to settle into, you can rest assured that the city’s open attitude and zest for life will serve up a gaycation to remember in South America. Book your misterb&b now, and enjoy gay accommodation in Buenos Aires with the most. From local hosts ready to welcome you to their homes, to entire apartments with fully-equipped kitchens and private lounge rooms, stay like a gay local for your next holiday to Argentina’s vibrant capital.

Who'll be your next misterb&b host in Buenos Aires?

Where to stay in Buenos Aires gay district?

Altos de Lavalle, comfort, and close to several points of the city.

This is an Instant Booking. The host agreed to automatically accept booking requests. Once your payment is processed, your booking is confirmed.
Entire place • Palermo
Rated Exceptional 5.0 (2 reviews)
Wi-Fi • Pool • Hot tub 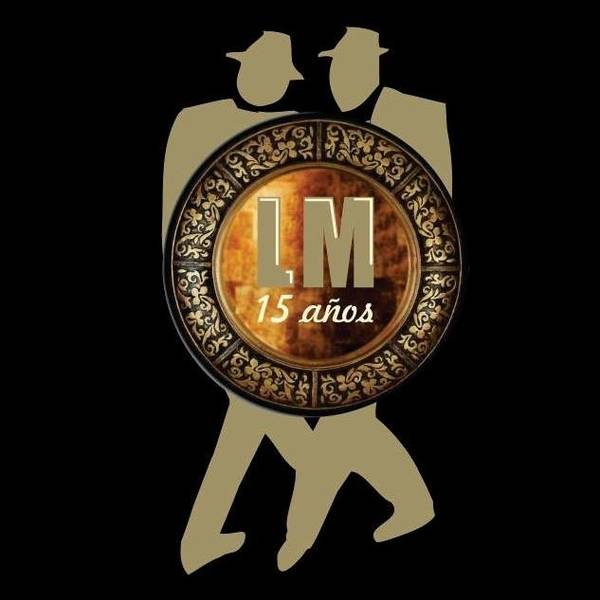 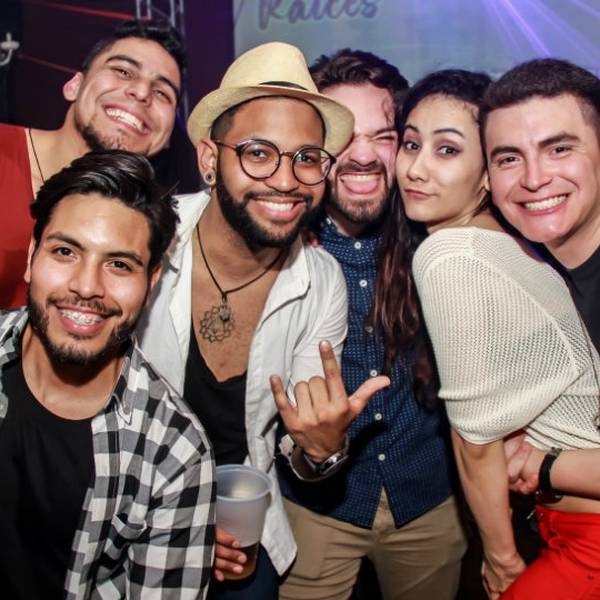 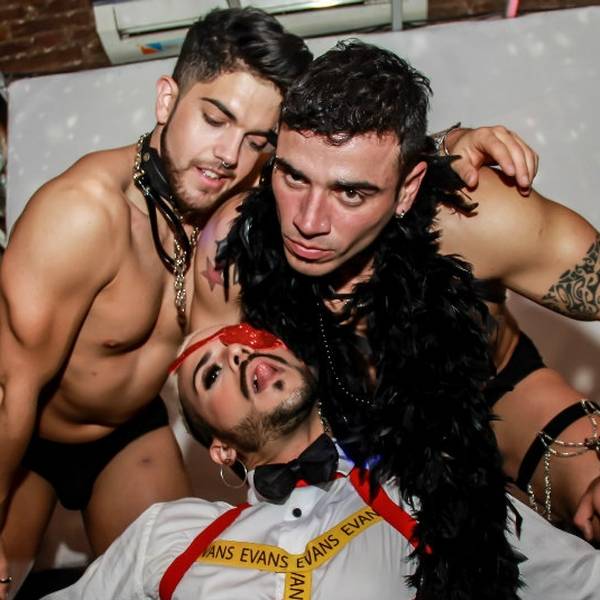 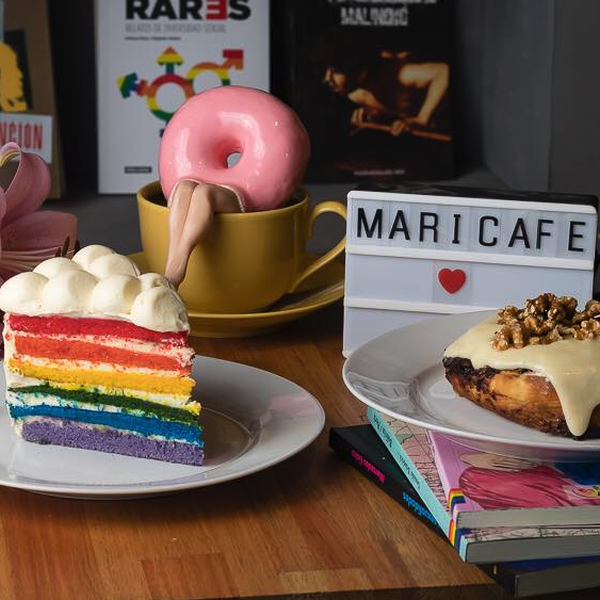