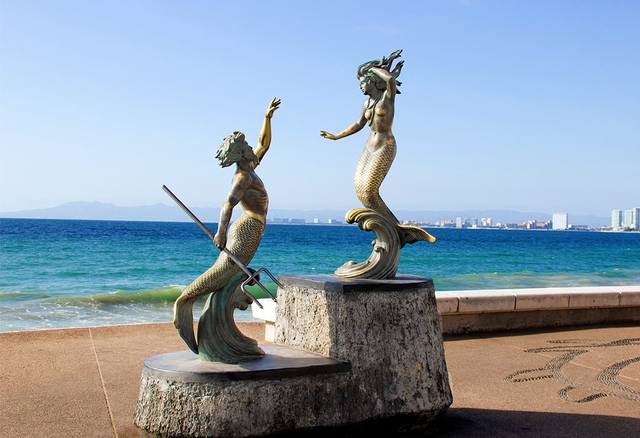 Who'll be your next misterb&b host in Puerto Vallarta? 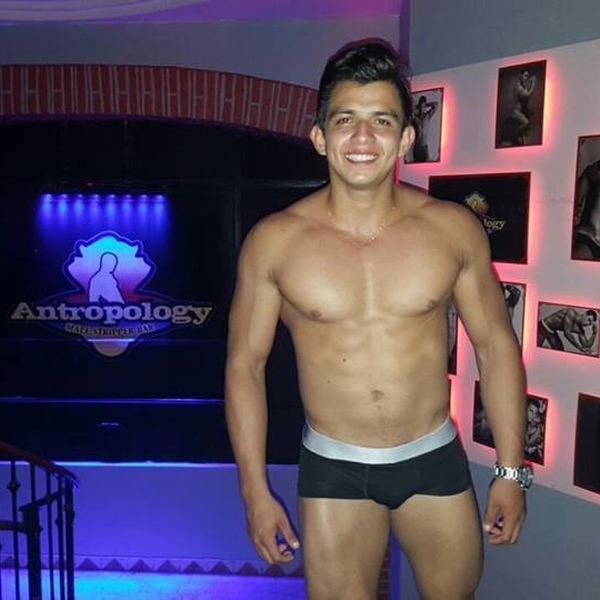 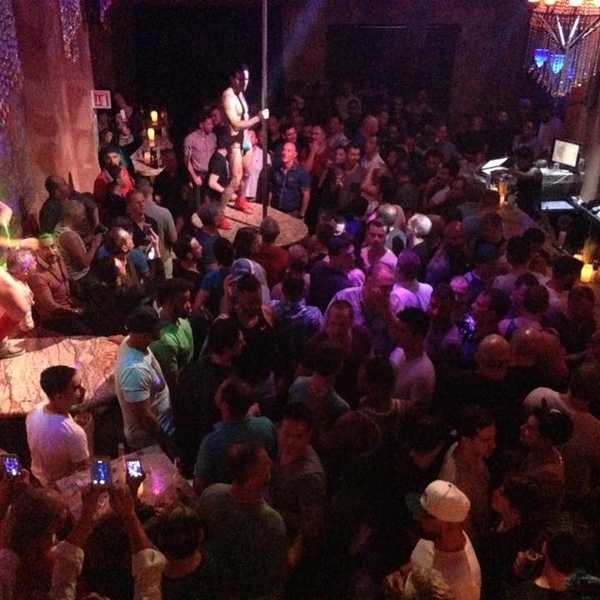 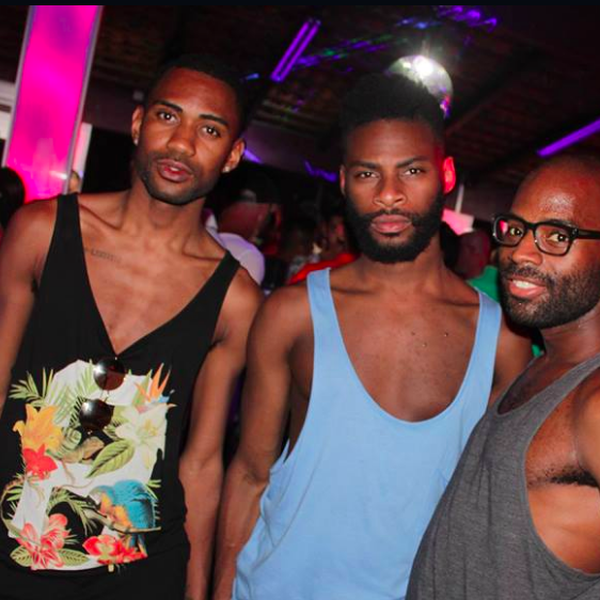 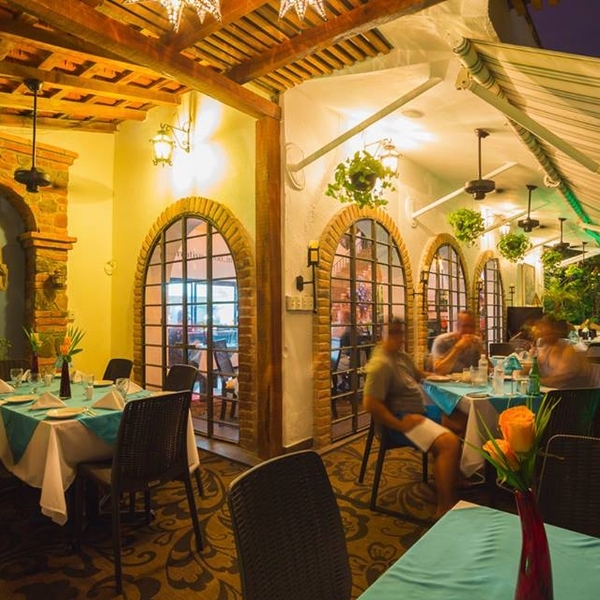 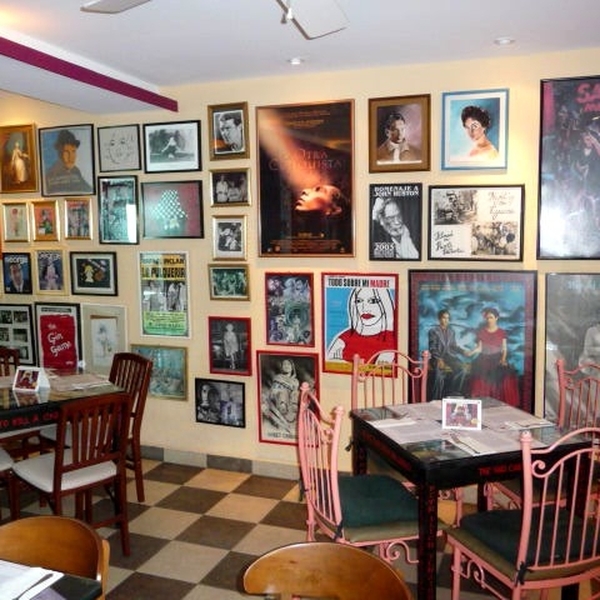 C/.Pulpito103, Col Emiliano Zapata
See more restaurants
New accommodations in Puerto Vallarta
-20% OFF
The host is offering a discount for the first 3 bookings on this listing
Studio in the historic center of Vallarta, Excellent location!!!
Entire place • Puerto Vallarta New Be the first to visit this place!
Wi-Fi • Air conditioning • TV

V399 -New to Market - Apt 206 Heart of Zona Romantica Gay Neighborhood
This is an Instant Booking. The host agreed to automatically accept booking requests. Once your payment is processed, your booking is confirmed.
Entire place • Puerto Vallarta New Be the first to visit this place!
Wi-Fi • Pool • Hot tub