The city that never sleeps is also known as the city of opportunity. New York is a magnet for gays, with the LGBT community representing an estimated 500,000 people.

With such a robust...

The city that never sleeps is also known as the city of opportunity. New York is a magnet for gays, with the LGBT community representing an estimated 500,000 people.

With such a robust community, it's clear that New York's population is one of the most gay-friendly in the world. Indeed, there are plenty of gay places throughout the city. From Brooklyn to Hell’s Kitchen to Greenwich Village, and the popular West Village, where the famous Stonewall Bar is located. It's here where the gay civil rights movement started after the riot in 1969. Despite this history, it's Chelsea that holds the torch as the gayest neighborhood in New York.

Chelsea is comprised of brownstones, luxury apartments, and plenty of famous art galleries. There are always art openings, and more often than not, entrance is free, as well as the wine! As far as shopping is concerned, Chelsea is home to Macy’s (Herald Square, 34th and Broadway). Macy's is the largest store in the world with an area of more than two-million square feet, so devote a good couple of hours here.

Once you've found the perfect outfit, it's time to hit the nightlife. Start at the Boxers NYC, a famous sports bar with a great happy hour. If leather is more your thing, head to The Eagle (554 West 28th/11th Ave). Afterwards, make your way to Barracuda (275 West 22nd/8th Ave), known for its long bar and American movies. If you fancy venturing outside of Chelsea, don't dispair, there are many more gay bars in New York.

Now time for a little culture. Discover the Metropolitan Community Church of New York (446 West 36th St) which serves as the church for the LGBT community, and where gays can get married. New Yorkers say that if you don't find what you're looking for in New York, then what you are looking for doesn't exist! You can decide for yourself, but we certainly think New York has it all!

Where to stay in New York gay district? 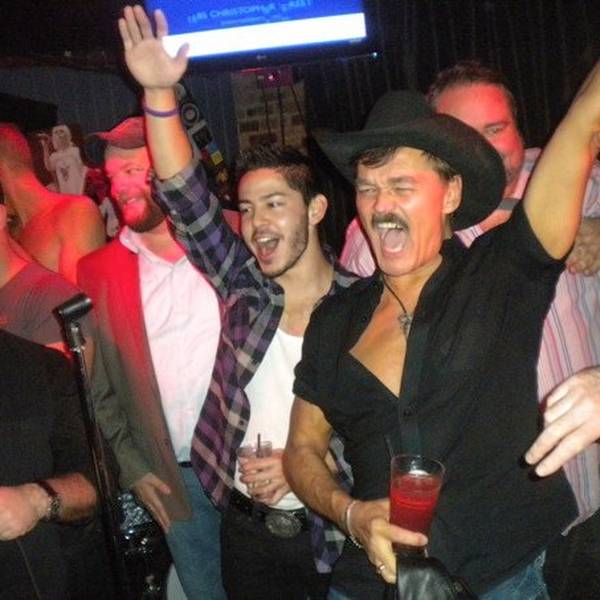 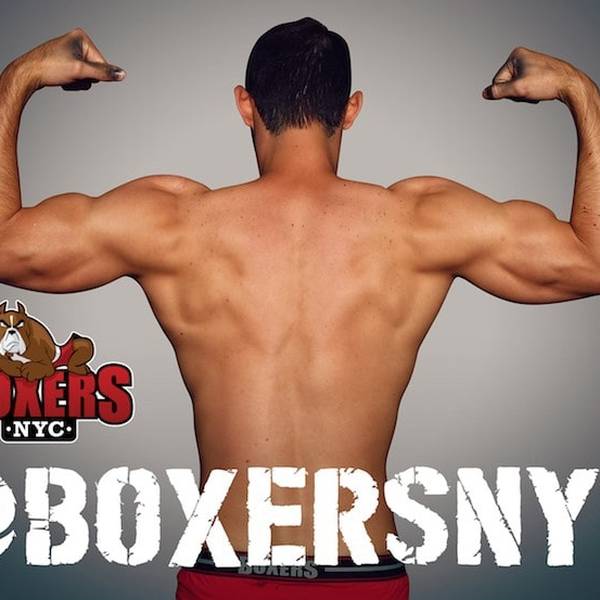 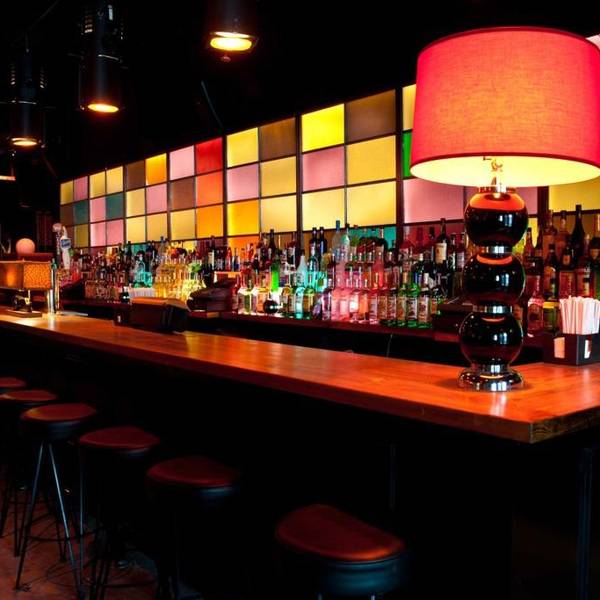 Gay-friendly hotels: they support or affiliate with LGBTQ organizations and have already reached out to the LGBTQ community directly through their marketing efforts.
The Jane Hotel **

This is an Instant Booking. The host agreed to automatically accept booking requests. Once your payment is processed, your booking is confirmed.
Hotel room • New York
Rated Exceptional 4.8 (2 reviews)
Parking
More gay and gay-friendly hotels 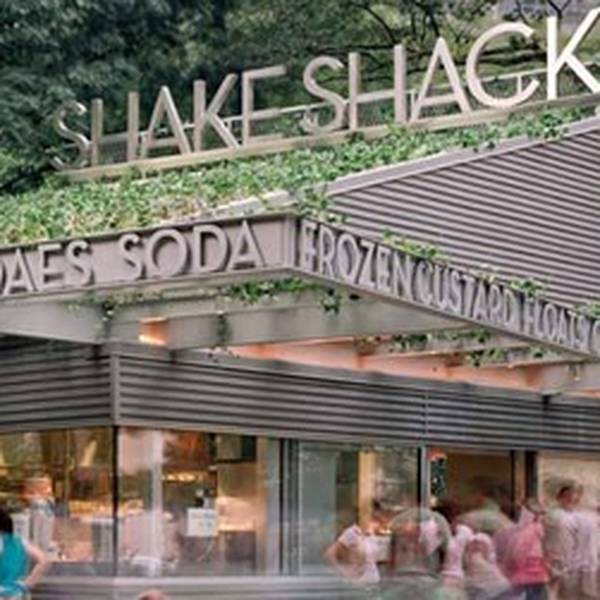 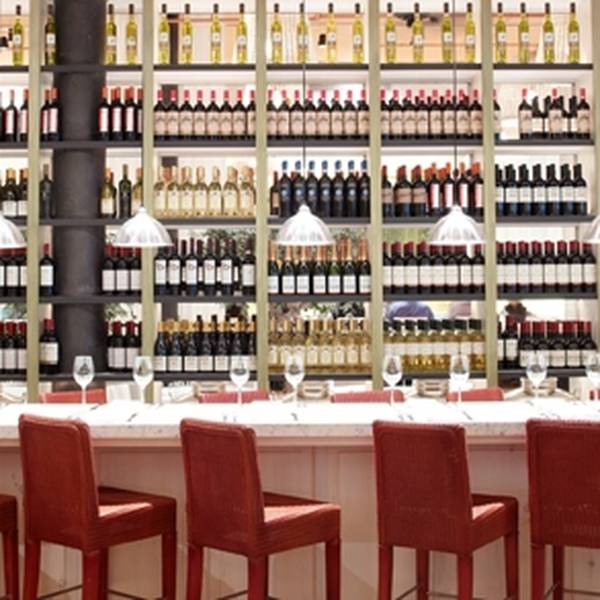 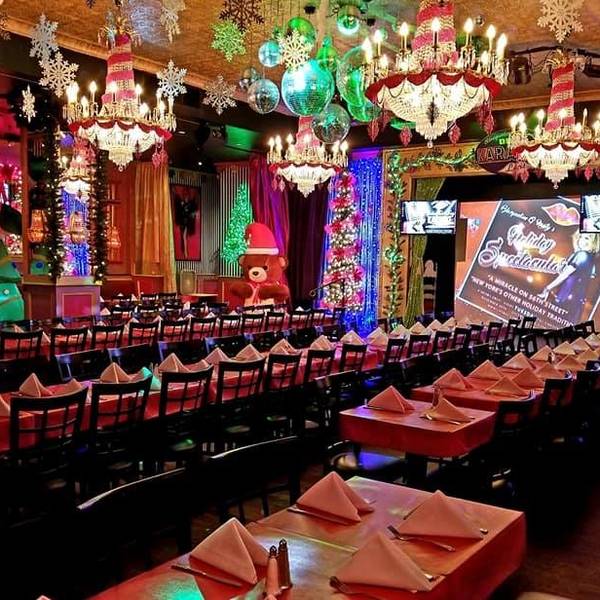 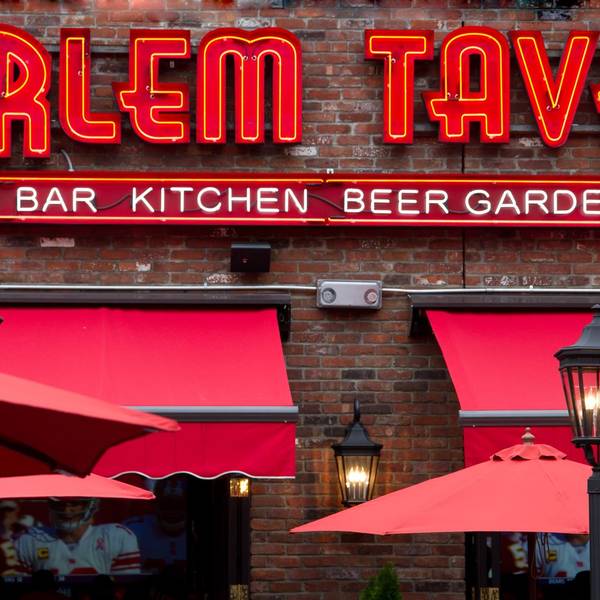