Miami, the sun, the beach, the palm trees, the sea... a real postcard. It is not surprising that the city is a meeting point of jet setters and the international gay community. Miami is the ideal...

Miami, the sun, the beach, the palm trees, the sea... a real postcard. It is not surprising that the city is a meeting point of jet setters and the international gay community. Miami is the ideal destination to escape from the everyday life and take advantage of the pleasures the city has to offer.

South Beach, often referred to as SoBe, is the main gay area of Miami and is separated from the rest of the city, on an island. South Beach lies between Washington Avenue and Ocean Drive, which is the most popular street of the city. Along with a host of gay-friendly venues, Ocean Drive is also graced with uninhibited coastal views and art deco buildings typical to Florida.

Where Ocean Drive crosses with 12th Street, you’ll find a popular stretch of gay beach, which is decorated with rainbow flags. This is a great place to lap up some vitamin D and meet other gay travelers. During Miami Pride, which takes place every year in April, 12th Street Beach comes alive with colorful festivities and non-stop entertainment. If you’re looking for other gay beaches in Miami, head to Haulover Beach, which is located to the north of the city, by Bal Harbour. Haulover Beach is Miami’s only legal clothing-optional beach, and is popular with a gay crowd. For more on gay beaches in Florida, check out our blog post.

In terms of gay entertainment options in Miami, the options are endless. Just across the road from 12th Street Beach you’ll find the legendary Palace Restaurant & Bar. Not only does this place serve bottomless mimosas along with a fine brunch, but it also hosts some of the best drag performances in Miami. If you’re out and about on a Thursday night, a visit to Twist (1057 Washington Avenue) is also well worth your while. This is one of the best places to go gay clubbing in South Beach, and offers seven different bars along with plenty of dancing. It is also particularly popular with a Latin crowd. The Score (1437 Washington Avenue) and Mova (1625 Michigan Avenue) are also very popular. The cocktails at Mova are delicious but expensive, so head there for happy hour to keep the tab in check.

Before South Beach became the LGBTQ hotspot in Miami, much gay life could be found in Coconut Grove. Although not as popular as it once was, Coconut Grove still attracts a gay crowd, and in November the area is host to the popular White Party. This is the biggest White Party in all of the USA, and attracts more than 15,000 party revelers each year. Not far from Coconut Grove, you will also find Club Aqua which is one of the best gay saunas in Miami.

If you want to take off, an escape is possible: Miami is the first port in the world for cruises.

Where to stay in Miami gay district? 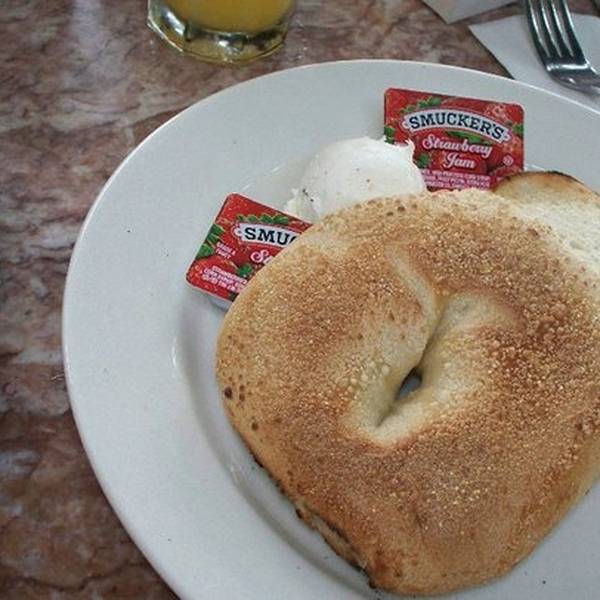 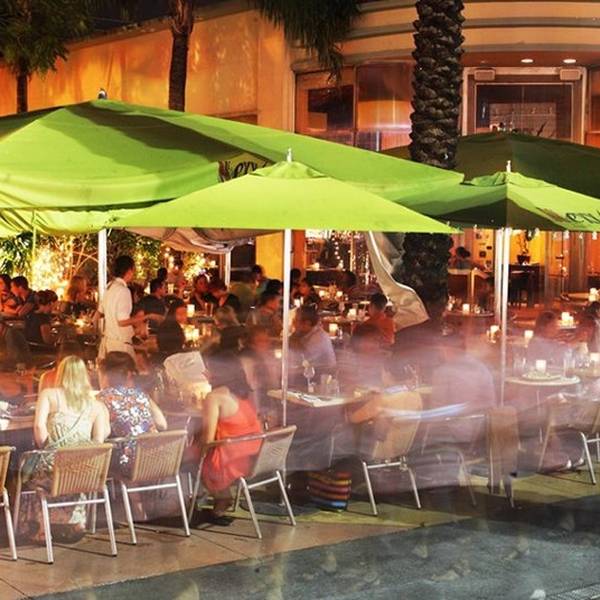