Its people and atmosphere are reminiscent of Madrid, its affordability reminds us of Berlin. The Portuguese language and warm weather brings us to São Paulo, while the trams « cable...

Its people and atmosphere are reminiscent of Madrid, its affordability reminds us of Berlin. The Portuguese language and warm weather brings us to São Paulo, while the trams « cable cars » that line the steep streets are San Francisco worthy. All of this is Lisbon, a tasty mix nestled in southwest Europe.

Lisbon is a beautiful city with picturesque charm, and it is becoming more popular on the international gay scene. The majority of gay locations are in Bairro Alto or Principe Real, two neighborhoods near each other in the historical center of Lisbon. Bairro Alto is dubbed the gay district of Lisbon.

There is a subway but not too many lines to get around, but you will easily be able to get to the essential points of interests. Buses are much more frequent, and you can navigate the entire city. Whichever you decide, don’t drive! It is extremely dangerous and more so for those not used to driving. What is good to know, is that taxis are prevalent, and cheap!

The best way to get to Bairro Alto is by funicular « Elevator da Gloria » which starts from the city center (Restauradores Square). Once you’ve reached the top, go to Miradouro de San Pedro de Alcantara (Rua de São Pedro de Alcântara) which offers breathtaking views of the city, including all the many monuments.

Just opposite is the charming wine bar, Solar do Vinho do Porto (45 Rua de S. Pedro de Alcântara) which is situated in the magnificent Ludovico Palace. Here you will find a warm and comfortable atmosphere, along with many different brands and varieties of Port Wine: wine connoisseurs and enthusiasts will not be disappointed.

Spend the day shopping, as Bairro offers boutiques such as the Men Spot (Rua São Marçal 168A), which has everything you’ll need for your Lisboan holiday. The local way of life is as follows: dine at 9pm, hit the bars around 11pm, and then venture to the club at 2am.

Most of the gay bars in Lisbon are small. The narrow streets (where it is allowed to wander with a beverage in hand) fill up quickly, and the warm weather makes it ideal to stay outside, chat and make new friends. Most of the gay bars are found on and around Rua da Barroca, but one of the places to be is the Sétimo Céu (54 Travessa da Espera), probably the biggest gay bar in Bairro Alto. Upon leaving the bar, take a left and stop at the corner. This is the meet-up spot for the hottest guys in the city—a true place to be seen, in the open air. 10 minutes away on foot is the Marais Lisboa (28 Rua Santa Catarina). Though out of the gay area, it still remains a must.

For clubs, Trumps (104 B Rua da Imprensa Nacional) is one of the largest, and attracts a young and trendy crowd. Construction (84 Rua Cecilio De Sousa) attracts an older and hairy ‘manly’ crowd and their fans. Finalmente (38 Rua Da Palmeira) is a very small but legendary bar, and is considered to be the first Lisbon gay club (the drag shows here are not to be missed!).

And finally don’t forget to check out the beach, Costa de Caparica, which is 15 kilometers south of Lisbon (n°17 et 19) and is without a doubt one of the most beautiful gay beaches in Europe.

Who'll be your next misterb&b host in Lisbon?

Where to stay in Lisbon gay district?

YOUR HOME IN LISBON

This is an Instant Booking. The host agreed to automatically accept booking requests. Once your payment is processed, your booking is confirmed.
Private room • Lisbon
Rated Exceptional 4.99(143 reviews)
Wi-Fi • Kitchen • Heating

This is an Instant Booking. The host agreed to automatically accept booking requests. Once your payment is processed, your booking is confirmed.
Private room • Lisbon
Rated Exceptional 5.0(19 reviews)
Wi-Fi • Best for remote work • Kitchen
See 300+ apartments 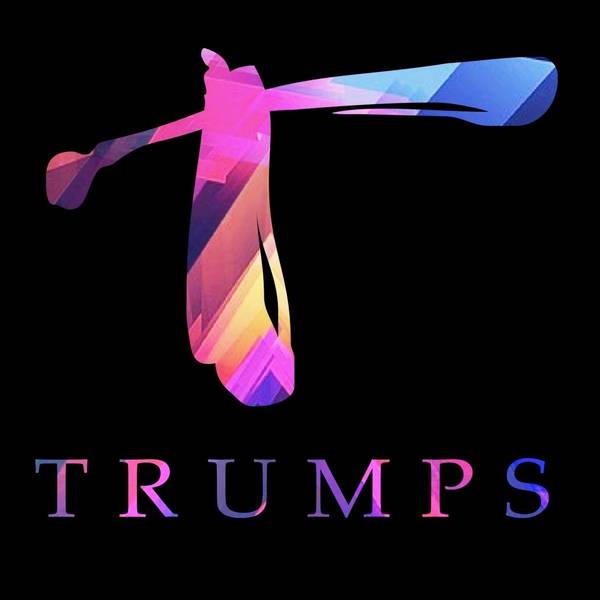 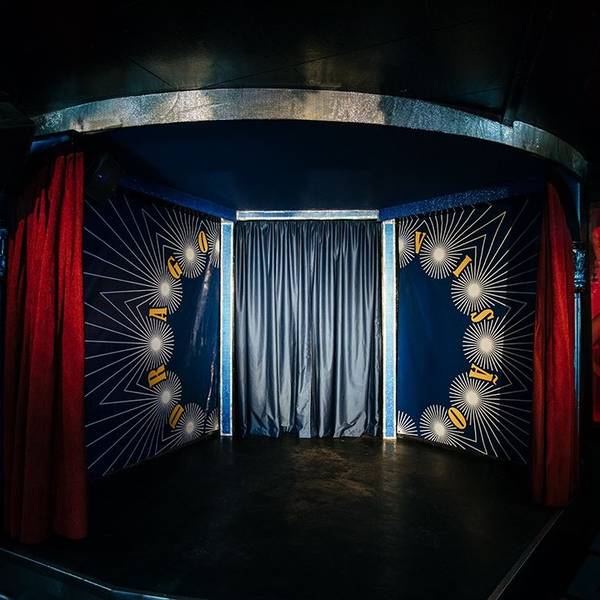 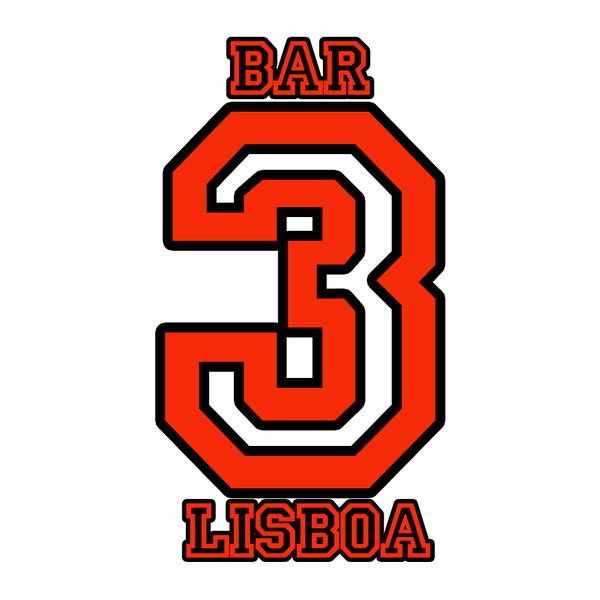 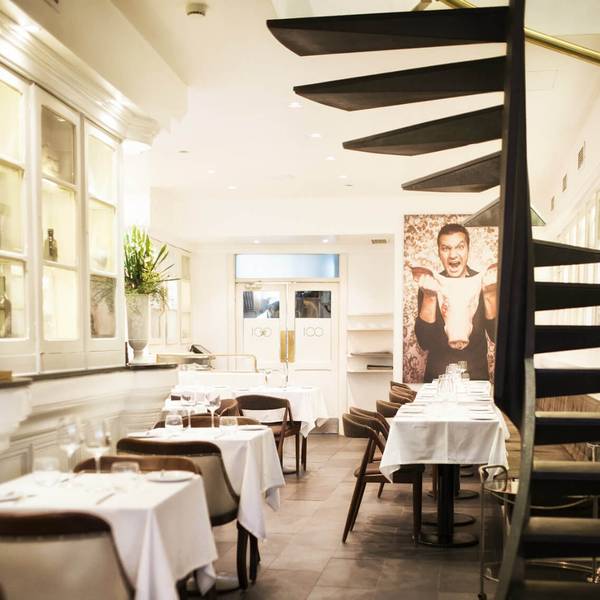 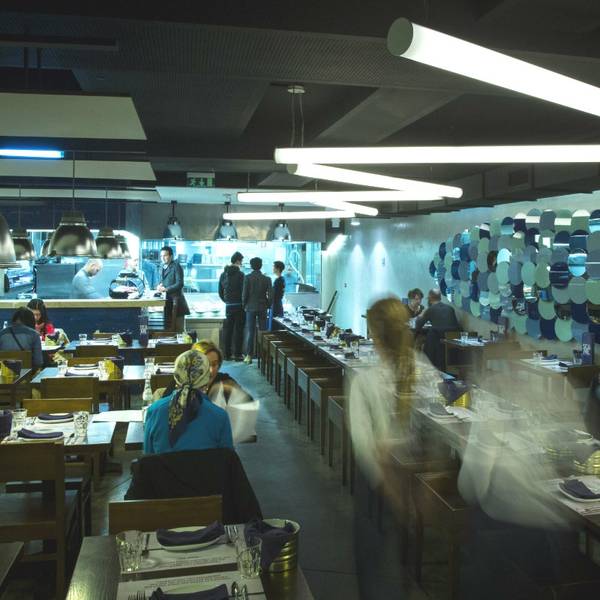 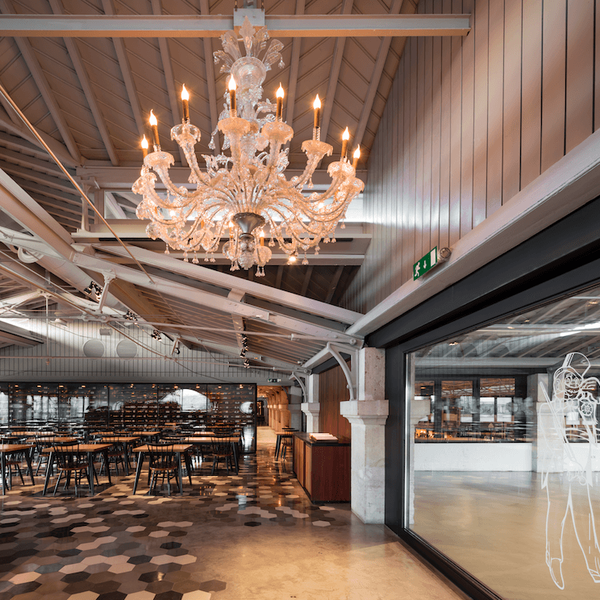 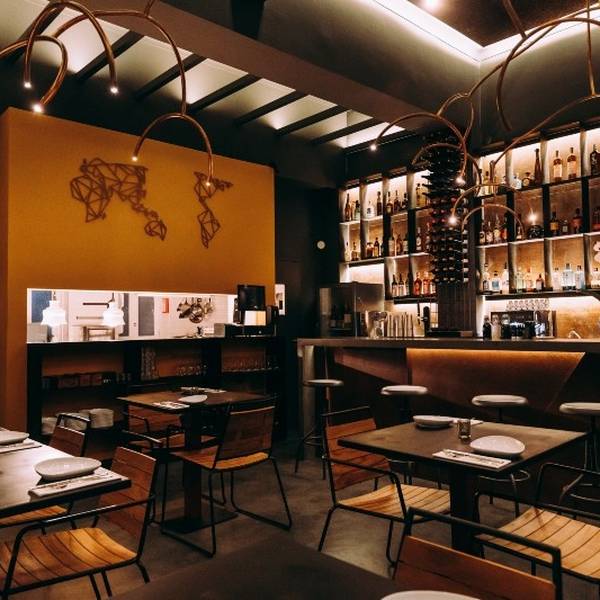