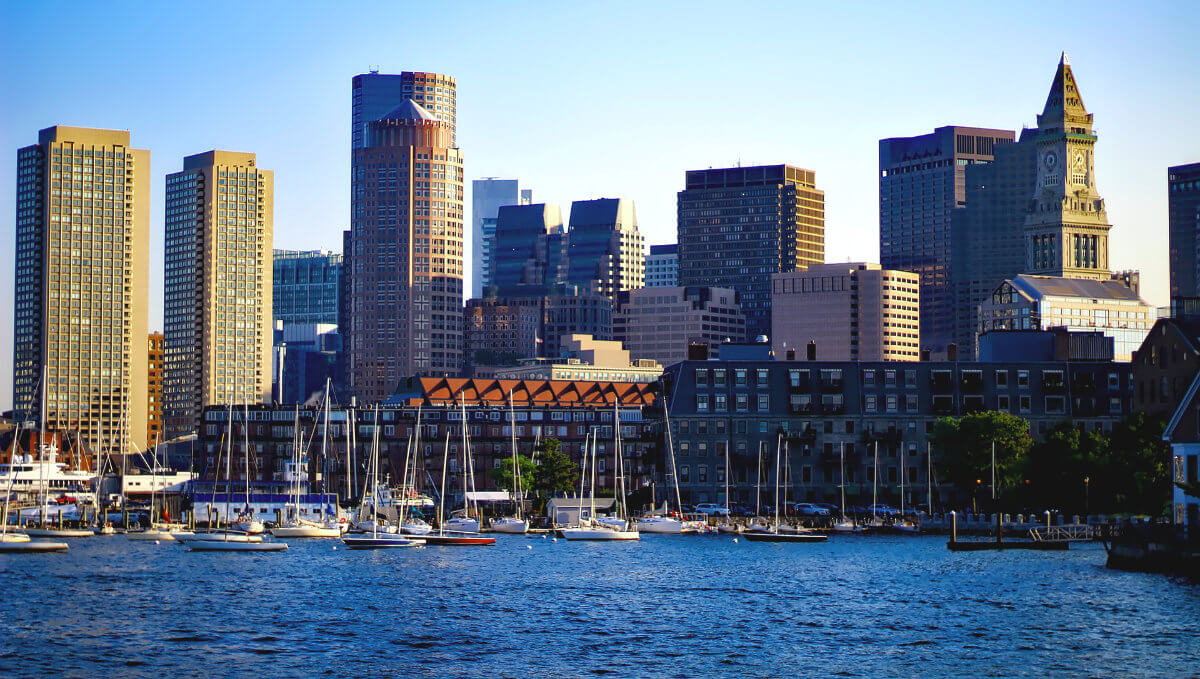 Boston is the capital of Massachusetts, and is one of the oldest cities in the United States. On top of that, Massachusetts was the first state in the USA to officially legalize same-sex marriage...

Boston is the capital of Massachusetts, and is one of the oldest cities in the United States. On top of that, Massachusetts was the first state in the USA to officially legalize same-sex marriage as far back as 2004. Despite its extremely liberal attitude towards the LGBTQ community, the Massachusetts capital does not have a specific gay district that is quite as robust as those found in other American cities such as San Francisco or Chicago. That said, plenty of gay life can be found on and around Tremont Street in the South End quarter of the city.

If you are looking to start your evening off in style with a gay bar in Boston, you can’t go past the Trophy Room, South End. This highly coveted gay-friendly venue is known about town for its excellent craft cocktails and creative menu which includes anything from empanadas to nachos. If you’re lucky to visit Boston towards the end of the month, you’ll be pleased to know The Trophy Room also hosts a Glam Brunch on the last Sunday of every month, which includes a tasty spread along with performances from local drag queens.

In terms of gay clubs in Boston, there are plenty of options to keep you on your toes - literally. Club Cafe is an integral part of the Boston gay scene and has been in operation for more than 25 years. What’s unique about this place is that it also serves food in the front part of the bar, called 209. Throughout the week they have plenty of events taking place ranging from cabaret to drag bingo and karaoke. On Fridays and Saturdays expect guest DJs spinning cool sounds, while on Sunday you can regress to disco night and appreciate all the 70s classics to keep you stayin’ alive for yet another night on the town.

Another popular clubbing venue in Boston is Paradise Cambridge, which is the only gay club in Boston to host male dancers. In the Dance Room, you can appreciate male dancers working their magic on the stage, while downstairs offers a dance floor with music ranging from top 40 hits to trance and techno. This place is open six nights a week, so no matter when you’re visiting Boston, it’ll be hard to miss out on a night here.

Who'll be your next misterb&b host in Boston?

Where to stay in Boston gay district?

Roof Deck Penthouse in the Gay South End of Boston

This is an Instant Booking. The host agreed to automatically accept booking requests. Once your payment is processed, your booking is confirmed.
Entire place • Boston
Rated Exceptional 5.0 (2 reviews)
Gay District • Wi-Fi • Air conditioning

This is an Instant Booking. The host agreed to automatically accept booking requests. Once your payment is processed, your booking is confirmed.
Entire place • Boston
Wi-Fi • Breakfast included • Air conditioning
See 300+ apartments 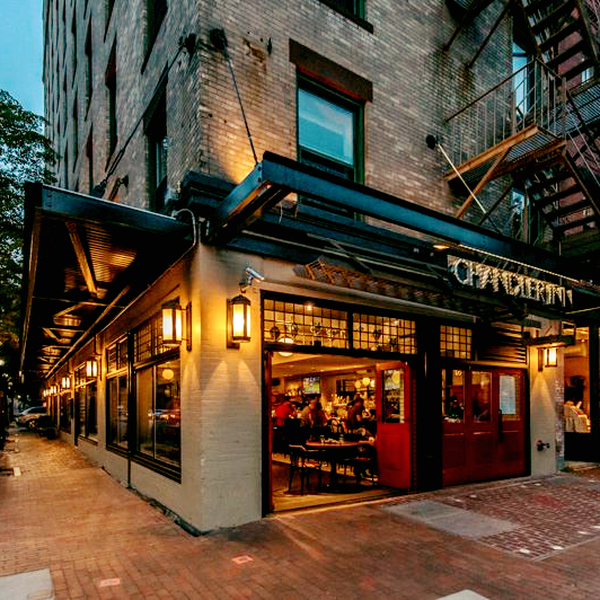