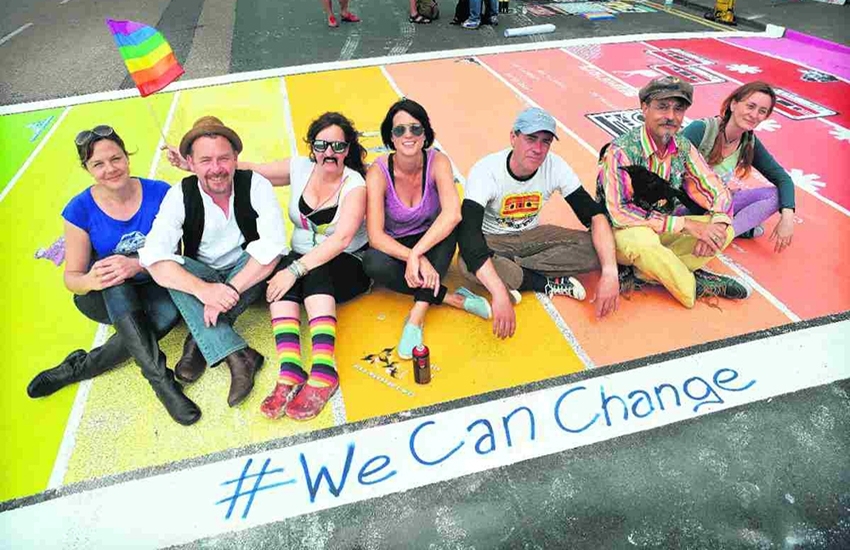 The first Rainbow Crossing in the UK was unveiled on Monday in Brighton. It was unveiled in time for Pride Month. This type of installation already existed in the cities of Sydney, Los Angeles, Tel Aviv and Melbourne, some others unofficial rainbow crossings have been found around the world, in places like Moscow and Shanghai, supporting local LGBT communities, or in Oslo, in front of the Russian embassy, to protest against the anti-gay law. However the passage of Brighton is temporary and should only last for a few weeks, until Pride in August 2.

After Brighton, London will also unveil a crossing of the same type. Its creation  has already been approved by the transport company for London (TFL) and London mayor Boris Johnson. It will be installed near Trafalgar Square which will be like every year the terminus of the London pride parade.

And against all odds, it is a Conservative MP, Mike Freer, who supported the idea of a rainbow crossing in London after seeing the one Tel Aviv.

He also told website PinkNews: “I am delighted that London will have its own ‘rainbow crossing’ to celebrate London Pride. London is one of the most diverse cities in the world and in the year that Same Sex Marriage became legal, it is a wonderful symbol of London’s vibrant LGBT community.” Who'll be your next misterb&b host in Brighton? 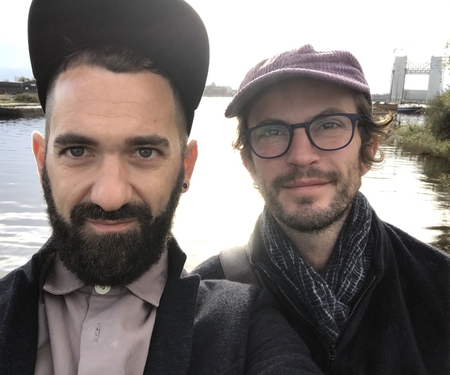 Brighton: The perks of being a misterb&b host
Reactivate my account
Book your next gay trip with misterb&b and be welcomed in 1 million LGBTQ-friendly accommodations in 200 countries Search now
By using this website, you consent to the use of cookies for analytics purposes