La Démence is Europe’s longest running gay party. Launched in 1989, it attracts every month in Brussels, at the Fuse club, several thousands of gay clubbers from all over Europe, the Middle East and the rest of the world.

In almost 30 years, La Démence has managed to constantly renew itself, attracting year after year a loyal clientele, young and old, leather and fetish, fashionistas, bears, muscle queens, trans or curious heterosexuals. On 3 floors and 3 dancefloors, La Démence is a gay party where the temperature rises fast and (very) high!

The 3 biggest editions of La Démence usually take place on All Saints' Day (Anniversary), for Easter or Brussels Pride in May and on January 1st. For these celebrations, Thierry and Jean-Marie, the promoters, bring to life spectacular shows in huge theaters such as Palais 12 in Brussels.

La Démence also has its own annual Mediterranean gay cruise since 2011.

Are we wrong about this place? Is it closed? Update needed? Let us know!
Are you the owner? Subscribe to our sponsored listing offer
Check reviews of this place below
Contact
Message was sent successfully. 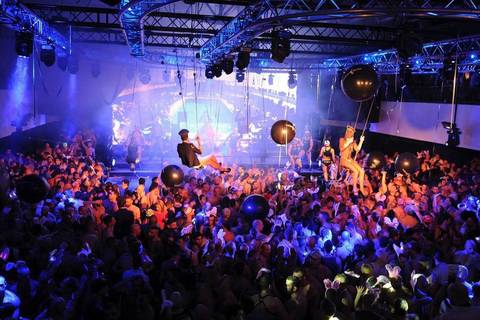 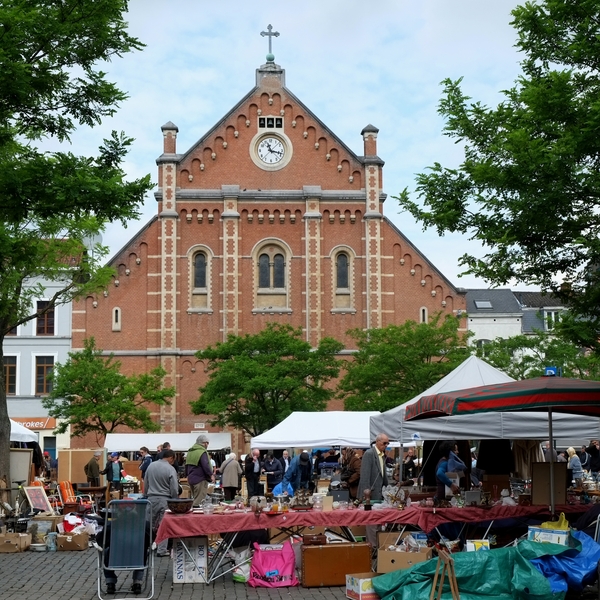 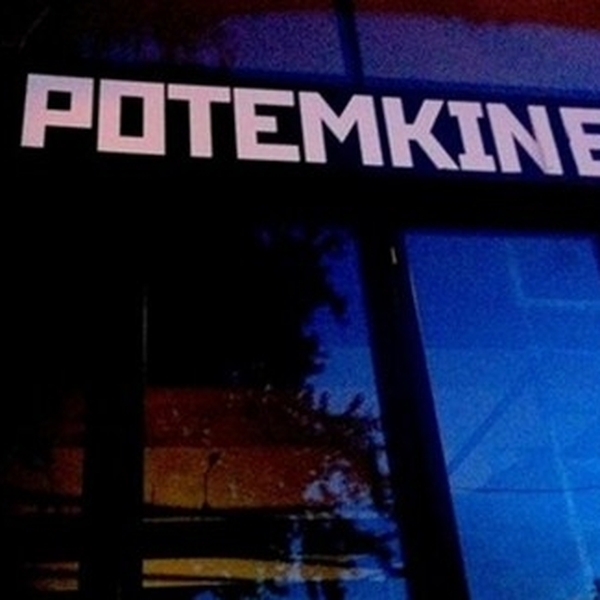 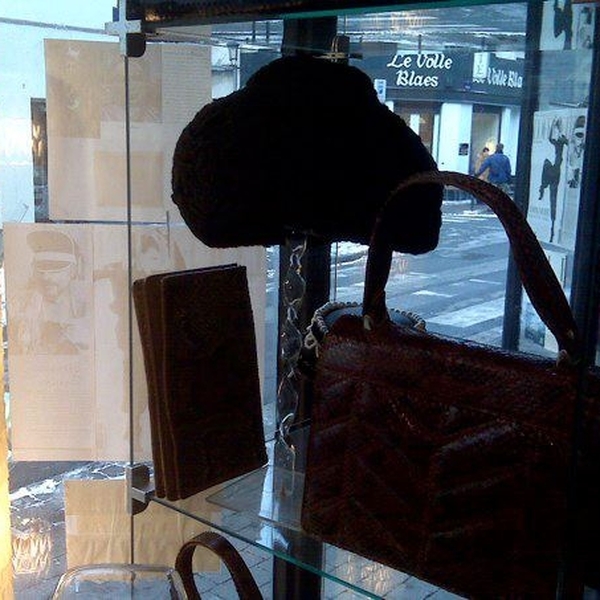