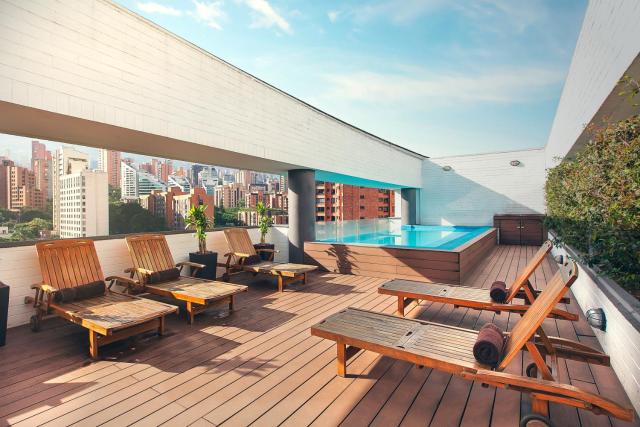 Sites Hotel *****
Location, services, amenities, rates, overall good reputation: these hotels are a good fit for LGBTQ travelers. We haven’t been able to vet their welcoming attitude and acceptance of the LGBTQ community yet.
This is an Instant Booking. The host agreed to automatically accept booking requests. Once your payment is processed, your booking is confirmed.
Hotel room • Medellín
Hot tub • Parking
Rated Exceptional 5 (1 review)
Hot tub • Parking 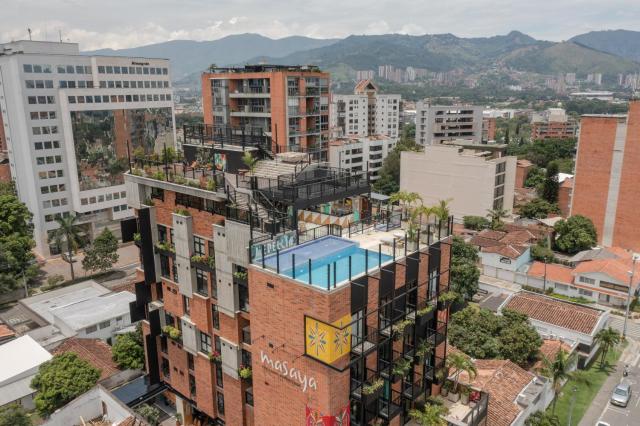 Masaya Medellin ****
Location, services, amenities, rates, overall good reputation: these hotels are a good fit for LGBTQ travelers. We haven’t been able to vet their welcoming attitude and acceptance of the LGBTQ community yet.
This is an Instant Booking. The host agreed to automatically accept booking requests. Once your payment is processed, your booking is confirmed.
Hotel room • Medellín
Rated Exceptional 5 (1 review) 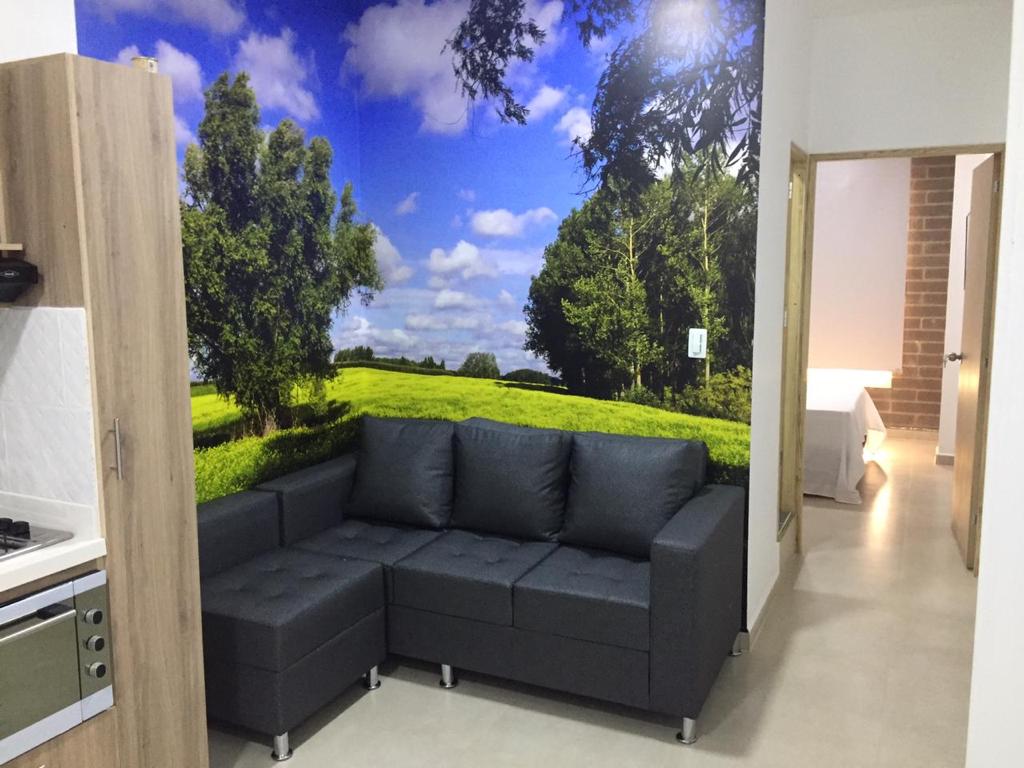 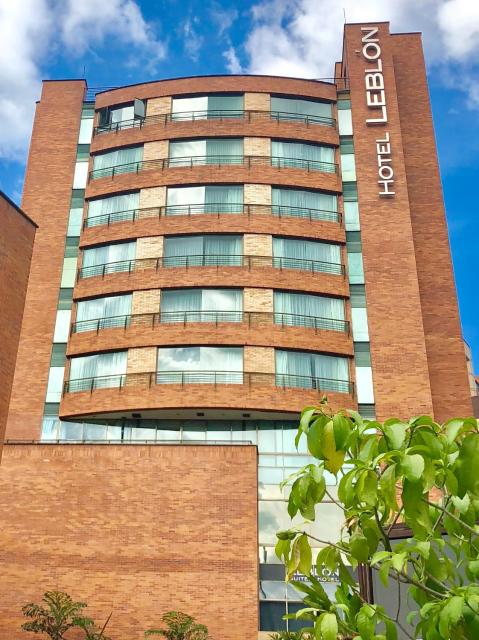 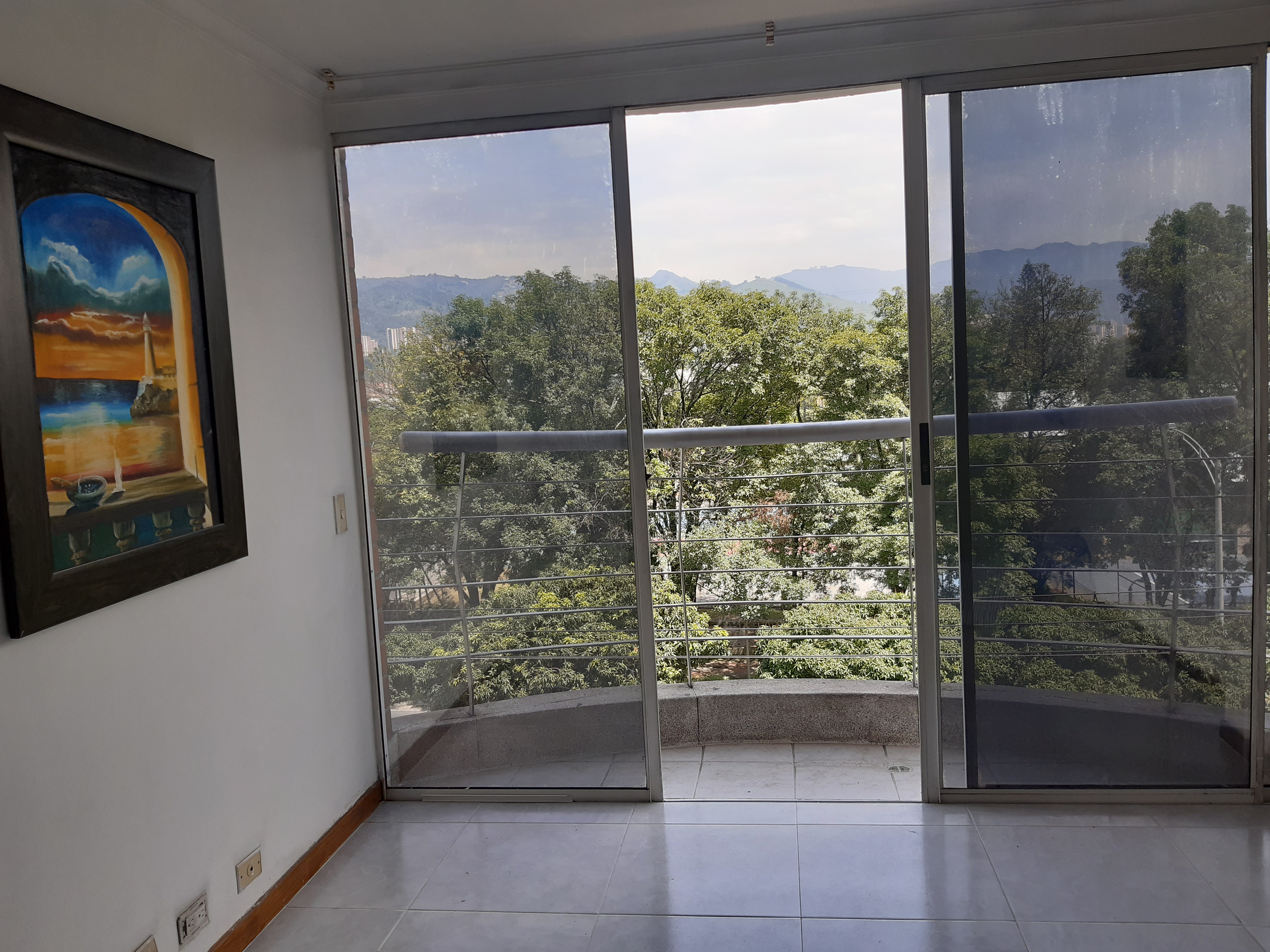 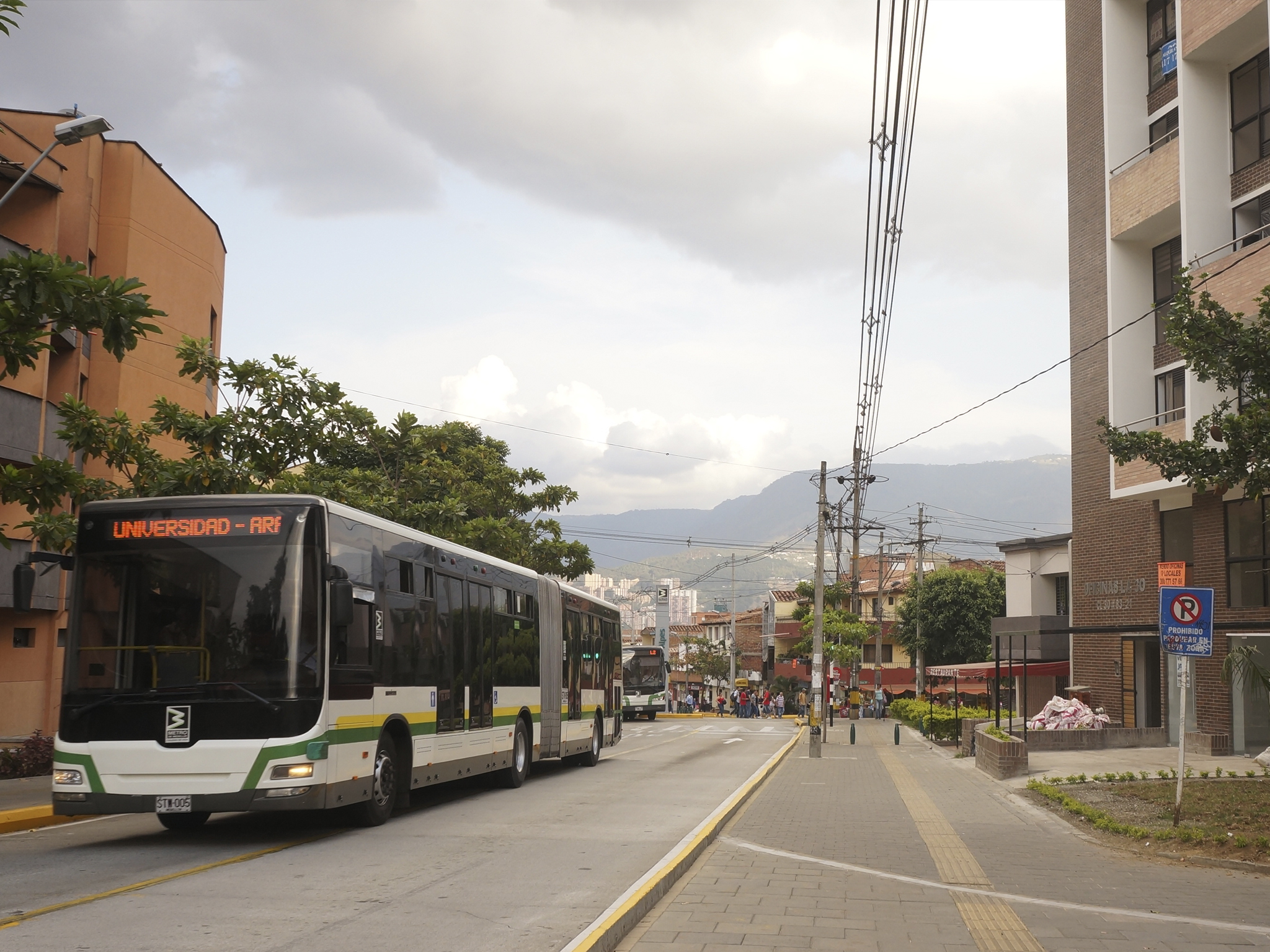 Belen apartaloft near Molinos Shopping Center and to the metro plus...
This is an Instant Booking. The host agreed to automatically accept booking requests. Once your payment is processed, your booking is confirmed.
Entire place • Medellín
Wi-Fi • Kitchen • TV 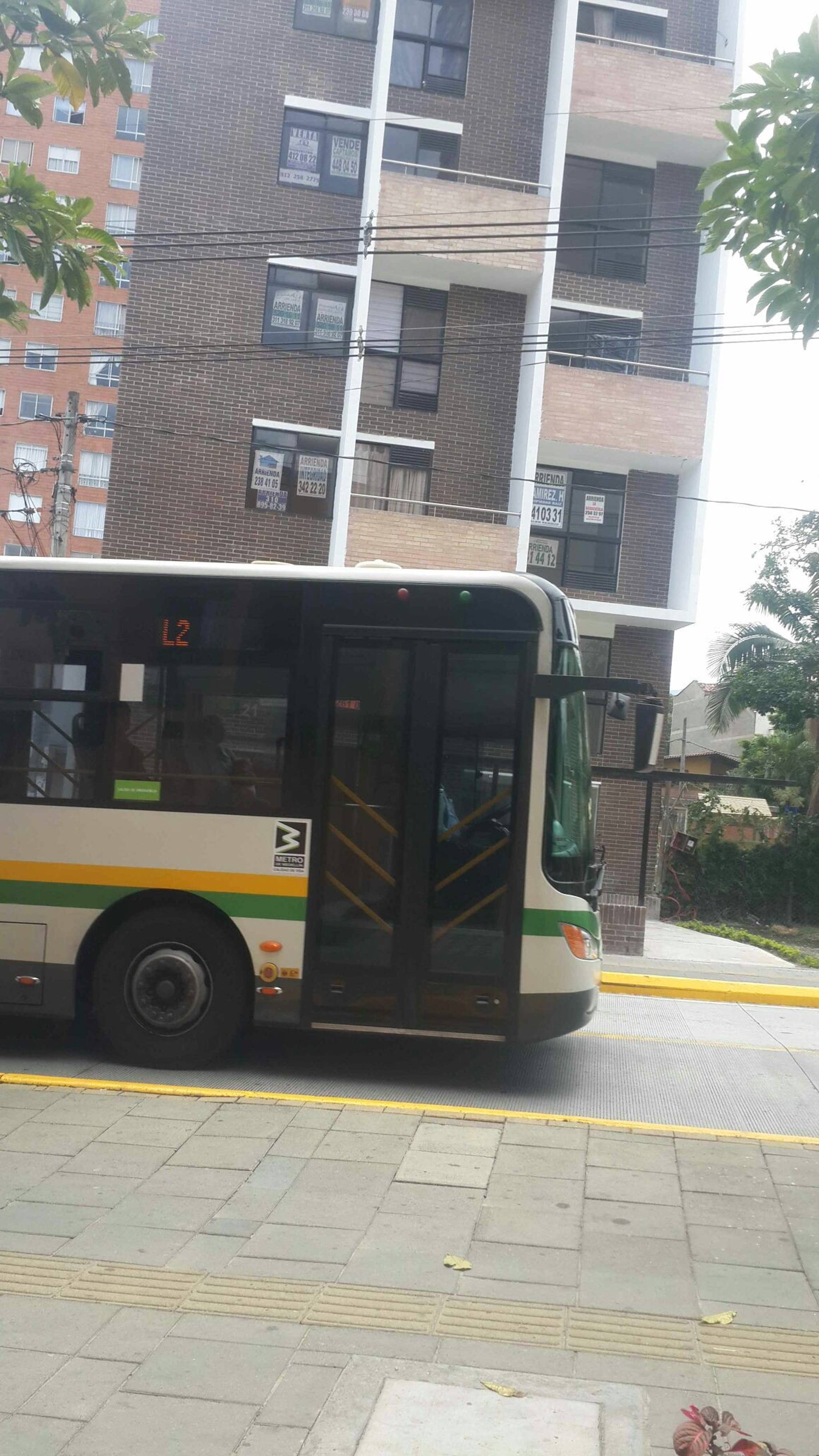 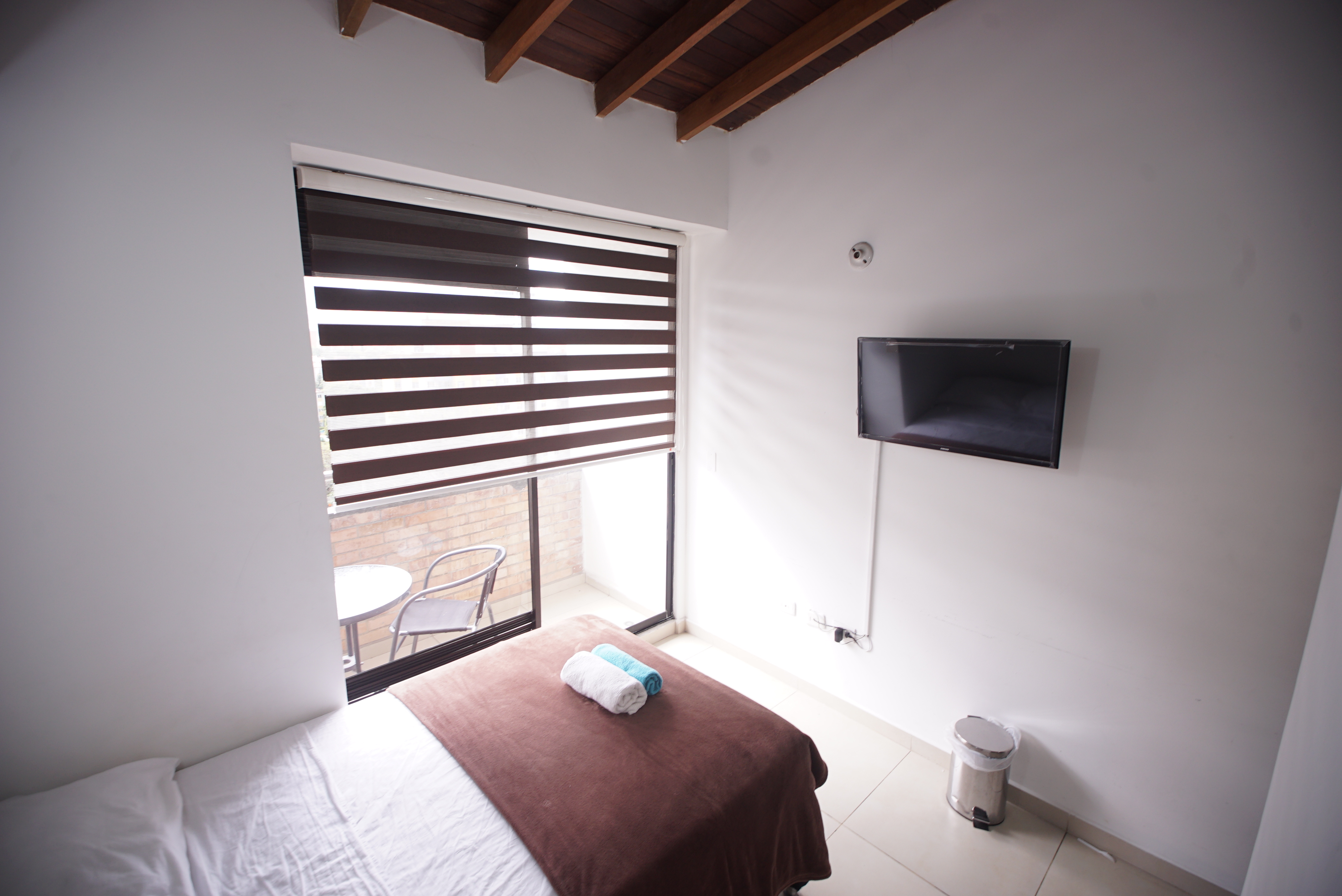 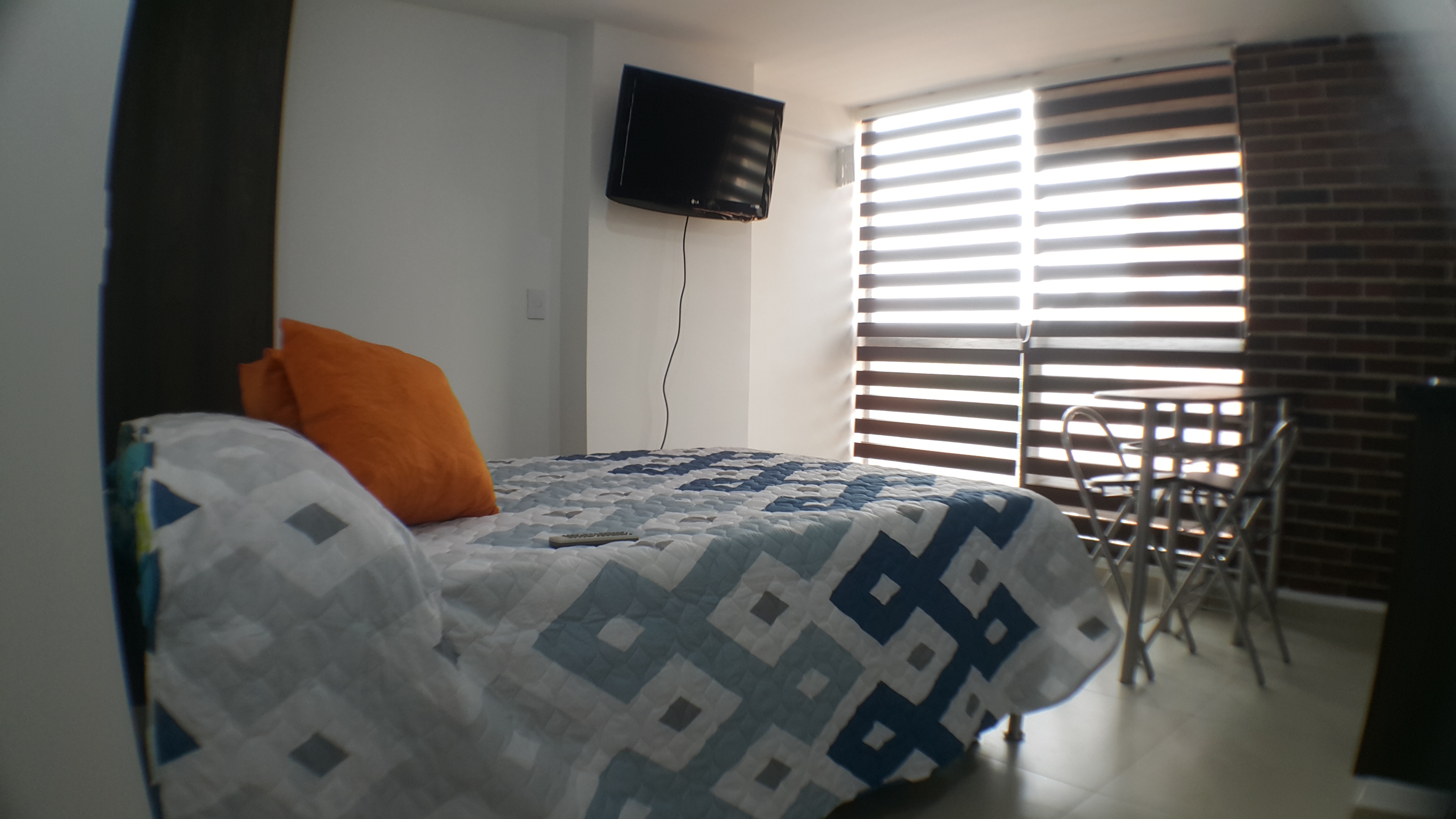 Medellín Colombia was once known for its dangerous streets and narcoterrorism, but today Medellín has shed its gritty past and is the cosmopolitan home to some of the best art, culture, and nightlife in Colombia. This Andean metropolis is known as the ‘City of Eternal Spring’, and with a reference like that how could you not visit? Medellín is a celebration masquerading as a city, so Gay Medellin is like nothing you've ever seen before. El Poblado and Provenza are two of the most popular spots in the city, with El Poblado being the legacy gay area of Medellín.

Famous bars like Donde Aquellos serve up refreshing cocktails alongside pumping music, making it the perfect backdrop for a whirlwind romance. Alternatively, newcomer Bar Chiquita is more of a low-key spot to have a great conversation and really soak in the local Medellín vibe. If you're looking for a bigger party, don't miss La Cantina De Javi - Medellín's hot spot in El Centro, which welcomes loads of gay men and serves super cheap cocktails. It's a quick taxi ride away from the more touristic areas, and it's totally worth a visit. In June, Gay Medellín gets even more fabulous when Medellin Pride hits the streets of the city. If you find yourself in Medellín during this time, prepare for an epic celebration that you won't forget anytime soon. Expect loads of color and revelry.

While the gay bars Medellín offers are an excellent reason to visit this Colombian city, it has many other drawcards beyond the bar scene. Be sure to make time to see some of Medellín's iconic street art. Comuna 13, a community on the outer ring of Medellín, was disproportionately affected during the narco terror years of the 1980s and 1990s. Still, they have reinvented themselves with some profound and moving street art. Book a tour up the giant orange escalators, and into the heart of Comuna 13. While you're in Medellín, don't miss out on some of the best street food in the region, or the Museo de Antioquia. This museum highlights the work of Fernando Botero, an artist who was Medellín born and bred. Truly, Medellín is the beating artistic heart of Colombia.

Medellín is exceptionally progressive, so it should come as no surprise that the gay accommodation Medellín scene is relatively easy to tap into. The touristic areas are full of plenty of options right near Medellín's nightlife and bar district. Patio del Mundo is a great option for gay travelers, and Sites Hotel is the premier gay hotel in Medellín. Of course, if you want to experience the most friendly gay accommodation in Medellín, you can't go wrong with misterb&b. You'll find options for every taste and budget, ranging from private rooms with hosts to full-blown entire apartments.

The ‘City of Eternal Spring’ is not to be missed. Next time you're looking for a fantastic vacation in a progressive and cosmopolitan city, look no further than Medellín. This Colombian gem has everything that you want and more, and will leave you with a satisfying flavor long after your visit.