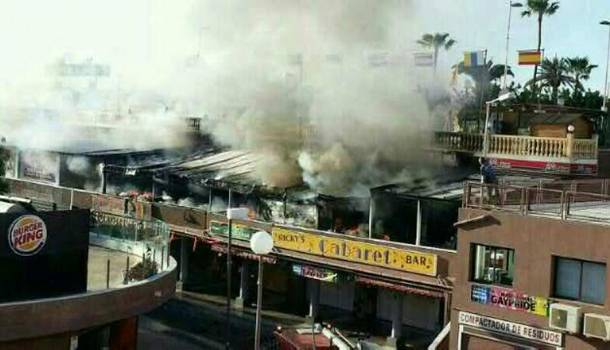 While Gay Pride festivities just started in Maspalomas on the island of Gran Canaria, a fire struck this morning the Yumbo Center, the mall where all gay venues of this beach town are located

The fire broke out around 8 am on the 2nd floor of the mall, and hit seven gay venues. The damage is more or less important, with some terraces totally destroyed by fire.  The venus, mostly restaurants, were closed at the time of the fire and there were no injuries. An investigation is ongoing and does not exclude criminal track

According to the Pride organizers, who launched a fundraiser to help the gay businesses affected by the fire, the Yumbo Center remains open and the gay pride festivities will go on. Local authorities say they will quickly carry out inspections to verify that veues located in this aging mall are complying with safety regulations.

In this period of gay pride, the Yumbo Center is packed every night with a dense crowd of thousands of people.

Gay Pride in Maspalomas is the second largest gay pride in Spain. It hosted last year 150,000 people from all over Europe. It’s taking place until Sunday, with a podium erected every night in the heart of the Yumbo Center and a series of parties and pool parties and a big parade on Saturday in the streets of Playa del Ingles. 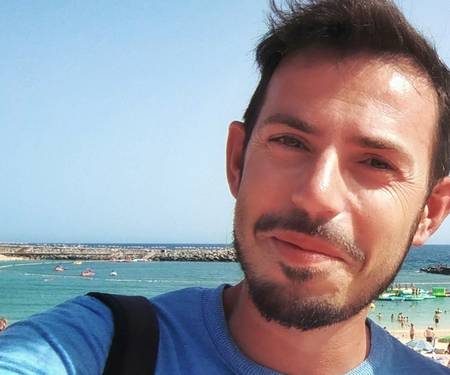 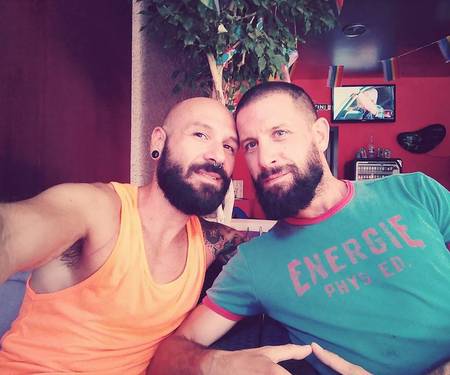 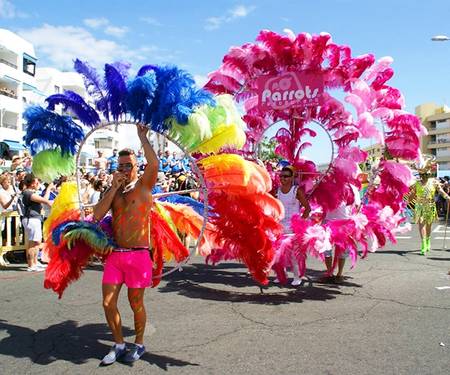 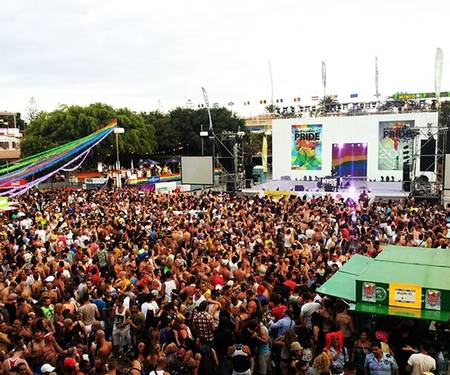 Maspalomas Gay Pride : the Extravaganza is over 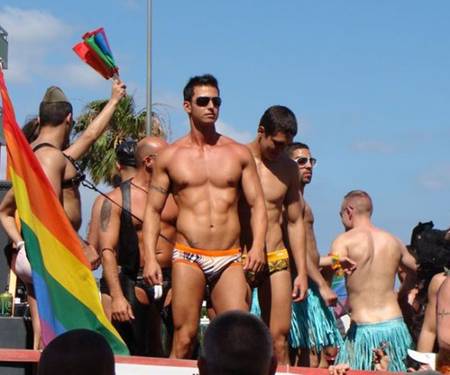 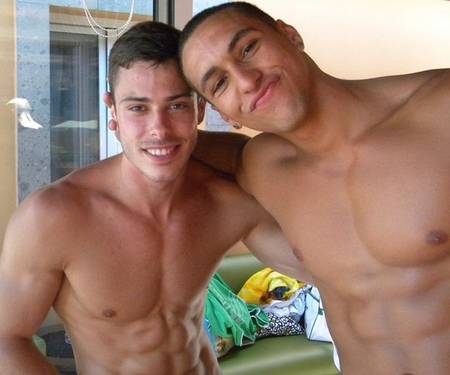 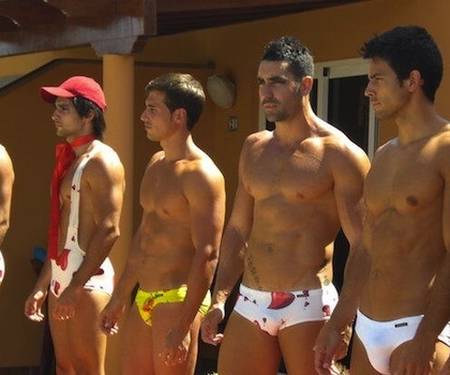