Axel Hotels to Open New Property in Ibiza
by misterb&b 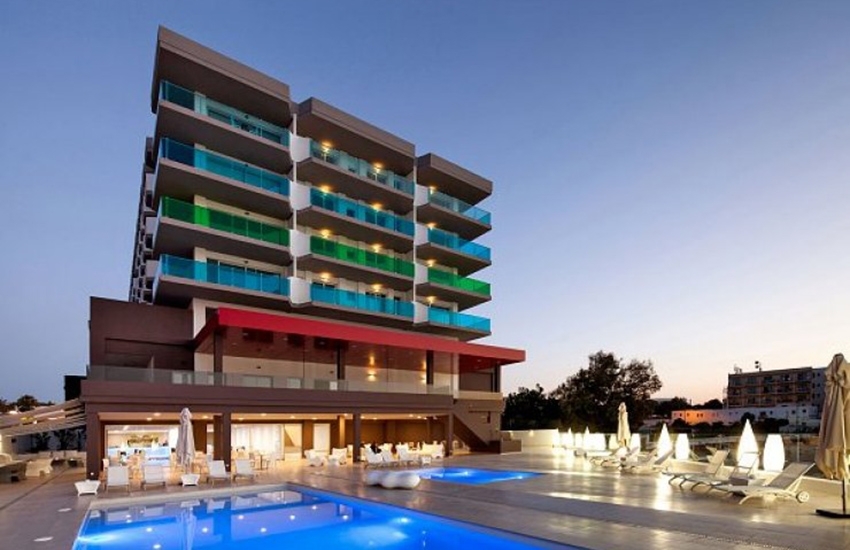 The new hotel will be located in Cala d'en Bou, southwest of Ibiza, at the end of the bay of San Antonio, and has everything that is required to become a reference hotel for this very gay  destination: 89 apartments of 1 or 2 Suites - from 65m2 to 125m2 - fitness centre, spa and wellness centre, and a chill out terrace to enjoy the unique atmosphere of Axel hotels. “AxelBeach Ibiza will open its doors next 1st of May and will become the new reference meeting point for our heterofriendly community” says Albert Olivé, CEO of Axel Hotels. 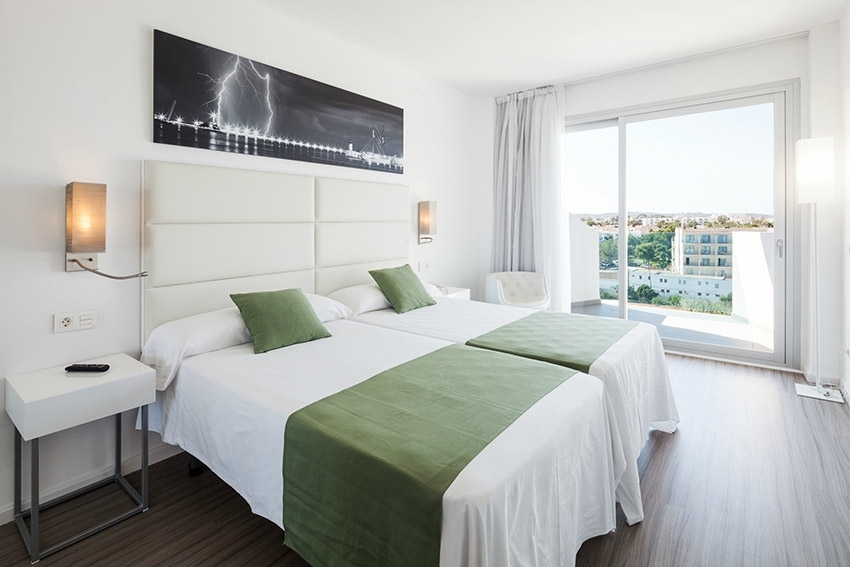 Next to Ibiza, this year a second hotel from the chain will open in Berlin and a first one in Madrid. "Thanks to the consolidation of the Axel Hotel Berlin, just as it happened in Barcelona, we decided to look for another location in the city to be able to offer our services to the increasing demand that the current establishment had with a 95% occupancy” says Olivé. The hotel in Madrid will open to the public coinciding with the World Gay Pride, which this year will be held for the first time in Spain. The hotel has 90 rooms and is located in the neighborhood of ‘Las Letras’.

In addition to these three new openings planned in 2017, the chain continues to work to close new deals for projects in the rest of major capitals in Europe and the United States.

Who'll be your next misterb&b host in Ibiza? 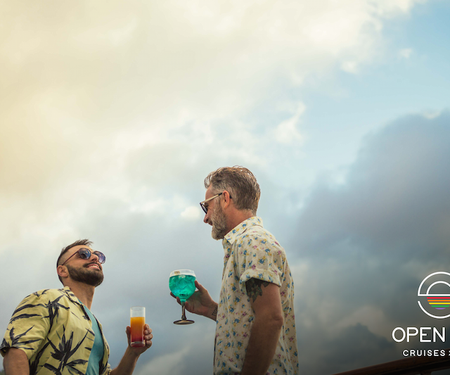 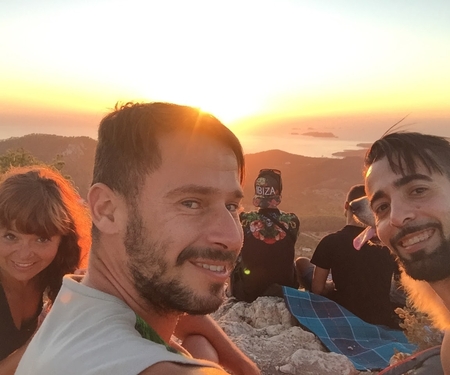 Host story Ibiza: Gay guests are like friends living in our house 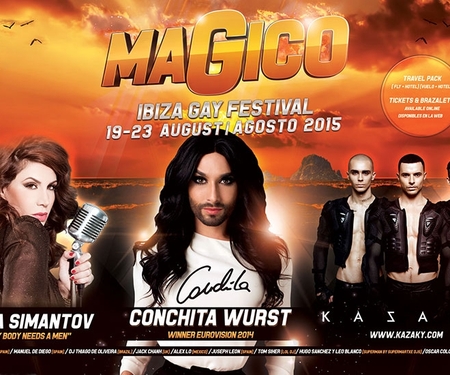 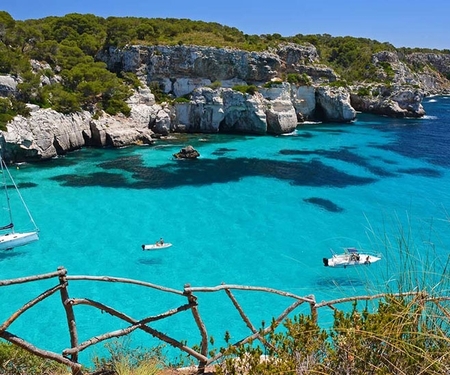 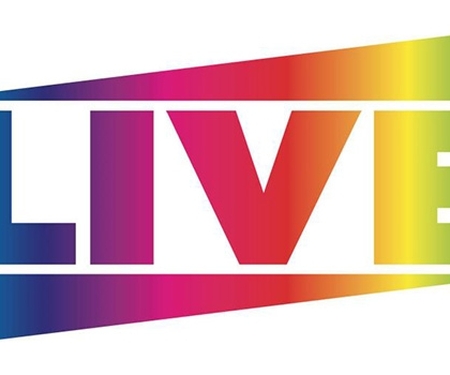 Parisian Spyce Bar opens Sister Bar in Ibiza
Reactivate my account
Book your next gay trip with misterb&b and be welcomed in 1 million LGBTQ-friendly accommodations in 200 countries Search now
By using this website, you consent to the use of cookies for analytics purposes