Gay beaches: best spots in the world
by misterb&b 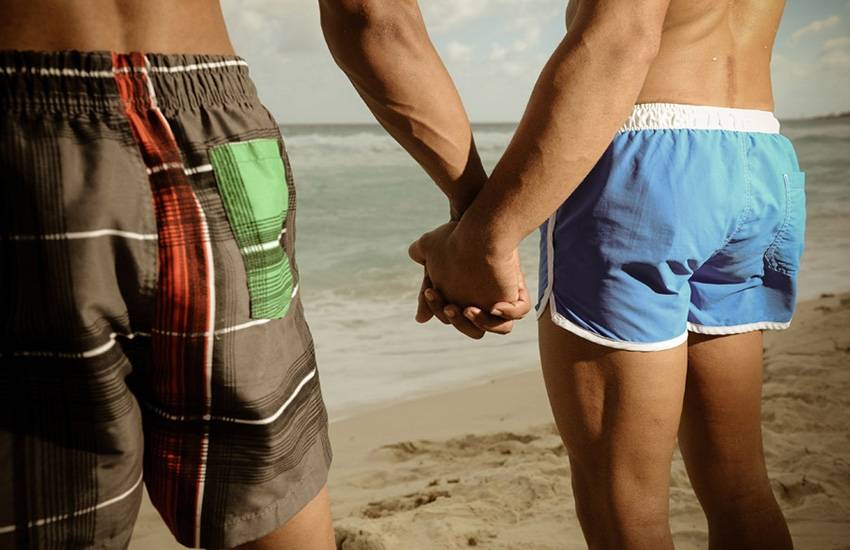 Best gay beaches in the world

Gay beach Key West, USA: Smathers Beach
Smathers Beach is lined with palms and the Florida sun beats down. This is the gay destination for the Americans of the South-East. Wonderful horizon over the sea. Gay beach Fire Island, USA: Pines Beach
Pines Beach can be found on Fire Island, next to New York City. Gay New Yorkers and plenty of celebrities are known to vacation here: Truman Capote, Ethan Hawke, and Anderson Cooper, for example. A lot of gay parties take place in nearby clubs and beautiful men connect on the beach and in the "meat rack", a spot between Cherry Grove and Pines. All transportation is forbidden, even bikes!

Gay beach in Puerto Vallarta, Mexico
Puerto Vallarta is a little city on Mexico’s West coast. There are gay guys everywhere on holiday, either on the beach or in bars and clubs. Amazing outlook of the mountains, no pollution or buildings.

Gay beach Rio de Janeiro, Brazil: Ipanema, Posto 8
The gay section of Ipanema beach is between Posto 8 and Posto 9. Expect hot local guys busting out of their typical Brazilian swimsuits! The Brazilians really want to show off the best of Brazil’s culture and customs (as well as their beautiful bodies!) Gay beach Ibiza, Spain: Es Cavallet
The long, sandy beach of South Ibiza. Clothing-optional with showers and deck chairs provided next to the sea (that can reach almost 30°C in the height of summer). When all that lounging around gets too much and you get peckish or thirsty, order snacks and liquid supplies from the very cool Chiringay beach bar.

Gay beach Lisbon, Portugal: Costa de Caparica, n°19
One of Europe's biggest gay beaches, 30 kilometers from central Lisbon. Bordered by dunes and forest, a lot of young urban Portuguese come here to swim. From Lisbon, you can access Costa de Caparica with bus 161 or by car.

Gay beach Barcelona, Spain: Mar Bella
Barcelona’s most famous gay beach, Mar Bella is a long, sandy relaxtion zone filled with hot muscle guys, locals who want to sunbathe in the buff, and everyone else in between. Indeed, regulars and tourists hang out at this clothing-optional beach, especially during the weekends and during Circuit Festival in August, when it's almost impossible to lie down in the sand: it's too packed (just like the guys and the contents of their Speedos!). Gay beach Maspalomas, Spain: Playa del Ingles, N°7
The Spanish island of Gran Canaria is an expert in gay tourism. In the south of the island, Maspalomas is the gay destination that draws thousands of us from the global gay community every year. Indeed, the beach and its spectacular sand dunes attracts beautiful men from all around the world the whole year through. Gays normally gather at the clothing-optional beach N°7, which is walking distance from the world-famous Yumbo Center. Gay beach Sitges, Spain: Playa del Muerto
Playa del Muerto in Sitges has been a gay nude beach for decades, welcoming men since 1930! You’ll find a little bar (chiringuito) next to the beach and a great forest behind, too. Getting here is a bit of a journey by foot but well worth the effort: from Sitges seafront, turn right and walk along to the end of the sidewalk. Jump down and continue to follow the coast around for 15 minutes along the train line (be careful!). When you finally reach it, you'll see why Playa el Muerto makes it on our Top 10 list of the best gay beaches in Europe! Gay beach Mykonos, Greece: Elia Beach
Mykonos island is one of the most gay-friendly destination in the Mediterranean sea. The famous Elia beach is a true paradise, with hot sand and transparent water. The music from others isn’t too loud, so you can chat with friends or others. The atmosphere can get very hot (and not because of the sun!). Gay beach Tel Aviv, Israel: Hilton Beach
Hilton beach is Tel Aviv's official gay beach. The city, which is home to a vibrant gay community, has Hilton as its gay meeting point, for locals and tourists from around the world...

Gay beach Phuket, Thailand: Patong Beach
Patong beach is a long, white sandy area between a turquoise sea and majestic palm trees, much like in the West Indies. Phuket island offers all kind of Western shops, restaurants and activities. At night, you can hardly hear yourself talk while walking through the numerous bars and clubs. Probably not recommended for those who like authentic Thailand! Gay beach Goa, India
Goa is a little region in South-West India, known for its gay-friendly side (don’t dream, it isn’t Ibiza or Mykonos, but a relatively gay Goa still exists). The long beach gives access to the Arabian sea. Homosexuality is generally accepted in India, but Goa is a rare place where there is a real gay community.

Gay beach Cape Town, South Africa : Clifton Beach N°3
South Africa is the only country in Africa to accept gay marriage. Naturally, Cape Town is the gay place. Clifton beach number 3 is the most obvious gay beach in the city. There are white sands and amazing local guys. Beware: the ocean is cold! Gay beach Sydney, Australia: Bondi Beach
Bondi beach is next to Sydney city centre. The gay guys and gals hang out in the North part. There are bars and clubs open day and night for you to party. Mix among the greatest (and the hottest!) surfers in town. Heading to Europe any time soon? Take a look at our post on the Top 10 gay beaches Europe 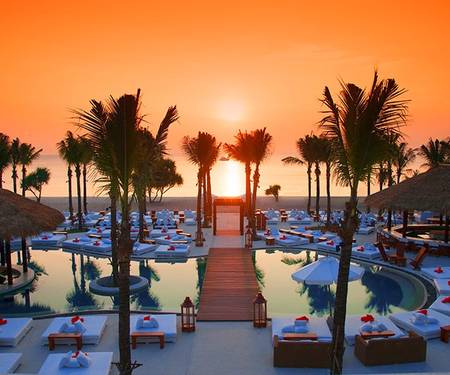 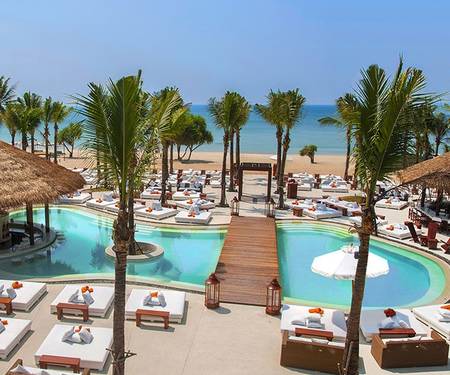