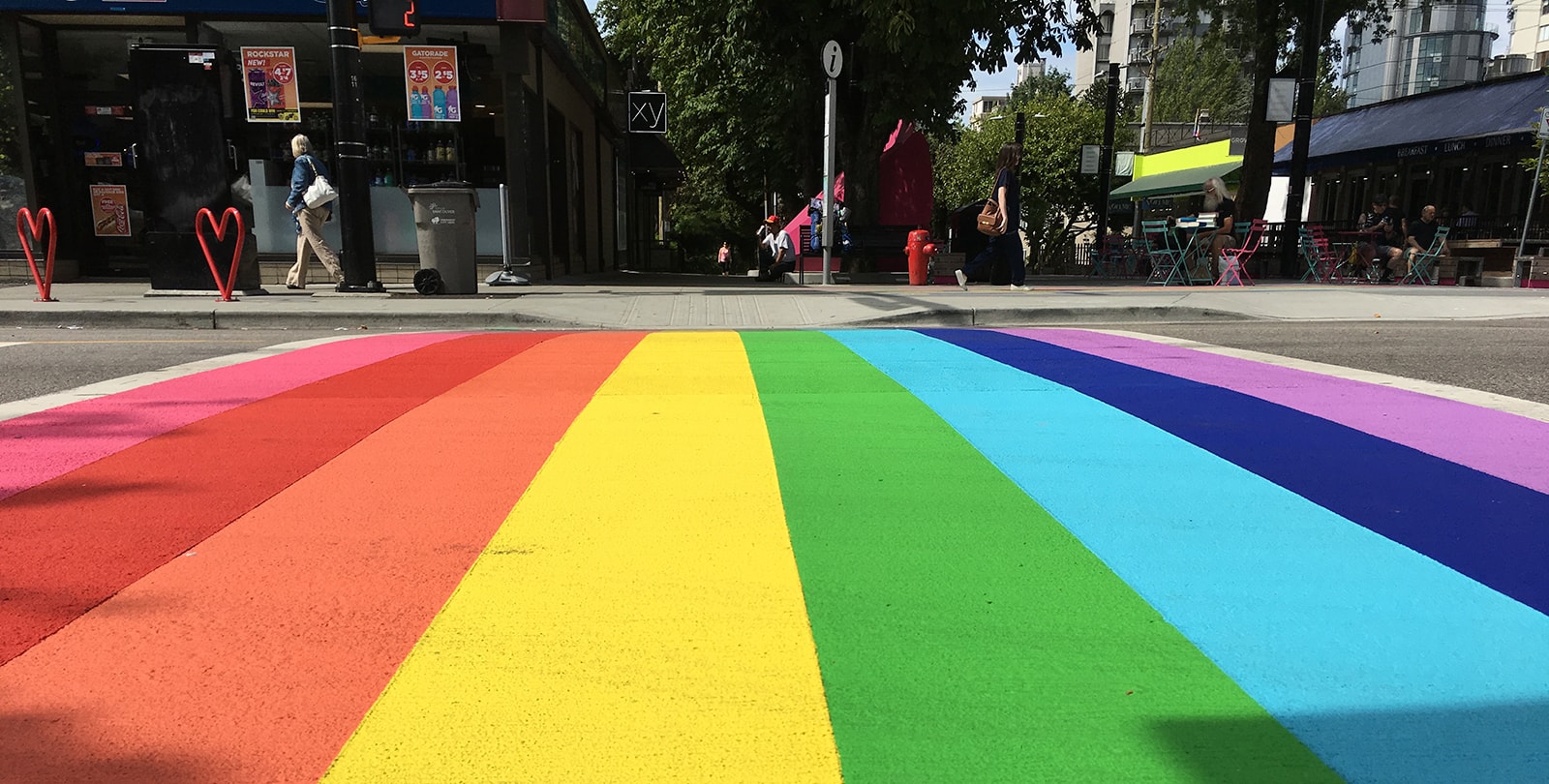 Vancouver is home to one of Canada’s largest gay communities, and most gay life can be found in the vibrant Davie Village. Positioned in the city’s West End, Davie Village is also...

Vancouver is home to one of Canada’s largest gay communities, and most gay life can be found in the vibrant Davie Village. Positioned in the city’s West End, Davie Village is also conveniently within close proximity to many of Vancouver’s beaches and picturesque Stanley Park. In the heart of Davie Village, you’ll find the now world-famous rainbow crossroads at the intersection of Bute and Davie Streets. From here, a myriad of gay bars, restaurants, and clubs stretch out, catering to the range of different tastes populating the area.

For a bite to eat in the Village, head to Hamburger Mary’s Diner. Positioned right on Davie Street, this place has been serving breakfast, lunch, and dinner to locals and visitors since 1979. Expect huge portions, along with an outdoor patio - the perfect spot to watch locals pass.

For the best gay bars in Vancouver, we suggest stopping by PumpJack Pub. Expect to see all types here, from bears to those who are fully into the leather scene. It is also known for being a very open, friendly establishment, where you can enter knowing no-one, and leave having made a whole new group of friends. Another not-to-miss gay bar in Vancouver is 1181. 1181 refers to itself as a boutique lounge space, and the clientele here is often beyond slick! Enjoy fancy cocktails along with a smooth soundtrack.

If a couple of drinks on the town are not enough, and you’re ready to up the ante with a dance session, Davie Village won’t disappoint. Celebrities is arguably the best gay club in Vancouver, and it has been at the helm of the scene since the 1980s. Expect local and international DJs spinning anything from house to techno here. XY is also one of the newer clubs on the block, and is making a name for itself thanks to its live drag shows.

Who'll be your next misterb&b host in Vancouver?

Where to stay in Vancouver gay district? 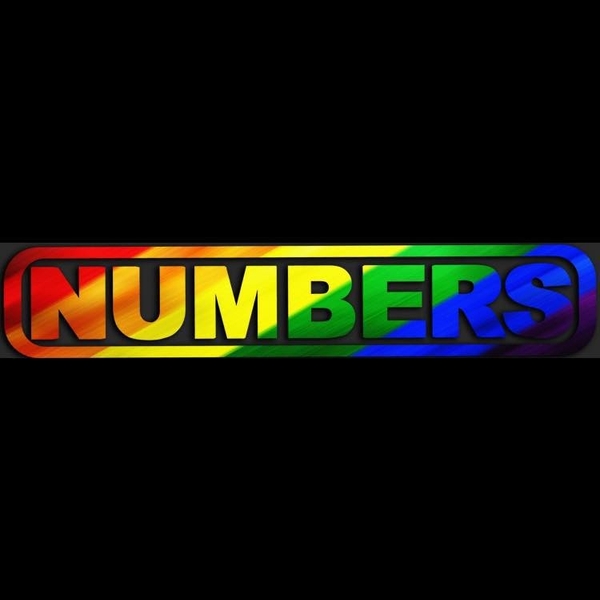 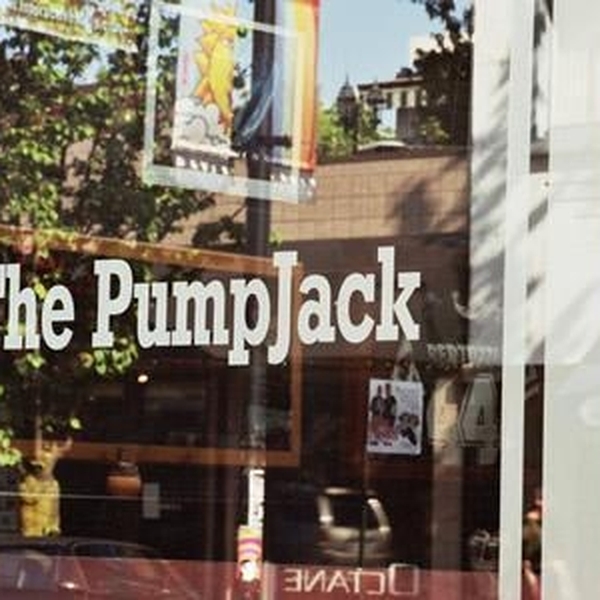 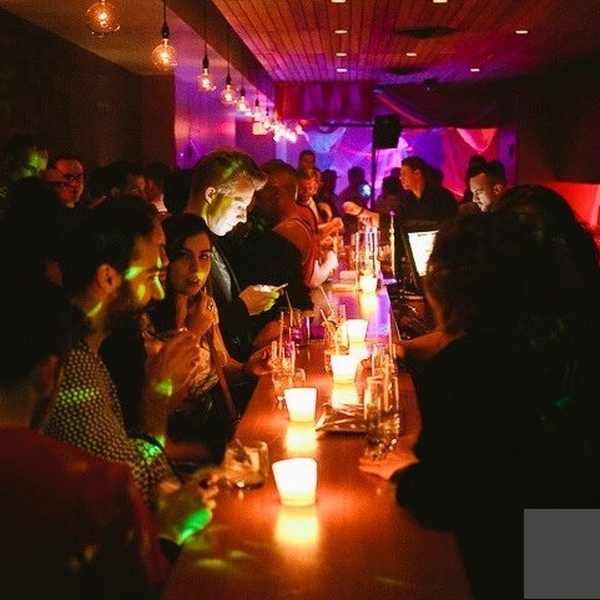