Copenhagen to celebrate same-sex weddings during Eurovision
by misterb&b 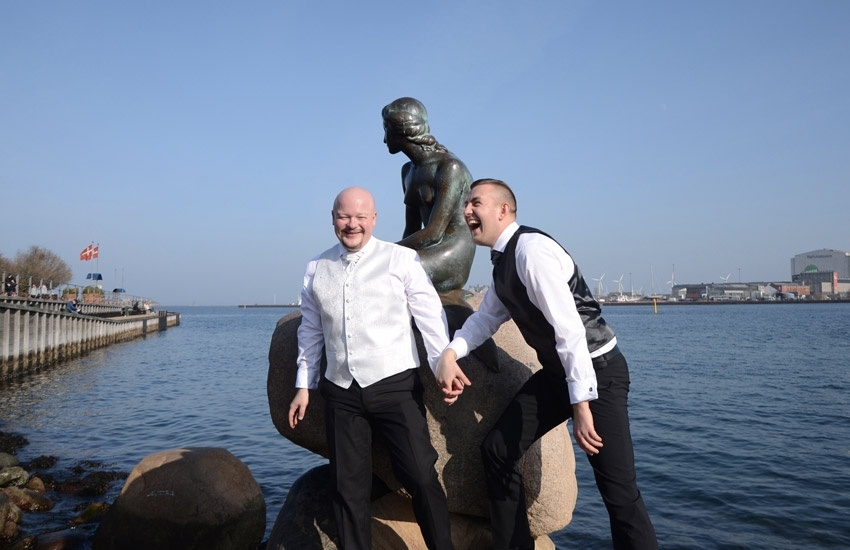 Copenhagen will host the 2014 Eurovison Song Contest next May. This edition will be marked by a unique and memorable friendly initiative.

Danemark’s capital will offer the opportunity for straight and gay couples to get married May 7-10, before the Eurovision finals.

Three different locations have been chosen, to create a fantastic wedding story in Copenhagen :

On May 7, the couples will be able to get married on the edge of Copenhagen Harbour with an orchestra and a choir from the Copenhagen Opera House.

On May 9, for the 25th anniversary of the legalization of same-sex civil partnership, couples will have the opportunity to get married during the celebrations, in the Højbro Plads square overlooking the Danish Parliament.

On May 10, it will be possible to get married on a boat which will sail along the city’s most popular attractions.

“In 1989 Copenhagen City Hall created the setting for the world’s first same-sex civil partnership. By arranging wedding ceremonies around the city, including gay wedding ceremonies,the City of Copenhagen is again – 25 years later –creating a setting celebrating diversity. I am sure many people in rainbow colours – Danish as well as international – will make use of this opportunity”. Said Thomas Jakobsen, Spokesperson for the Danish National Organisation for LGBT and director of Copenhagen’s Citizen Service.

If a foreign couple want to marry during this exceptional event, the City of Copenhagen will charge 500 DKK (approximately € 70) for the processing. 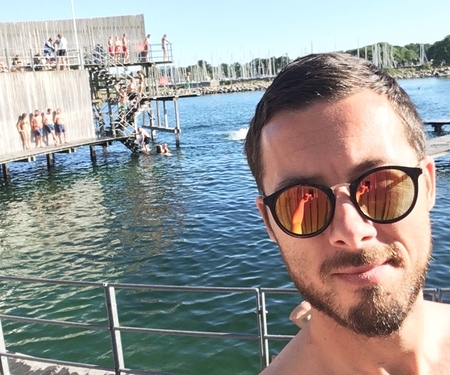 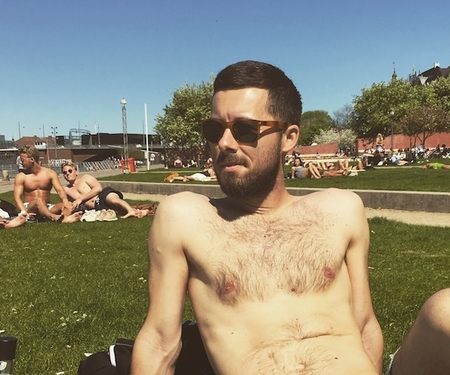 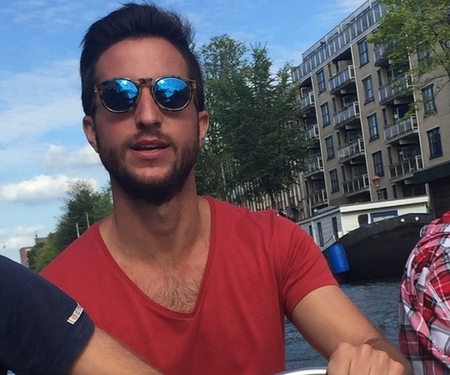 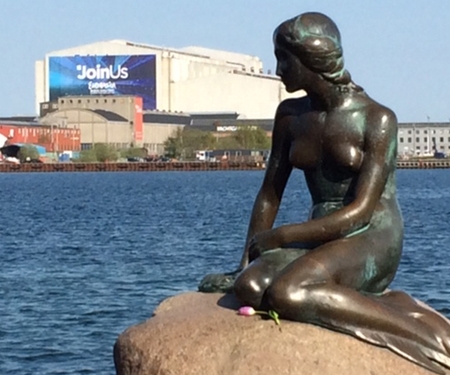 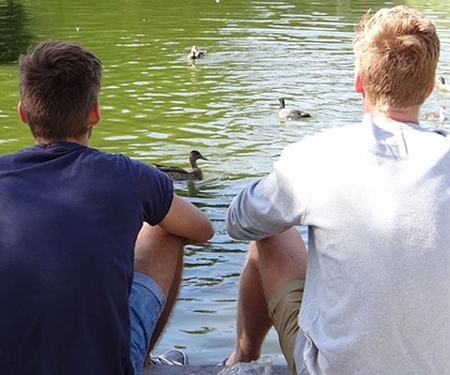 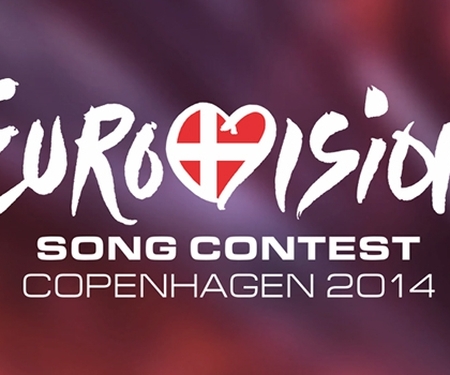 Copenhagen to host 2014 Eurovision Song Contest
Reactivate my account
Book your next gay trip with misterb&b and be welcomed in 1 million LGBTQ-friendly accommodations in 200 countries Search now
By using this website, you consent to the use of cookies for analytics purposes