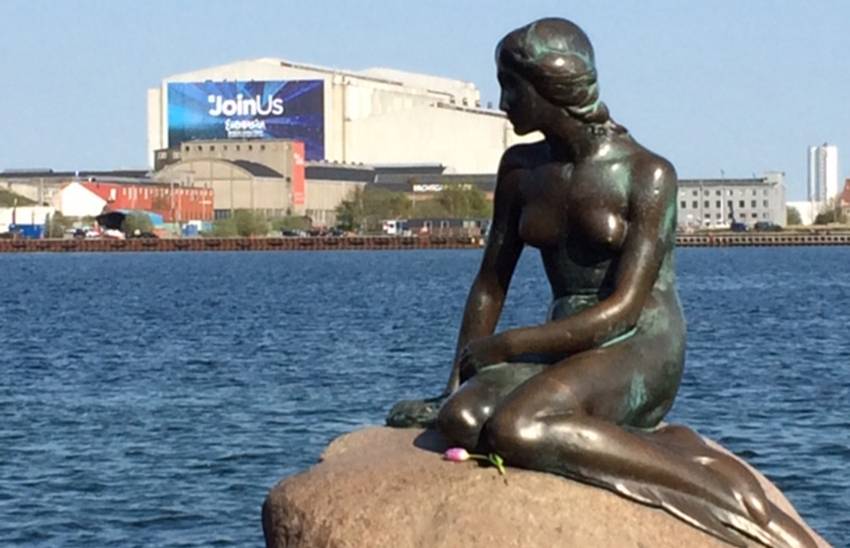 On the occasion of the 2014 edition of the Eurovision Song constest, Visit Denmark invited us to a sneak preview behind the scenes of the show and to visit Copenhagen, the host city of the contest.

A small Scandinavian capital with big ambitions, Copenhagen is a friendly and quiet town, which respects environment, a good place to live. Bicycle use is preferred over cars. It is also a tolerant city with a large LGBT community. As Denmark was the first country in the world to legalize same-sex unions back in 1989, the City Hall Square was renamed into Rainbow Square to celbrate the 25th anniversary of this landmark bill. Our team was invited to inspect the measures implemented during this huge event. The final contest will be held in Halls B & W, a former boathouse converted into a concert hall. A large device was developed to support the many Eurovision fans. The supporters will have the possibility to meet in the Strøget street rearranged for the occasion into a "Fan Mile".

Additionnaly to the events established during the Eurovision Song Contest, such as a mass wedding ceremony, Copenhagen remains a very attractive city for the LGBT community. A visit to the city will give you the opportunity to make a trip to Centralhjørnet, the oldest gay bar in Europe, which opened its doors 100 years ago. Near Strøget street you can find the Vesterbro district, a vibrant cultural district where most gay venues in the city are located.

The 59th edition of the competition promises to be a success. Candidates, including Austrian Conchita Wurst, and the press will be welcomed in the best conditions on the "Eurovision Island." With 15 Michelin starred restaurants and the Noma restaurant recently voted the best restaurant in the world again, Copenhagen has also become an essential stop in the international gastronomy.

If you plan a stay in the Danish capital check out our guide to the best places in Copenhagen.

And for your next trip to Copenhagen, find your accomodation on misterb&b, gay friendly apartments and rooms! 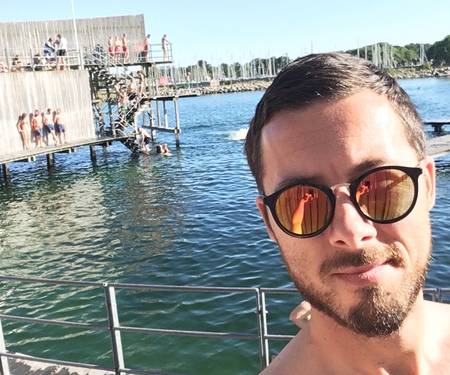 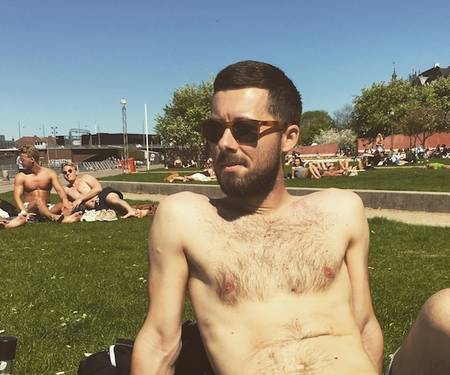 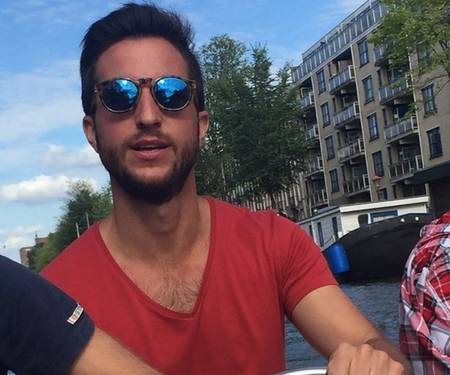 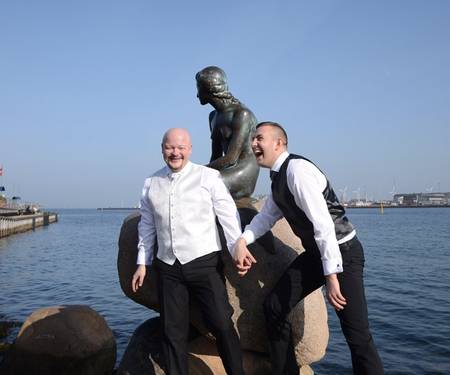 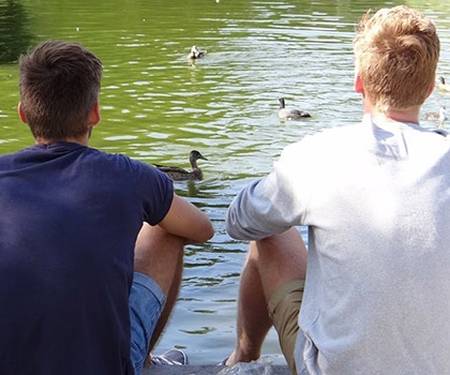 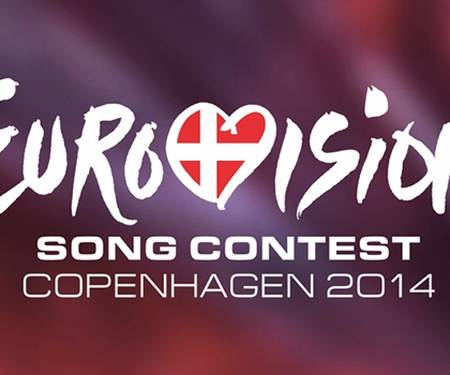