Fort Lauderdale, gay destination of the year
by misterb&b 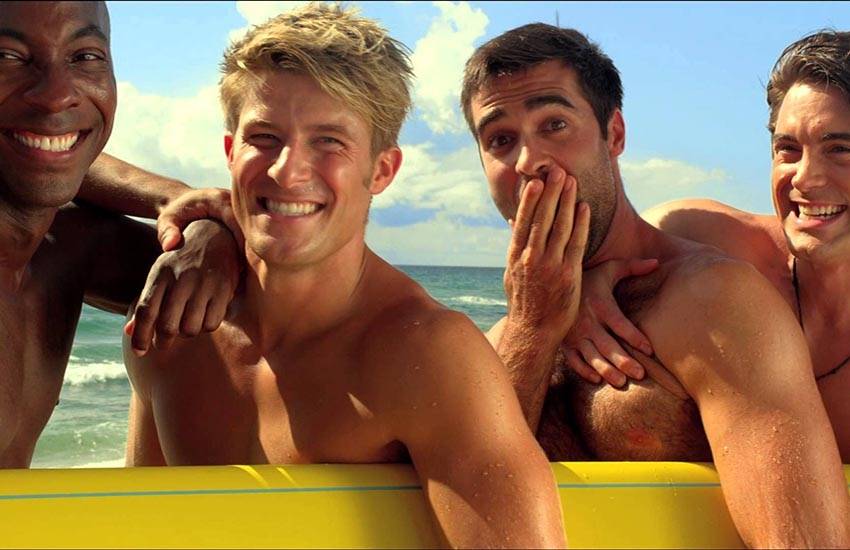 Year-round sunshine, clear waters and an open mind, that's how Fort Lauderdale could be described in a few words. As PlanetOut in 2006, online gay travel magazine ManAbouWorld voted Fort Lauderdale "LGBT destination of the year" in 2014. ManAboutWorld Editor's Choice Awards are awarded to the best LGBT friendly destinations worldwide. A sunny destination located near Miami in Florida, Fort Lauderdale is a small city of 160,000 inhabitants. The city has been a great LGBT destination for long but the local tourism authorities keep working hard on setting up a true gay-friendly policy that continues to reinvent itself in order to stay on top of friendly destinations in the world, and it seems that these efforts are quite rewarding.

The Greater Fort Lauderdale Convention & Visitors Bureau (GFLCVB) has worked very hard this year to create new gay events in Fort Lauderdale but also to support advanced materials for LGBT rights in Florida and around the world. In July the GFLCVB became the first tourism office in the country to appeal to reject the anti gay marriage ban in Florida. The GFLCVB is also currently conducting the first survey of transgender travelers, showing sensitivity to all segments of the LGBT travel market. Fort Lauderdale is one of the oldest gay-friendly destinations in the USA since the 70s. The city has the highest concentration of same-sex couples. It hosts each year around 1.3 million LGBT visitors who spends about $ 1.4 billion into the local economy. The city alone has 16 houses gay guesthouses. It is the starting point of the biggest gay cruises in the USA.

Prime destination for gay travelers, Fort Lauderdale remains attractive thanks to dozens of gay venues, open all week long and to the creation of a strong cultural heritage through the establishment of the first museum dedicated to AIDS as well as a Stonewall museum.

Among the new gay events this year, the very first "Gay Days" in Fort Lauderdale will be held in 2014 duringThanksgiving week at the W Hotel from November 25 to December 1. 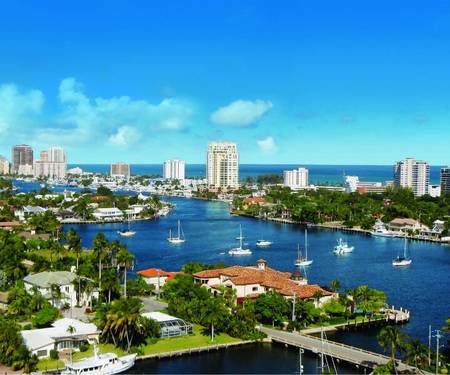 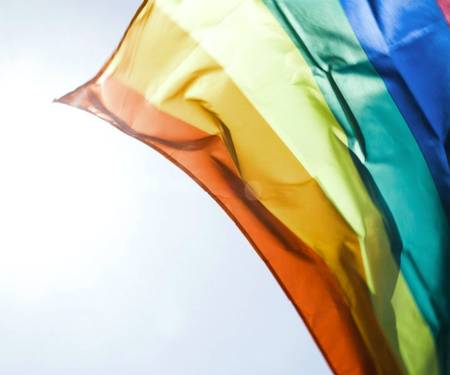 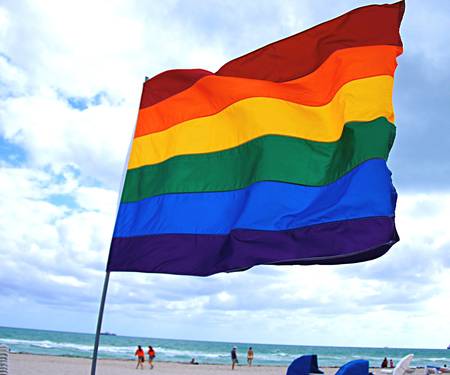 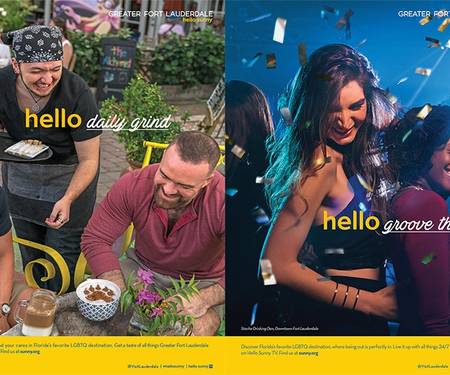 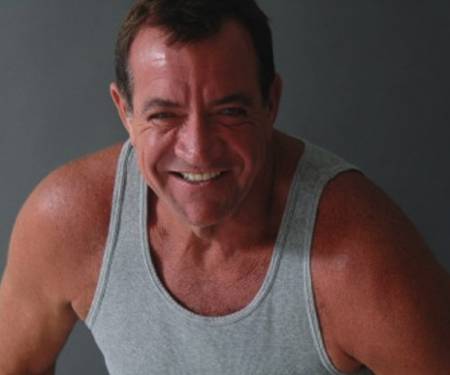 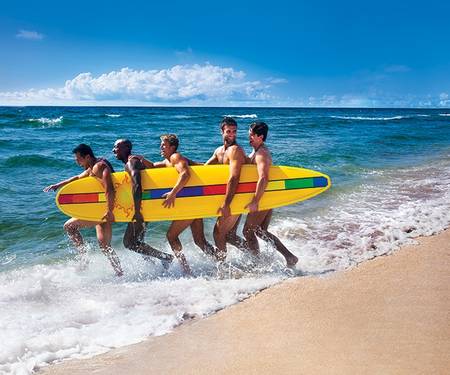