Ireland: a festival for LGBT singles!
by misterb&b 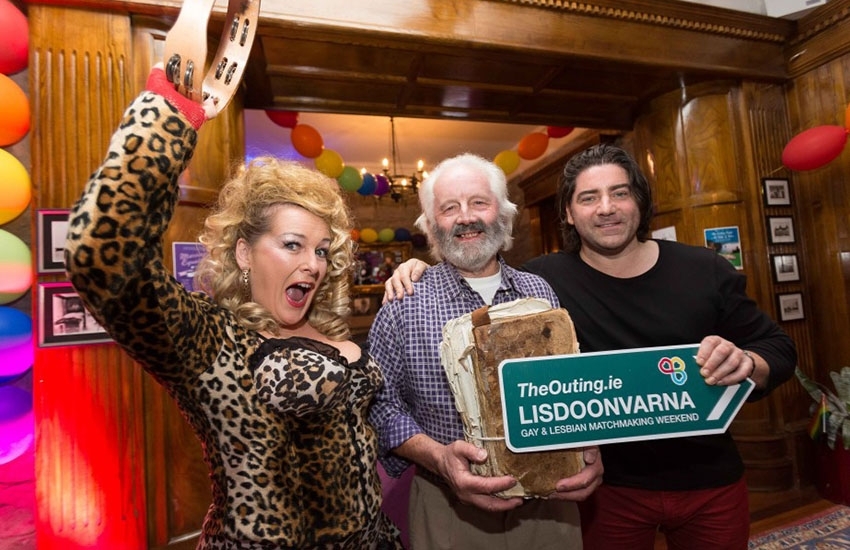 On May 22, Ireland was the first country in the world to vote "YES" to marriage for all. A very large majority, the Irish said yes to adding a new clause to marriage in the Irish Constitution, " Marriage may be contracted in accordance with law by two persons without distinction as to their sex."

This big YES is an opportunity to rediscover Ireland, which until now was not displayed very high in the list of gay-friendly destinations. In the wake of this historic vote, the Irish invite you early October to a unique gay festiva, the world’s 1st and only LGBT matchmaking and music festival, "The Outing". This event is part of the Lisdoonvarna festival that attracts every year since 159 years, 60,000 singles who hope to find true love!

Located on the Wild Atlantic Way, County Clare, the little village of Lisdoonvarna added to his busy schedule of "couples maker" The Outing LGBT event (2-4 October 2015), making this festival the biggest party for unmarried gays and heterosexuals.

To celebrate its 3rd year, The Outing notably hosts Panti Bliss, a very engaged Irish drag queen famous for emotional speech against homophobia on stage at the National Theatre of Ireland, in Dublin in February 2014.

See you from 2 to 4 October in Lisdoonvarna, for music, entertainment, dancing and lots of love! Who'll be your next misterb&b host in Dublin? 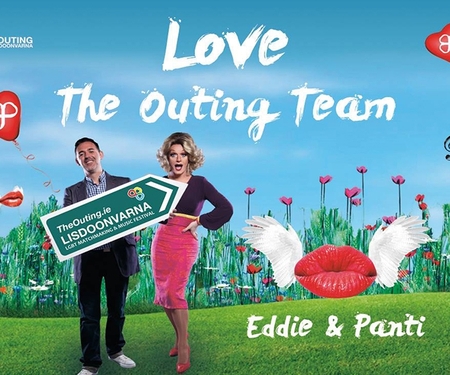 The Outing, the only LGBT matchmaking and music festival is Irish !
Reactivate my account
Book your next gay trip with misterb&b and be welcomed in 1 million LGBTQ-friendly accommodations in 200 countries Search now
By using this website, you consent to the use of cookies for analytics purposes