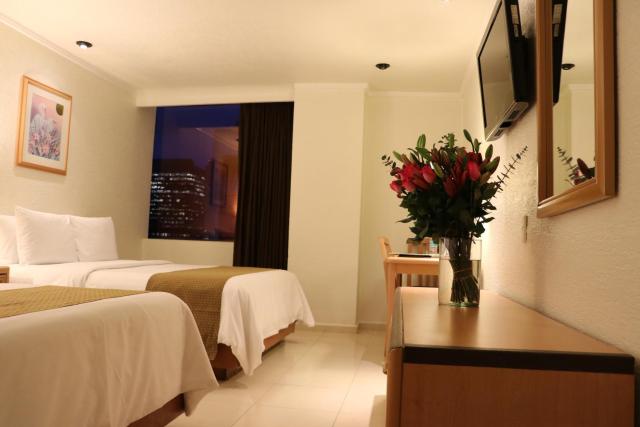 Hotel PF ****
Location, services, amenities, rates, overall good reputation: these hotels are a good fit for LGBTQ travelers. We haven’t been able to vet their welcoming attitude and acceptance of the LGBTQ community yet.
This is an Instant Booking. The host agreed to automatically accept booking requests. Once your payment is processed, your booking is confirmed.
Hotel room • Mexico City
Parking
Rated Exceptional 4.92 (2 reviews)
Parking 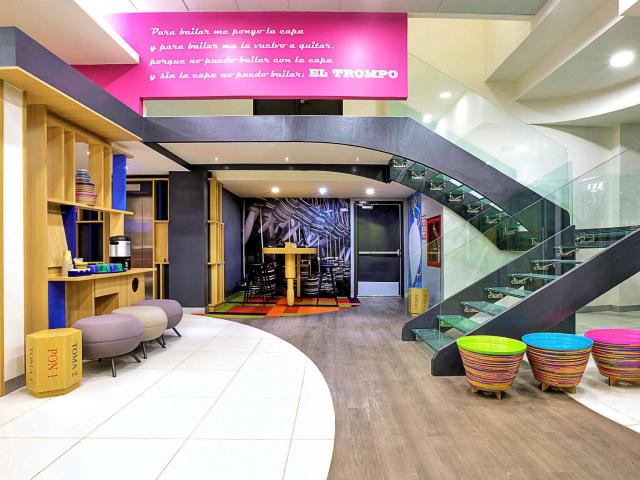 Ibis Styles Mexico Zona Rosa ***
Location, services, amenities, rates, overall good reputation: these hotels are a good fit for LGBTQ travelers. We haven’t been able to vet their welcoming attitude and acceptance of the LGBTQ community yet.
This is an Instant Booking. The host agreed to automatically accept booking requests. Once your payment is processed, your booking is confirmed.
Hotel room • Mexico City
Parking
Rated Exceptional 4.84 (2 reviews)
Parking 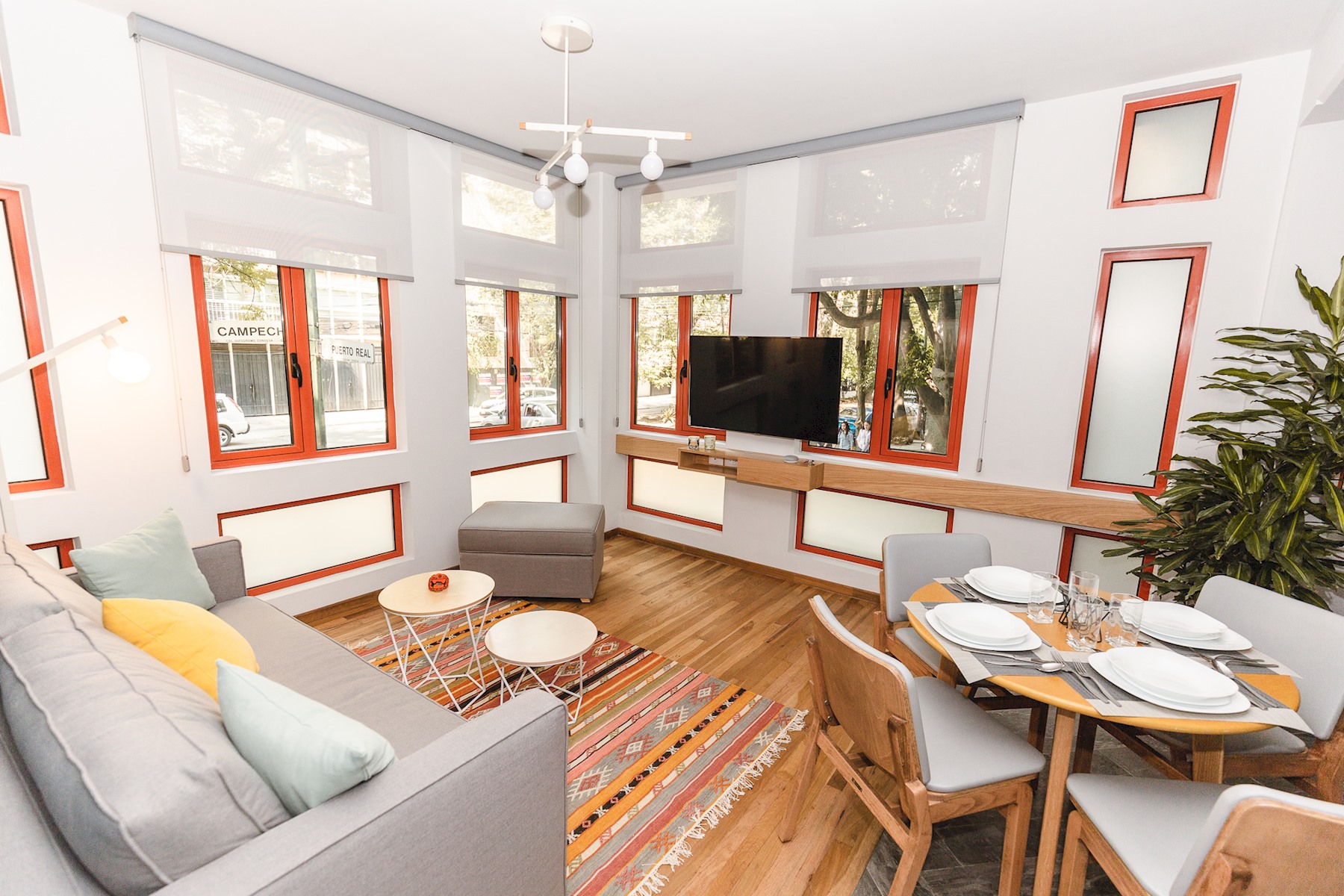 From its wide boulevards and impressive public squares, to its dense population and heaving nightlife, Mexico City is an experience of the senses. Your gay travel experience in Mexico City is likely to be just as exciting as the city itself, with most gay life centered around the lively Zona Rosa district. The area is said to be home to more than 200 gay-owned businesses sprawled across 16 blocks - impressive.

If you want to mingle with the local gay guys in Mexico City, Zona Rosa is a good place to start, with many of the bars and clubs jam-packed with party enthusiasts throughout the week - we’re talking Mexico City after all! Grab yourself a cocktail at cool gay bar, Chaarm by 42, then get ready for some serious dancing at popular gay club, Boy Bar. Whether you come home with fond memories or even Mr. Right for the night, an evening in Zona Rosa won’t disappoint.

With a population of nine million people, you’ll never be left with a shortage of things to do in Mexico City. Once you’ve explored the nocturnal scene of Zona Rosa, spend your afternoon in nearby Roma and Condesa neighborhoods. These zones also offer a gay scene, but one which is slightly tamer than that found in Zona Rosa. Grab yourself a morning coffee from one of the elegant cafes lining the streets and enjoy some people-watching, then check out some of the local art galleries and boutiques.

While the city is teeming with gay life any time throughout the year, things reach new heights during the annual Mexico Gay Pride, which usually taking place towards the end of June, and includes an incredible pride parade attracting over one million people. Whether you plan to visit Mexico’s capital during Pride, or any other time of the year, there is loads of gay accommodation in Mexico City.

Stay with a local misterb&b host and make some new local friends in the city, or alternatively if you are traveling in numbers, why not book an entire gay apartment to yourselves? Otherwise go for a gay-friendly hotel, and choose from either budget, luxury, guest house or boutique options. Whichever you go for, misterb&b’s curated list of gay accommodation will ensure you can stay like a pro for your next gaycation to Mexico City.