Delice Dream: Interview with this year's sponsor Will Helm
by misterb&b 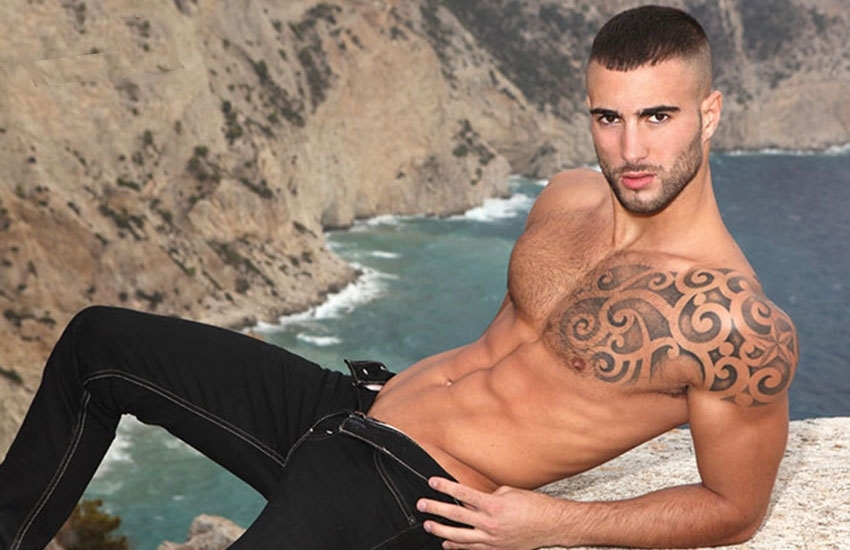 Delice Dream celebrates this year its 5th edition. For this anniversary, the European gay spring break settles in Sitges, one of the most gay-friendly destinations in Spain from 24 to 29 April. Sponsor of this year's edition is gay actor and producer Will Helm, who answered some of our questions

misterb&b: Will Helm, why become a sponsor for Delice Dream 5?
Will Helm: Anthony and Diego (the organizers) are people close to me. With their Delice parties and the Delice Dream festival, I was able to travel to the four corners of the globe. When Anthony asked me, it seemed obvious to say yes after everyhting they had given me in the past.

mbb: What do you like about  this event?
WH: I like the uniquess of the event, a gay spring break at affordable prices during an  interesting period of the year. Above all, the Delice Dream brings together party goers from around Europe, the result of many years of Delice gay parties throughout France and Europe.

mbb: What will you bring to this 2015 edition?
WH: I don’t plan to lead anyone astray if this is what you mean. People at Delice Dream are there to have fun and are perhaps even wilder than I am :-) And one says, what happens at Delice Dream, stays at Delice Dream..

mbb: You've been to Sitges already?
WH: I know Sitges since I have been there on holiday already. It is a timeless town that has retained its kitsch side but is appreciated by all for being so quiet and for the easy going people.

mbb: Apart from Delice Dream, what are your plans in 2015?
WH: 2015 is a year for new projects, I'm launching my business, I’m currently evaluating the market to see if the project is viable. mbb: You're from Paris, what are your favorite gay places in the city?
WH: The Queen club, the Spyce bar, the Crazyvores (a 8às & 90s pop party)… I’m very open, I love all parties and gay venues as long as the atmosphere is festive and friendly.

mbb: What about your vacation, alone, with your boyfriend or with friends?
WH: For 4 years I’ve spent my holidays exclusively with my boyfriend but we recently separated, so I will think of getting them among friends now.

mbb: Which destination in the world did you meet the most beautiful boys?
WH: There are sexy hunks everywhere but during my vacation in Mykonos, I really met a bunch of very hot guys!

mbb: To you, what are the most gay-friendly destinations in the world?
WH: I already have traveled a lot and among all destinations, I would say New York, Mykonos, San Francisco and Barcelona.

mbb: Your dream destination?
WH: The US but I've been there more than once already!

mbb: Your next trip?
WH: DELICE DREAM in April :-)

Delice Dream 5 in Sitges, Hotel Terramar, from 24 to 29 April 2015
Read more and book on www.delicedream.com 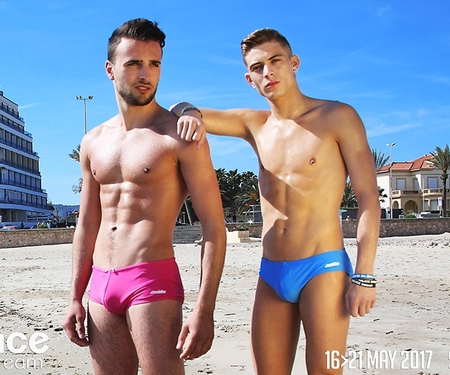 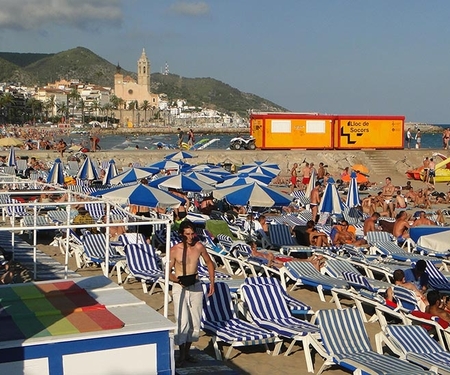 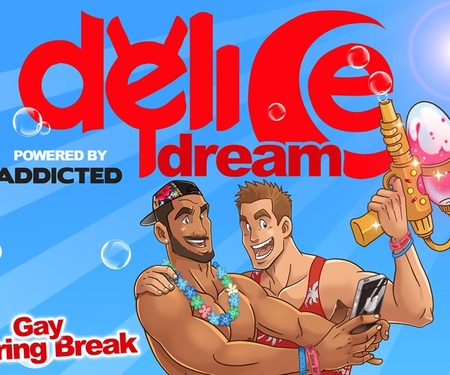 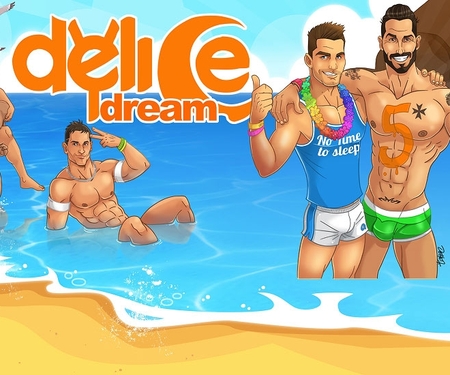 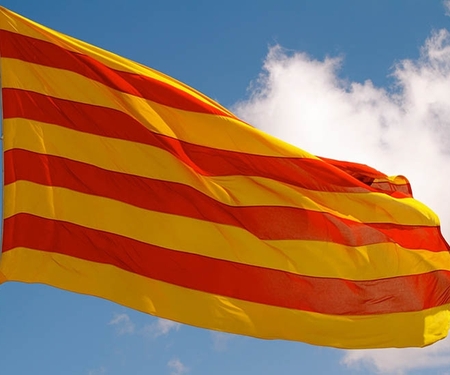 In Catalonia, there is not only Barcelona !
Reactivate my account
Book your next gay trip with misterb&b and be welcomed in 1 million LGBTQ-friendly accommodations in 200 countries Search now
By using this website, you consent to the use of cookies for analytics purposes