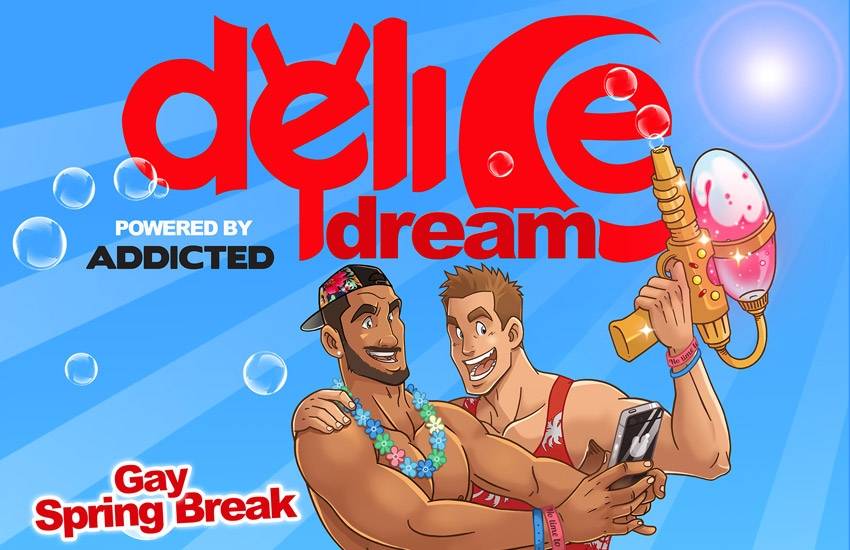 Next year, the Delice Dream festival will celebrate its 6th anniversary on the Spanish coast, in Sitges! The city is one of the favorite destinations for gays in Europe and will host the event for the second consecutive year, welcoming over 800 hot guys from May 4 to 10, 2016. Delice Dream ? Seven unforgettable days of madness and six nights when you will not sleep much ...

The Delice Dream’s host hotel will be the hotel Terramar 4**** again, which offers all the luxury and comfort of its 4 stars. The hotel is located 10 meters from a private beach with a pool also available inside the hotel. You will be able to choose between three restaurants and two bars and you will enjoy a nightclub located right in the heart of the palm grove of the hotel. The newly renovated rooms offer luxury and calm in a modern space with a breathtaking view over the Mediterranean. Luxury gay festival. The program of the 6th edition of the European gay spring break includes five night parties  (Doctor Delice, In the Navy, the 25th anniversary of New Cancan Marseille, Crazyvores and Bearsbox Espuma Party's) but also a Pool Party and a Garden Party at hotel Terramar 4 **** and five dinners + show at the hotel.
Great addition for this edition: a trip to the Port Aventura theme park (included in your Gold bracelet or VIP). Also on the program this year, a day at sea on a catamaran for the Grindr Boat Party. Delice Dream bookings are already open, with Early Booking Price from 395 euros per person, full board (water and wine included during meals). All informations are to be found on the Delice Dreeam official website.

If you want to feel the vibes of the Delice Dream, pre-parties are already scheduled throughout France in October and November in Paris, Marseille, Nantes, Lille and La Rochelle.

A vacation under the slogan "No time to sleep! ", this is what awaits you in Sitges for the 6th edition of Delight Dream, with beautiful boys over fifteen different nationalities with you during all the parties, on the private beach or even in your hotel room. As you can see, the days and nights will be very buzy, so try to find a way not to sleep in gay festival! Here, we could not figure it out yet… 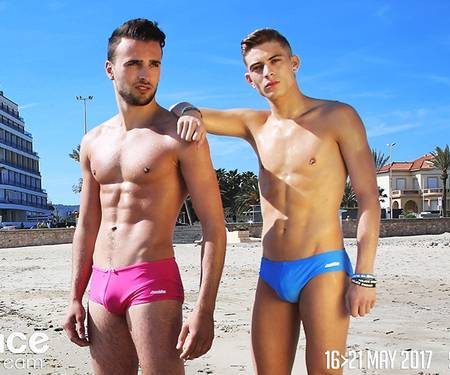 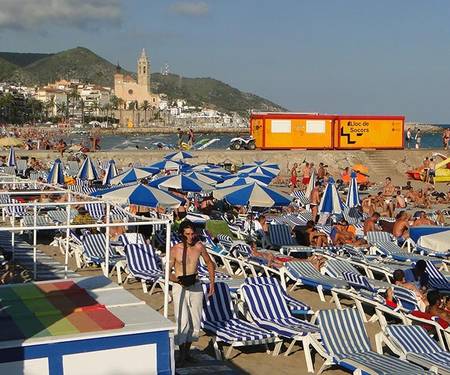 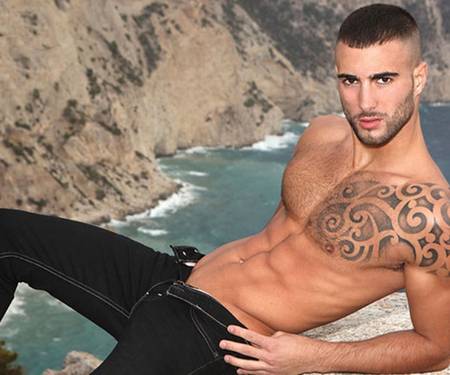 Delice Dream: Interview with this year's sponsor Will Helm 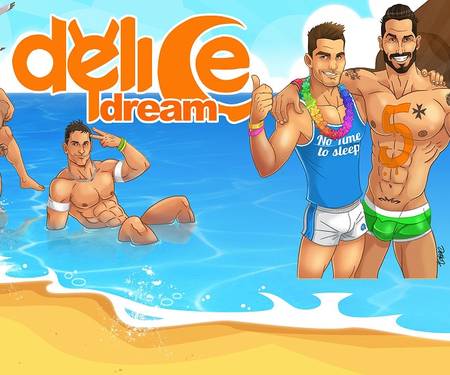 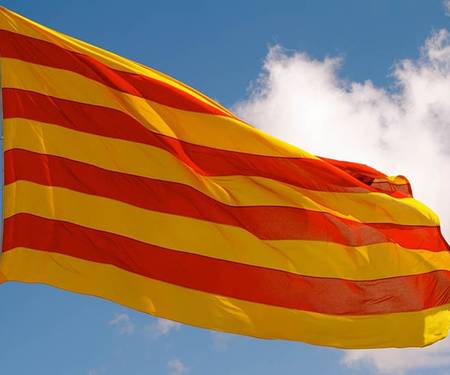 In Catalonia, there is not only Barcelona !