Gay Easter in Europe
by misterb&b 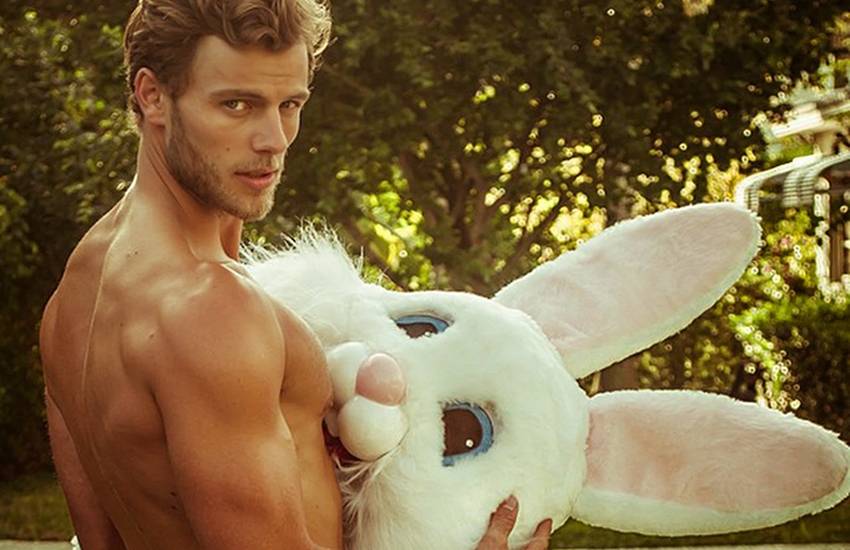 The Easter weekend is traditionally a big date on the gay agenda. This is even more true in 2015 with gay festivals announced in Brussels, Paris, Barcelona, London or Berlin. Gay easter will rock European dancefloors in the next days!

BRUSSELS – La Démence Easter Weekend Party
Younger than ever, the oldest European gay party will shake Brussels for three days, attracting thousands of gay clubbers from accross Europe and even beyond. Three parties including two in the legendary Fuse club that hosts La Démence every month. Testosterone, sweat and friendliness, this is an excellent opportunity to discover Brussels.
From 3 to 5 April
www.lademence.com

PARIS - Paris Easter Weekend
This Easter event is a first on the Parisian gay agenda. The Scream Party promoters have set up a program to match the ambitions of a great gay European capital, with big names of the gay clubbing scene like La Leche, the great Matinée party (VIP Room), Rapido, Amsterdam’s world famous party (venue to be announced) and of course the Scream at the Gibus.
From April 4 to 6
www.scream-paris.com

BERLIN - Easter in Berlin
Easter in Berlin is probably the hottest European gay easter weekend of all those listed here. With the Folsom in September, this is the largest European gathering of the gay leather and fetish scene. Dozens of events will punctuate this week, in all the sex clubs, fetish shops, clubs and bars in Berlin. Off the official circuit, Snax Club, the infamous hottrest gay party in the worl, will take place on April 2 at Berghain + Lab.Oratory.
From April 1 to 7
www.blf.de

BARCELONA - Matinée Gay Easter Weekend
On Barcelona’s gay agenda, this weekend is a brand new feature. Organized by Matinée, it tastes like a mini Circuit Festival. Devotion, MegaWoof, The Week, We Party, all biug names that regulars of Circuit Festival are very familiar with. A good opportunity to enjoy Barcelona before summer and the Circuit Festival 8th edition.
From 2 to 5 April
matineeeaster.net

LONDON - As One Easter Festival Weekend
4 days, 8 venues, 11 parties. The biggest gay clubbing brands will headline this major event on London’s 2015 gay agenda. Featured are Revolver (Berlin), We Party (Madrid), Matinée (Barcelona), Papa Party (Tel Aviv), but also the best London has to offer, Orange and Beyond, all in the biggest Lonond gay clubs.
From 2 to 5 April
www.orangenation.co.uk 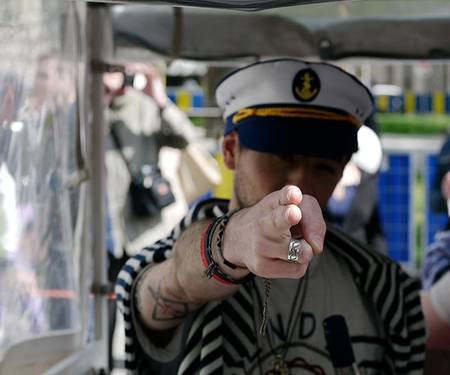 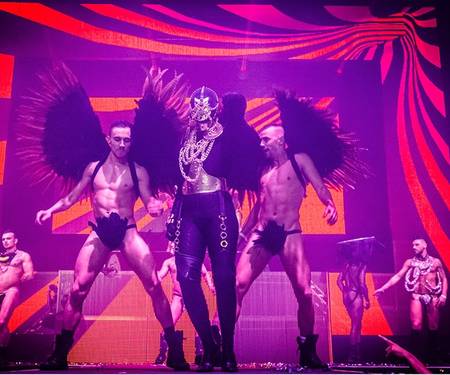 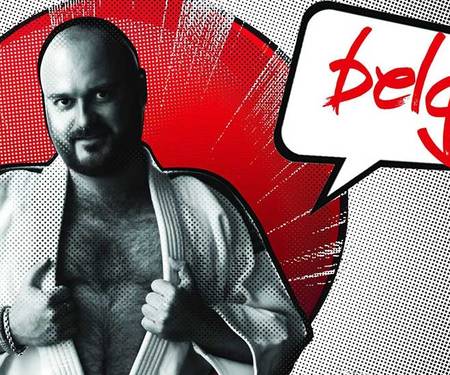 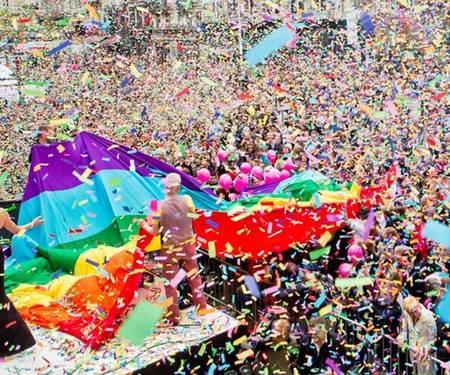 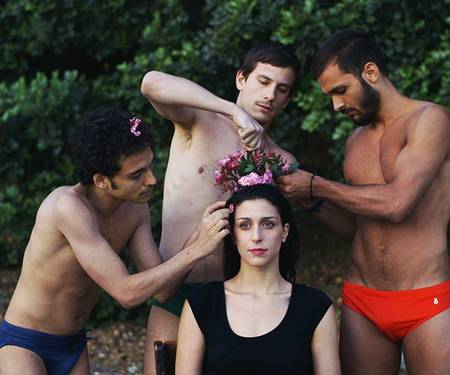 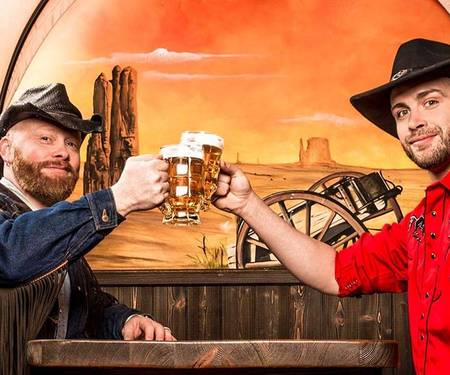 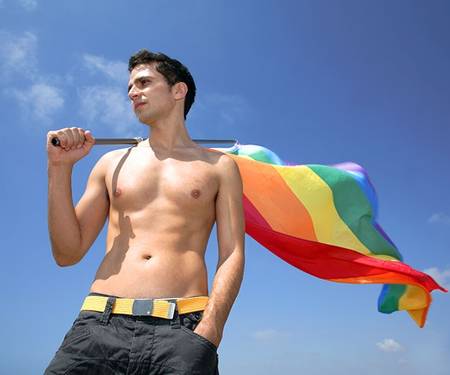 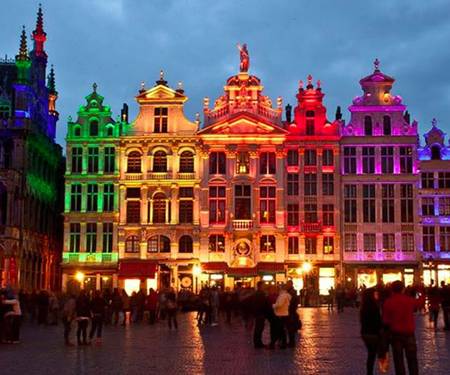 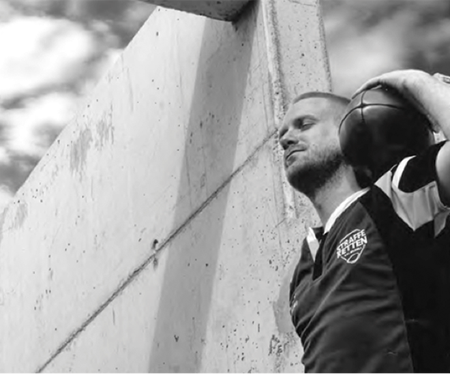