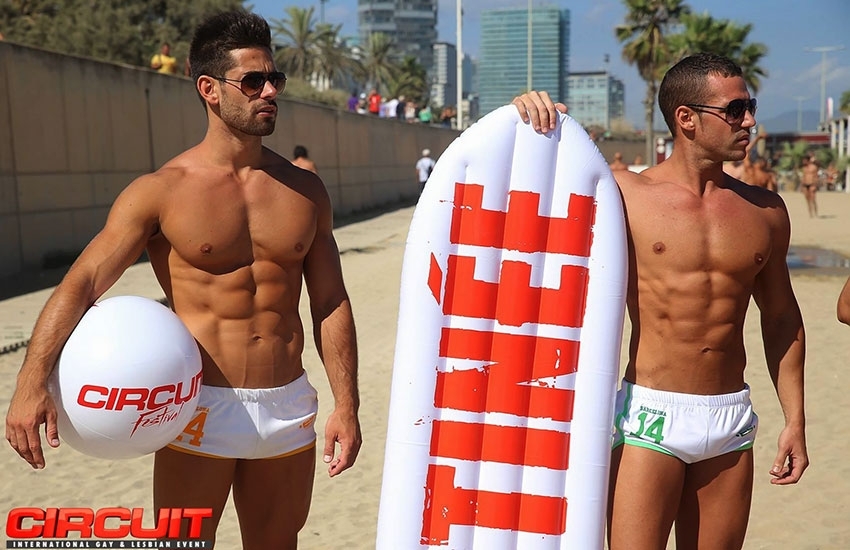 In 2014, the festival attracted more than 71,000 people (80% were foreigners from countries such as Brazil, US, Australia, Israel, UK, France or Italy). This year the organization is expecting to gather 72,000 people in Barcelona and 25,000 in Ibiza, turning the cities into the main international gay meeting points this Summer.

Circuit’s 12 days duration (17 with Ibiza) turns the event into the world’s largest gay aimed festival, that is why is considered as the most important international LGTBI holiday meeting.

The lineup include DJs from around the world such as Offer Nissim, Ana Paula, Isaac Escalante, Micky Friedman, Pagano, Carlos Gallardo, Sagi Kariv and much more