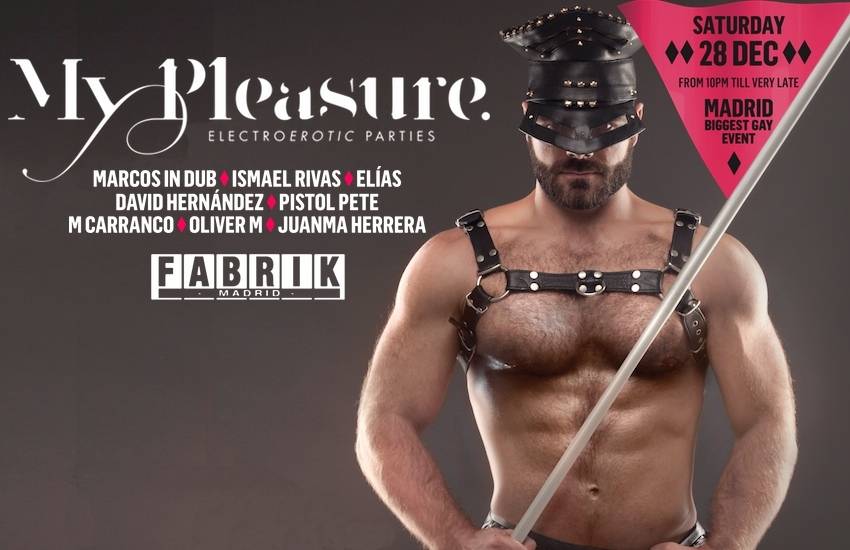 On December 28, Madrid will host My Pleasure’s second edition, the biggest gay clubbing event in the Spanish capital. It was first organised during gay pride last July. Once again, the event will attract thousands of gays from all over Europe to Fabrik, a huge complex located outside of Madrid.

On the main stage, a huge screen will top the hottest shows, including a show by Antonio Flórez, presented as a bondage master.

Around this stage, participants will discover different areas, each led by big names in European gay scene : Into the tank (male only) , Madbear , Penitenzia (fetish) and Marvellous, and also a huge dark room .

Promoter Petro Ortiz tells us more about this event, which should once again mark the gay night in Madrid.

What’s the concept of My Pleasure?
The name says it all: MyPleasure. And our surname Electroerotic parties completes the meaning. It brings together erotism and electronic music, both being equally singled out.

My Pleasure is currently the biggest dance event in Madrid for the gay audience. Last edition left people plenty satisfied on gay pride and of course, there will be more to come. And here we're again, rocking the end of the year.

What will be happening at the party on December 28?
For this occasion, we have brought together several parties that will gather together that night. We have made sure that everybody finds their space here, from the ones who want to dance on a huge central dancefloor to the quality beats, to other areas surprisingly dark and where the unexpected takes place.

No strict dresscode, but still fetish areas, why?
My pleasure has a "suggested code" although not imposed. Is a large event open to thousands of gay men. We love being different but not exclusive. However, we have several areas for each one to find the place and environment they want to be in each moment. Penitenzia is the name of the fetish area where there is actually an strict dresscode. To get in you have to convince the guardian you are worth the entry.

What about the music?
We love high quality electronic music that is not mainstream. Dance music that can be found in any European capital with a vibrant and edgy scene, whether is gay or not.

Sometimes I think a few years back the gay scene was closely related to cutting edge music, and that nowadays it seems that role the gay public used to have as a predictor, has faded away. We'd like to offer an audiovisual style of our own, getting away from cliches about what it is gay and what it's not.

Read more on My Pleasure official site and book your presales.
My Pleasure @ Fabrik, Madrid, December 28 2013. 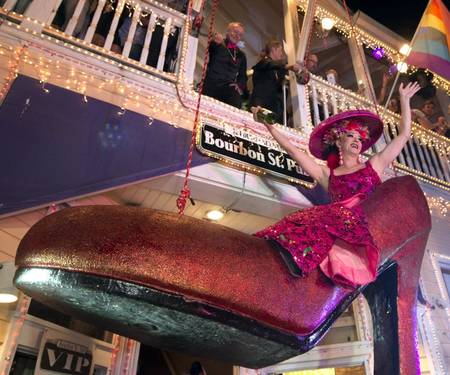 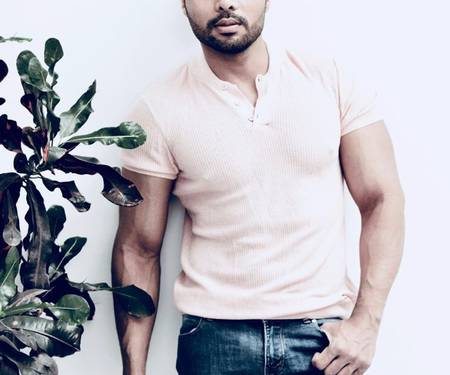 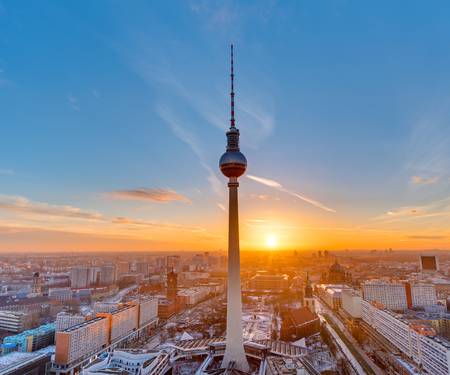 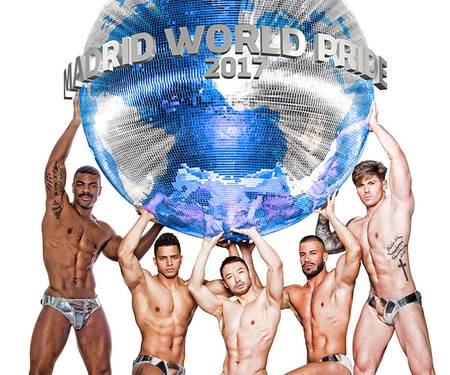 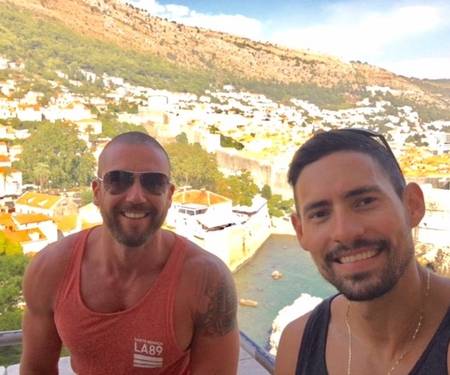 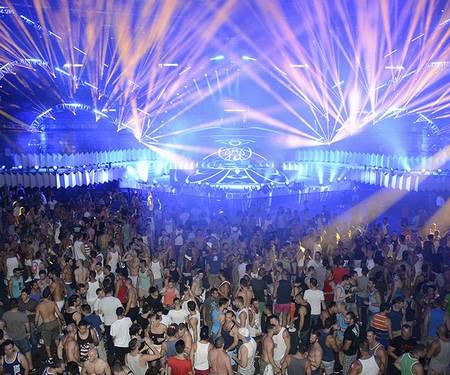 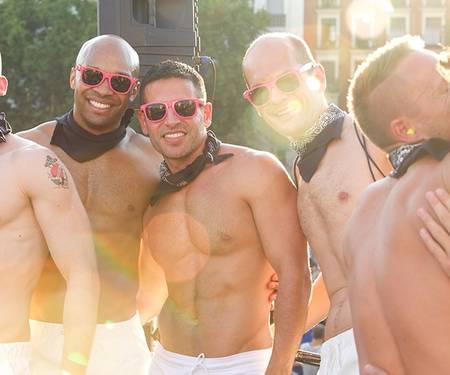 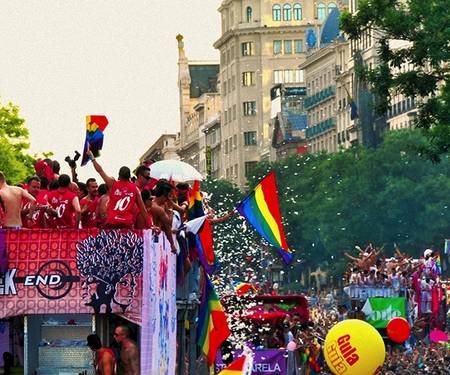 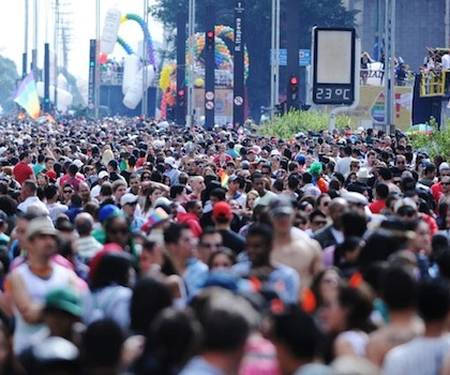