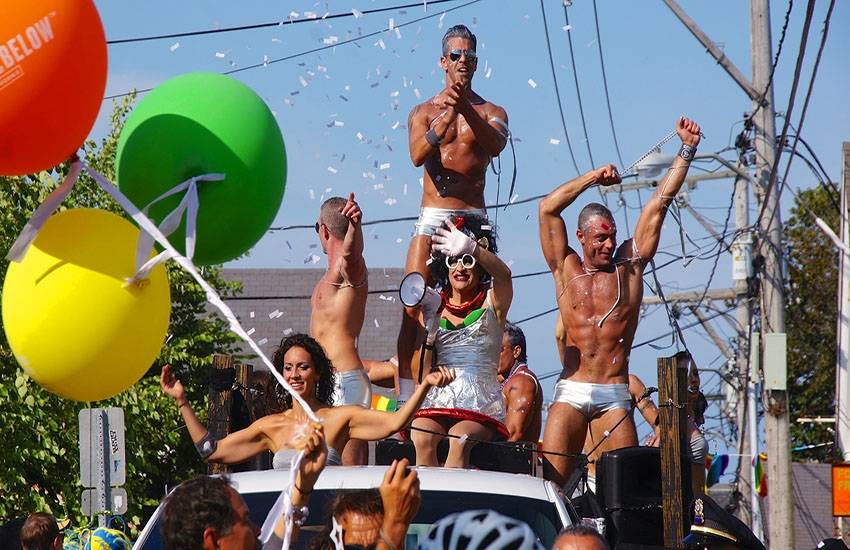 There is nothing more exciting than one of the top gay carnivals taking place this year. Where else will you find thousands of men looking for the same fun and exciting adventures than you are? These events will take place around the world and feature live entertainment, music, dancing and the type of party atmosphere that you won't find anywhere else in the world. The best thing about the top 10 gay carnivals in 2016 is that you'll find them all accross the world.

Do you love New Orleans and everything that the town has to offer on an average day? Then you'll absolutely love the way the city looks and feels during Gay Mardi Gras. Have fun watching people, dancing in the streets and even trying to add to your collection of fun beads.  You might want to take a trip abroad. Some of the top gay events take actually place in Europe.

Finding out everything you need to know about those events helps you plan your trip. You'll want to make sure you visit on the right dates and that you have an accommodation close to all the action. The best gay carnivals in the world give you the chance to have an amazing experience and make new friends. Are you in the mood for an adventure that you won't soon forget? Check out a list of the top 10 best and hottest gay carnivals taking place in 2016 in destinations around the world. Start planning your trip today.

Seen Venice, Italy like you never saw it before at the annual Venice Carnival. The festivities begin on January 23 and run all the way through until February 9, given you plenty of time to see all the action. 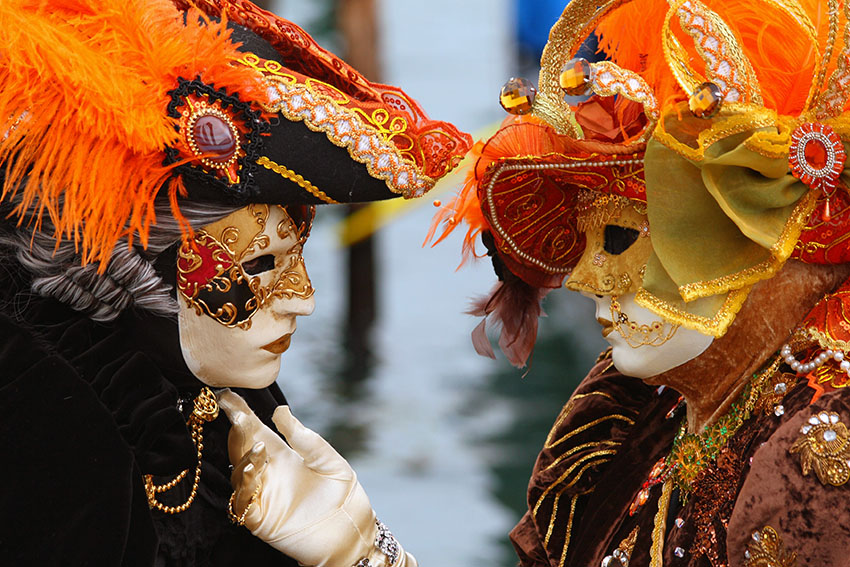 The Florianopolis Gay Carnival or Floripa Gay Carnival welcomes gay travelers and locals from January 29 to February 9. Make sure you hit up Bar of Deca to see DJs spinning records. 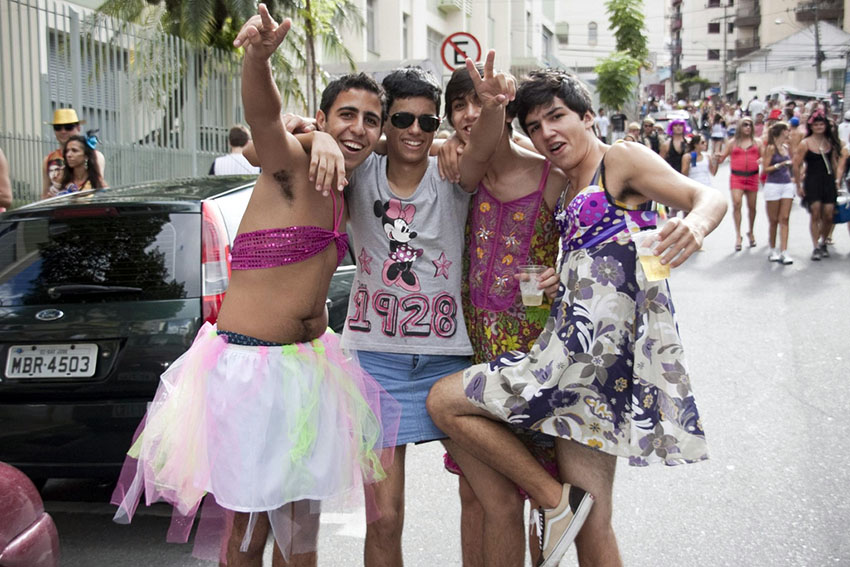 From February 2 through the 10th, more than 250,000 people arrive in this vibrant town for one of the hottest carnivals around. Some of the fun activities you can look forward to include dancing and exciting parties. 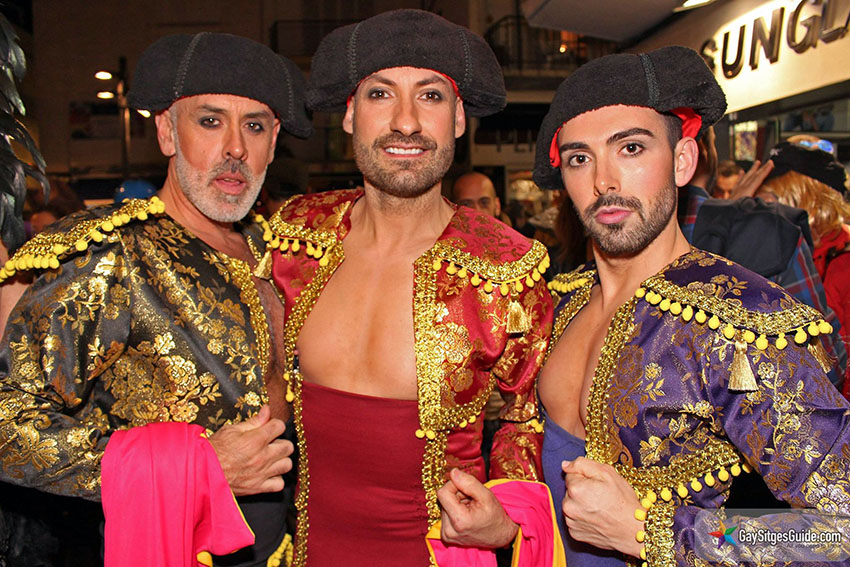 Visit New Orleans between February 4-9 to experience the ultimate celebration for gays. While Mardi Gras only comes once a year, many skip those festivities in favor of the New Orleans Gay Mardi Gras celebration. 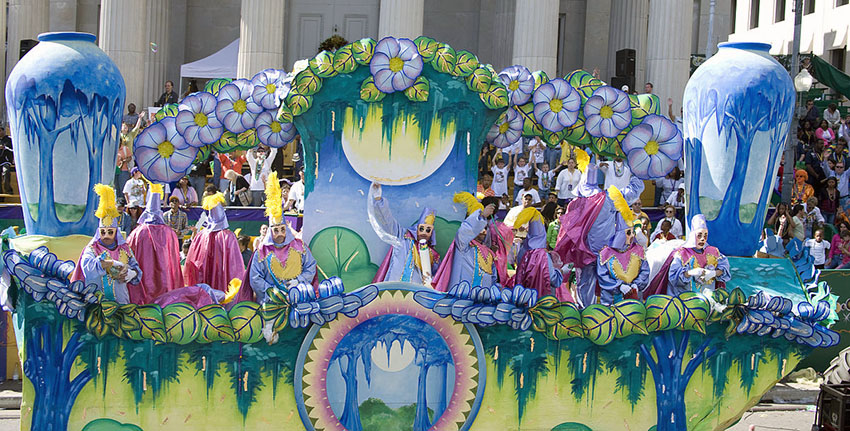 The Cologne Carnival, which takes place February 4-10, just might make you feel like a kid again. Take a break from the partying to hit up the parade, which boasts hundreds of floats and more than 10,000 participants. 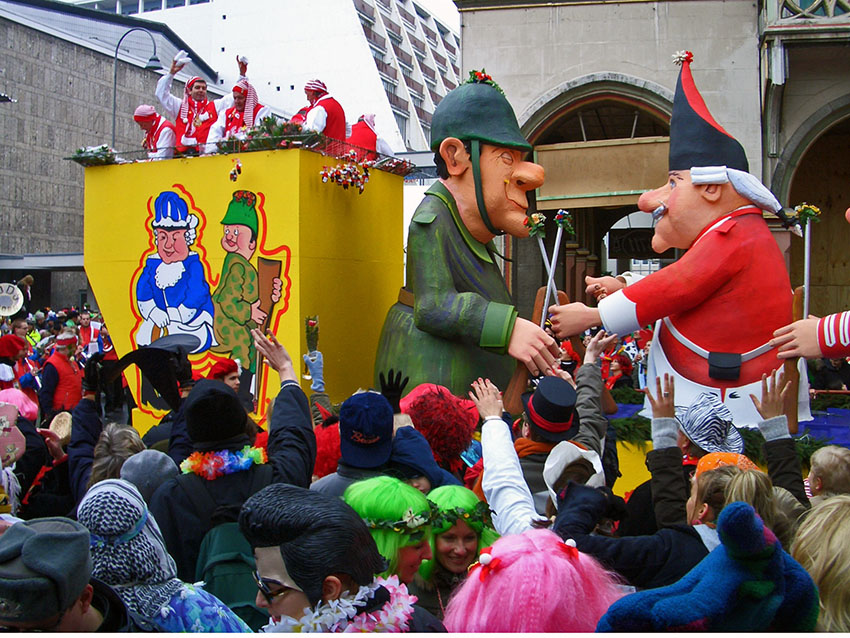 The party never stops in Rio, but the best time to visit is between February 5-9. You can enjoy all the excitement of the city, live parades and much more with others just like you. 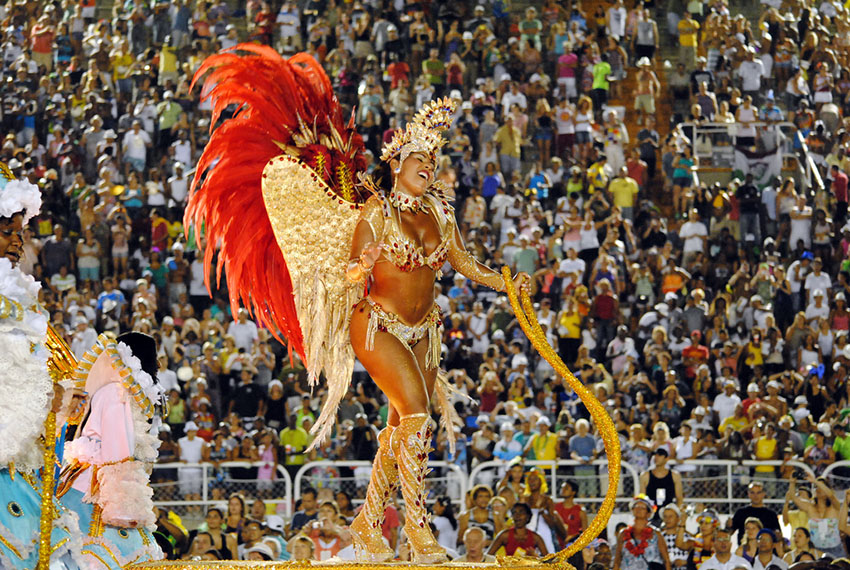 See Nice in a brand new way with a visit to the Nice Carnival, which takes place on February 19. This French city welcomes travelers of all ages and types to its annual festival. 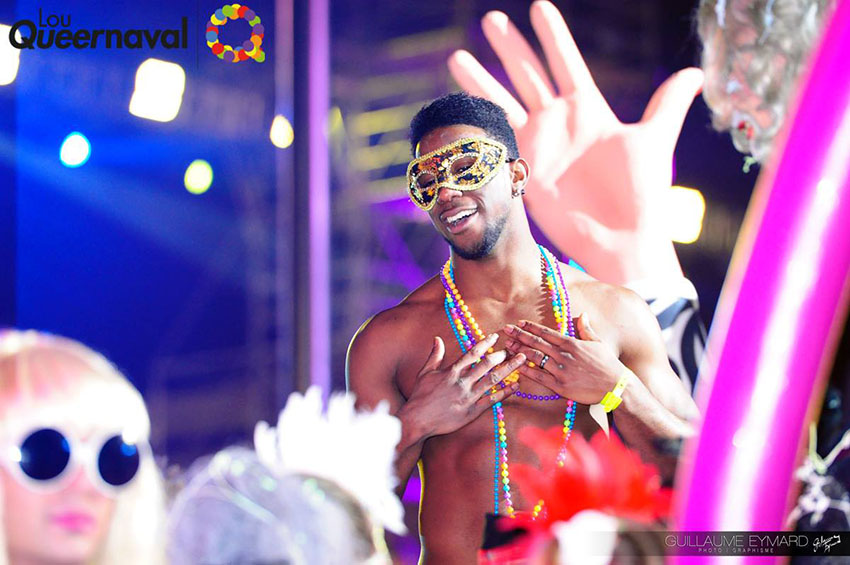 Skip New Orleans and head to Australia instead for the Sydney Mardi Gras. Visit anytime between February 19-March 6 to celebrate Mardi Gras in a whole new way. 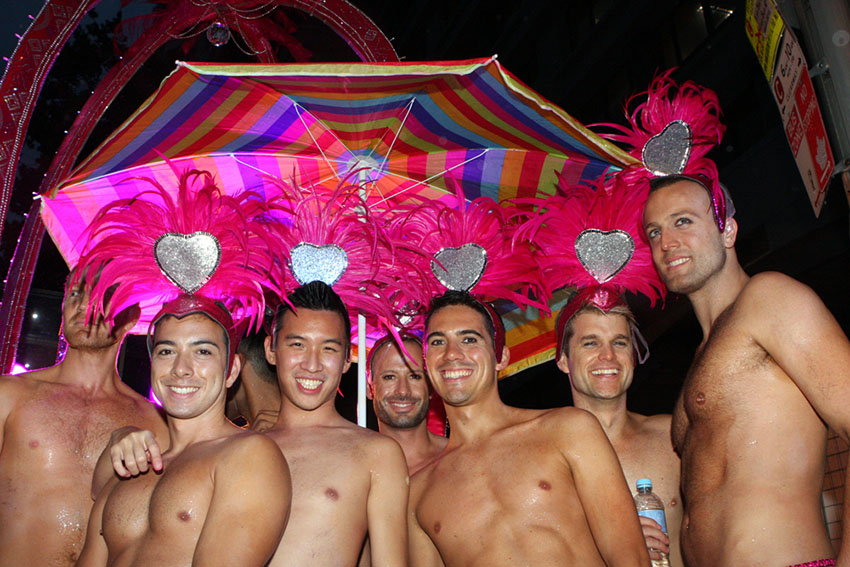 Whether you're a bear or a fan of bears, you won't want to skip this carnival. Taking place March 7-14, this Spanish event is the largest gathering of bears in the world. 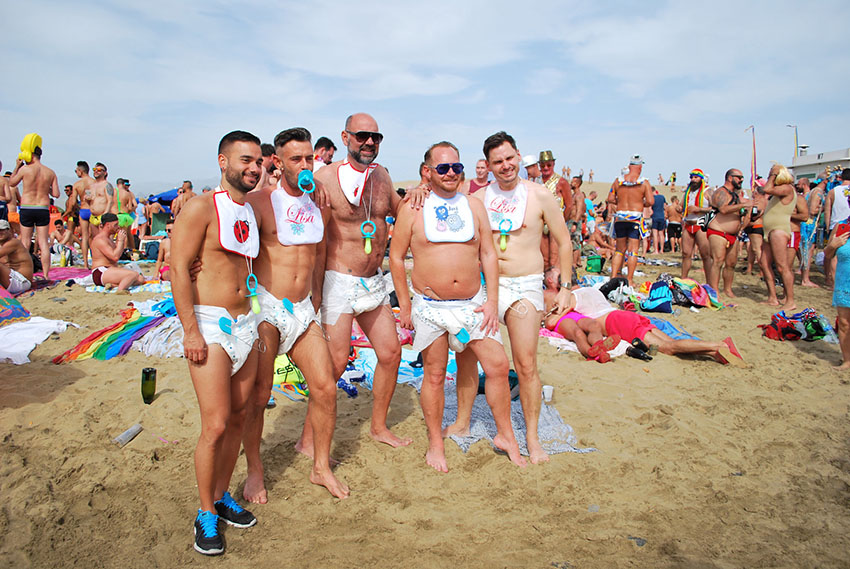 Visit Massachusetts on August 13-19 to take part in the Provincetown Carnival. This year's celebration highlights the fashion and music of the 80s.

Stay on the topic of gay carnivals and book a gay accomodation on misterbandb.com!

Who'll be your next misterb&b host in Rio de Janeiro? 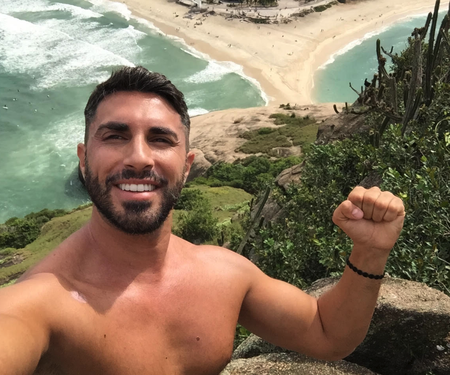