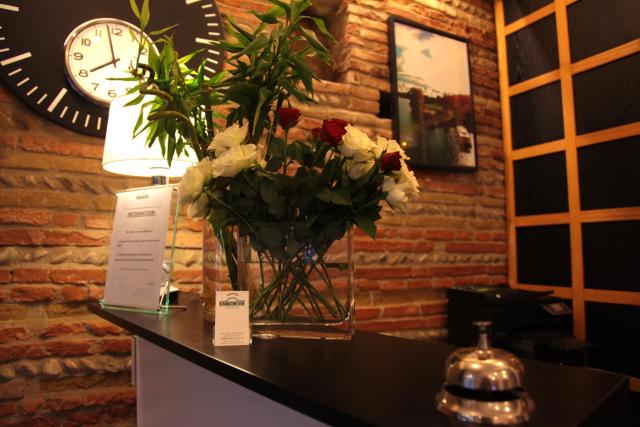 Hôtel La Chartreuse *
Location, services, amenities, rates, overall good reputation: these hotels are a good fit for LGBTQ travelers. We haven’t been able to vet their welcoming attitude and acceptance of the LGBTQ community yet.
This is an Instant Booking. The host agreed to automatically accept booking requests. Once your payment is processed, your booking is confirmed.
Hotel room • Toulouse
Rated Exceptional 4.82 (2 reviews) 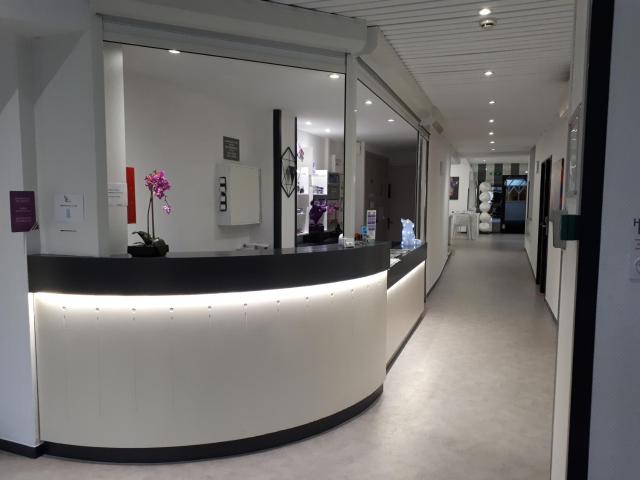 Hôtel Le Président **
Location, services, amenities, rates, overall good reputation: these hotels are a good fit for LGBTQ travelers. We haven’t been able to vet their welcoming attitude and acceptance of the LGBTQ community yet.
This is an Instant Booking. The host agreed to automatically accept booking requests. Once your payment is processed, your booking is confirmed.
Hotel room • Toulouse
Parking
Rated Wonderful 4.74 (2 reviews)
Parking

Welcome to gay Toulouse, the capital city of France’s Haute-Garonne region. Located near the Spanish border, where the Garonne River meets the Mediterranean Sea, Toulouse earned the nickname “La Ville Rose” (The Pink City) thanks to its terracotta bricks that are featured through much of the city’s architecture. The former cultural capital of Medieval France, Toulouse has some of the most impressive Gothic architecture in Europe. From the majestic 11th century Basilique Saint-Sernin to the Capitole de Toulouse, the most stunning structures are made from pink terracotta clay, harvested from the banks of the Garonne River over centuries.

On the west bank of the Garonne, across the river from the city center, you’ll find Saint-Cyprien. In recent years, Saint-Cyprien has transformed from one of the roughest neighborhoods in Toulouse to the hippest. From its bohemian cafes filled with university students, to the Raymond VI park with its spectacular views of the Garonne, Saint-Cyprien is a must for a casual day out in Toulouse. If you’re there on a Sunday, be sure to check out the open-air farmer’s market on Rue Gambetta, which features everything from fresh produce to African antiques. After a couple of sunny hours shopping around Saint-Cyprien, it’s time to catch a drink at the hottest gay bars Toulouse has to offer.

While there is no official gay district in Toulouse, there are plenty of gay bars to keep you entertained. Le Bear’s Bar is “a place for the bears and those who love them.” This charming gay bar and cruising space features a different program every night of the week, from underwear parties to DJ dance nights, and even a fifteen-minute guided meditation called “Bear Zen.” This is arguably the most fun you’ll have in Toulouse, for the bears who don’t take themselves too seriously.

Limelight is the place for the after-hours club crowd, with rowdy all-nighters happening every night of the week. Here you’ll find twenty-somethings dancing the night away to thumping electronica and house music on a neon-lit dance floor. There tends to be a mixed hetero-gay crowd at Limelight, because it’s one of the only after-hours clubs in the city. Gay-friendly and a hotspot for those who like to party until 7am.

G-BOY has a similar after-hours club atmosphere to Limelight but is strictly for gay men. Here you’ll find topless men sweating it out on a dark dance floor, save for the flashing laser lights. G-BOY is the number one spot for late-night cruising in Toulouse, cheap drinks and sweaty men.

Want to get even steamier? KS Sauna is the most popular and well-maintained gay sauna in the city…and it’s lit like a dance club! Open late and featuring a dry sauna, lockers, shower room and private cabins, KS Sauna is your go-to for the most exciting gay sauna Toulouse has to offer.

In terms of the gay accommodation Toulouse has on offer, you won’t be disappointed. The city is home to many misterb&b hosts, who will happily welcome you and make you feel like a gay local. If you would prefer some of the amenities that come with a hotel stay, check into one of Toulouse’s gay-friendly hotels. The Grand Hotel de l’Opera is a gay-friendly boutique hotel located in the heart of the city. Kitschy rooms with burgundy walls and golden gilt galore make this boutique hotel a fun place to stay..and play. Close to the gay nightlife at Le Bear’s Bar, G-BOY and KS Sauna makes The Grand Hotel de l’Opera the number one gay accommodation Toulouse has to offer, and your go-to destination for a 4-star stay in gay Toulouse.