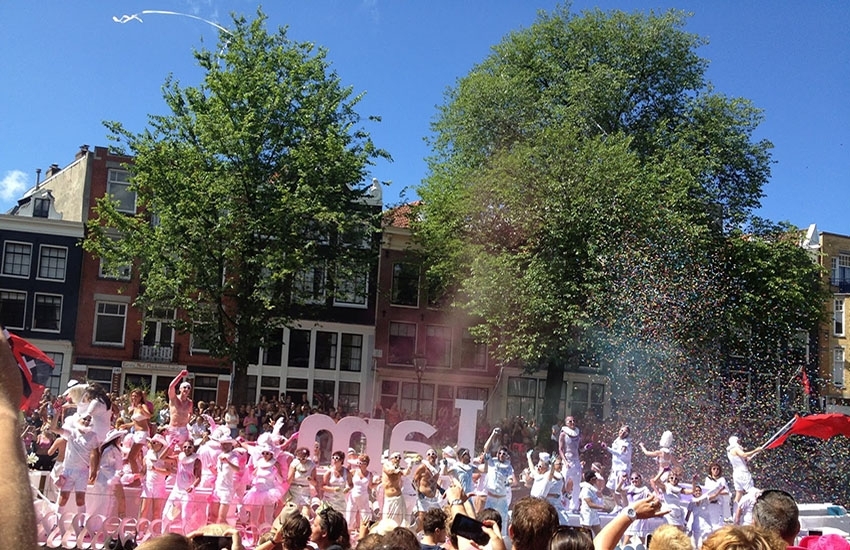 Probably the most original gay festival in the world, Amsterdam Gay Pride will take place this weekend iand will draw about 500,000 people.

The parade will be held tomorrow Saturday 2at 2pm on the Amsterdam canals. This is the main event of the festivities. Richly decorated boats will parade on the canals of the city center. Participants will sail proudly to the rhythm of the music of the many DJs on the boats along the canal (about 80 boats) They will decorated with bright colors like any float during a classic gay pride. Spectators will be installed along the Prinsengracht canal and the Amstel River to make the most of this unique and festive show where love and diversity are celebrated. This year's Amsterdam gay pride will be placed under the sign of plurality with the presence of a Jewish and Moroccan floats.

But it will not be the only distraction of the weekend, as many parties and events are planned in the city from Friday to Sunday. Tonight is the night of the Drag Queen Olympics at Westermarkt. The "Ladies" from around the world will be competing during the famous Stiletto Sprint and the Tug-of-War.  The games take place near Homomonument, a monument commemorating all LGBT people persecuted because of their sexual preferences. On Saturday night after the Boat Parade, many parties will take place, including the Forever Amsterdam at Westergasfabriek, the Funhouse party at Westerunie and Bear Necessity at Odeon. Other gay clubs like NYX and the Church will also host special Pride parties. On Sunday, Pride Closing Party will take place as last year on Rembrandtplein where a large stage will be set for the occasion. Also on Sunday, Rapido, Amsterdam's most famous gay party. 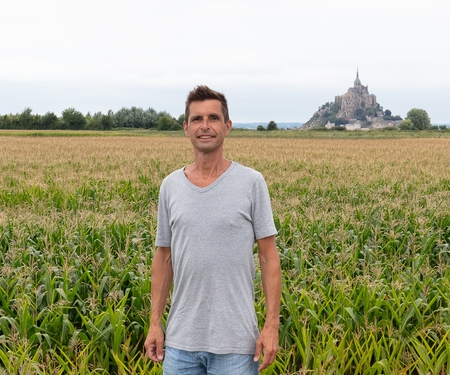 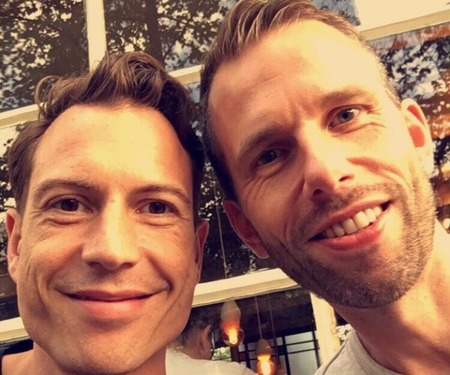 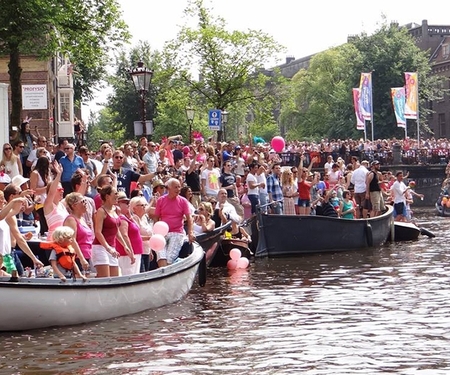 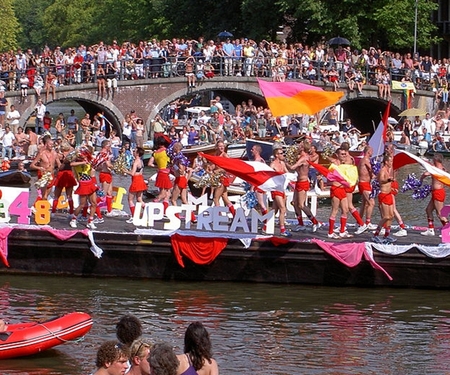 Amsterdam Gay Pride : Jew and Moroccan floats to join the Parade
Reactivate my account
Book your next gay trip with misterb&b and be welcomed in 1 million LGBTQ-friendly accommodations in 200 countries Search now
By using this website, you consent to the use of cookies for analytics purposes